Mike Richards said a search for a new host of Jeopardy will begin again. The show will resume production with guest hosts who will be announced later. 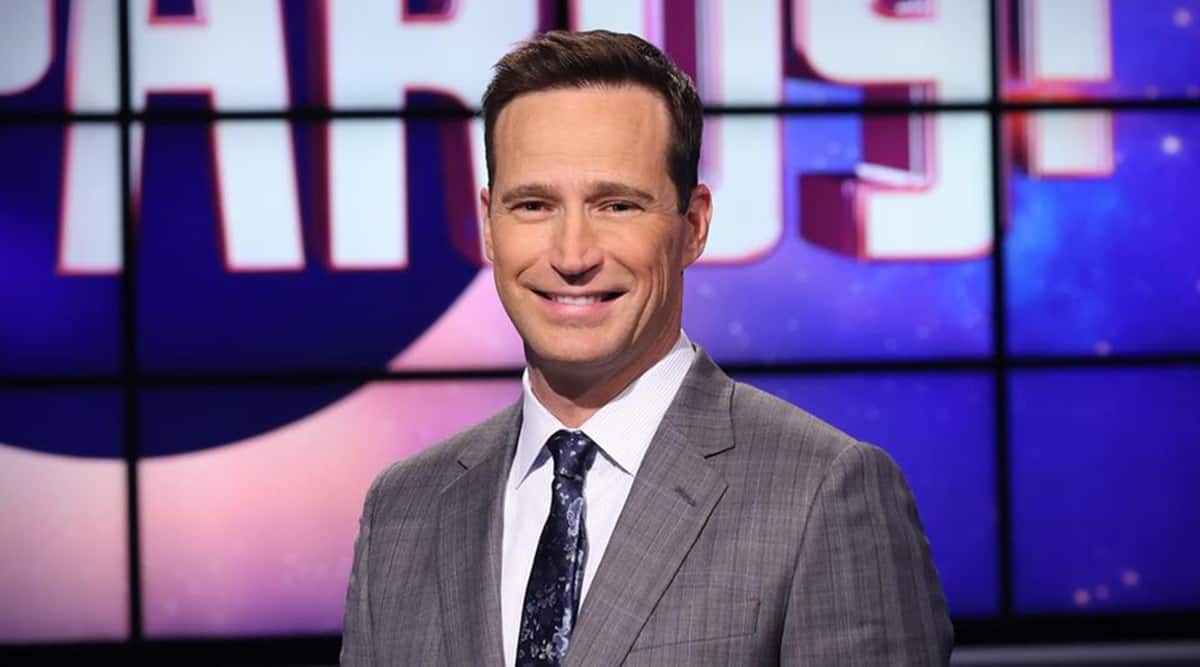 Producer Mike Richards stepped down as host of Jeopardy! after a report about past misogynistic comments surfaced this week.

Richards was chosen last week as the successor to Alex Trebek, but his selection was seen as divisive from the beginning after the show embarked on a broad search that included actors, sports figures, journalists and celebrities.

Earlier this week, a report on the website The Ringer revealed demeaning comments about women that Richards had made on a podcast. The clips were removed online after the report was posted.

“Over the last several days it has become clear that moving forward as host would be too much of a distraction for our fans and not the right move for the show,” Richards said in a note to the “Jeopardy!” staff on Friday. “As such, I will be stepping down as host effective immediately. As a result, we will be canceling production today.”

Richards said a search for a new host will begin again. The show will resume production with guest hosts who will be announced later, Richards said.

His note indicated that he will remain the show’s executive producer.

“I want to apologize to each of you for the unwanted negative attention that has come to Jeopardy! over the last few weeks and for the confusion and delays this is now causing. I know I have a lot of work to do to regain your trust and confidence.