Mira Kapoor in a 'This or That' session on Instagram on Wednesday, candidly gave a peek into her marriage with Shahid Kapoor. 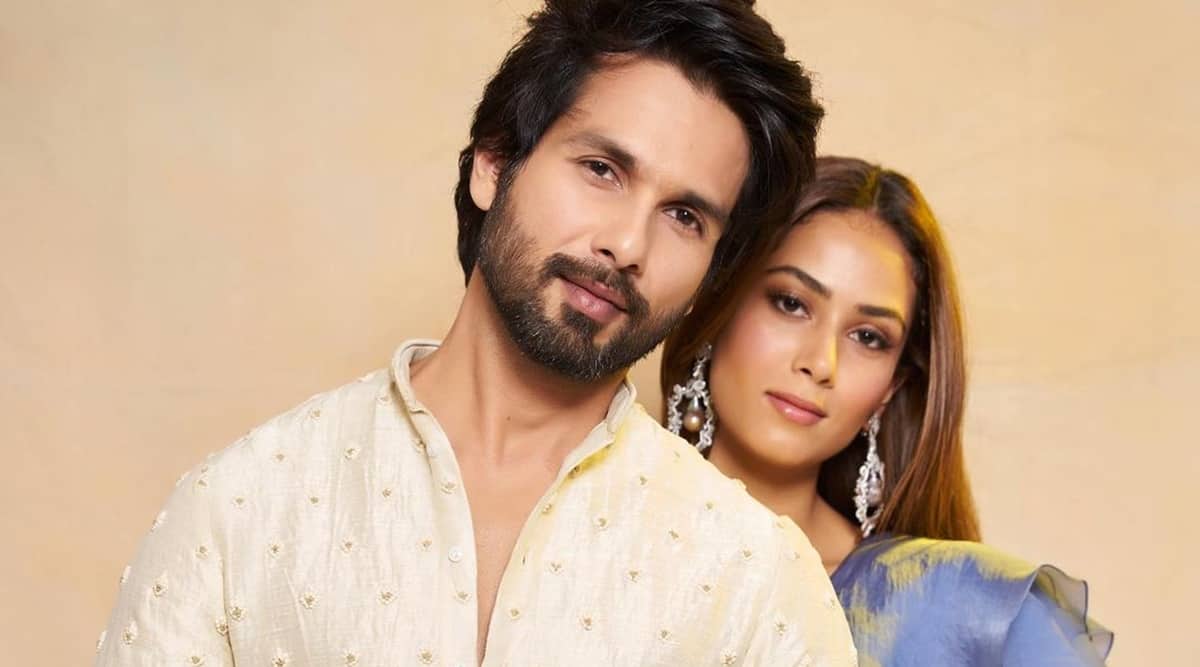 Mira Rajput held a ‘This or That’ session on Instagram on Wednesday, where she candidly gave a peek into her marriage with Shahid Kapoor. The 26-year-old star-wife was asked several questions on her equation with her husband. When one of her followers asked her if Shahid is a better husband or friend, she said she “lucked out” because Shahid is her BFF and the best husband ever. She said, “There was a two for one offer, when we got married.”

When another fan asked her if she prefers a ‘fit or a fat husband’, Mira opened up about how Shahid had her ‘in her bumps’, adding that she doesn’t mind a husband with a belly. She replied, “He had me at my bumps! We can deal with a belly.” Both, Mira and Shahid are ardent fitness freaks and have been spotted working out together in a gym in Bandra, Mumbai and have been photographed by paps outside the gym on several occasion. The two are also into following a healthy and clean diet and lifestyle.

In the same ‘This or That’ session, Mira was asked which of the characters that Shahid has portrayed in his films is her favourite- “Tommy Singh or Kabir Singh?” Tommy Singh is Shahid’s character from Abhishek Chaubey’s 2016 hit film, Udta Punjab, and Shahid’s perforamnce in and as Kabir Singh, Sandeep Reddy Vanga’s 2019 film, was a superhit too. While answering this question, Mira picked Kabir Singh, stating, “Kabir- at least he loved someone other than himself.”

While Kabir Singh, which is a Hindi remake of Telugu film Arjun Reddy, was greatly successful at the box office, the star’s character was also deemed as being toxic and violent.

Mira also showcased her ace sense of humour, when she was asked what would she choose- “Shahid or food?” She replied, “food, Shahid knows it!” She also gave a cheeky answer to a yet another question that was posed: “Shahid Sir or your children?!?!”, she responded, “we both share the same children.”

Mira and Shahid got married on July 7, 2015 and are parents to two beautiful children – four-year-old daughter Misha and two-year-old son Zain. The young couple often shares posts about each other and are not afraid of public display of affection. Check out some of their super adorable loved-up posts on social media:

On the work front, Shahid’s sports drama, Jersey, is scheduled to release in theatres later this year. The actor is also set to make his digital debut with Raj Nidimoru and Krishna DK’s yet-to-be-titled quirky thriller, that’ll stream on Amazon Prime Video.