The Money Heist 5 part 2 trailer featured nearly all the characters. In glimpses, we see that most of them are distraught with the turn of events, unsure about their future and whether they would survive the heist. 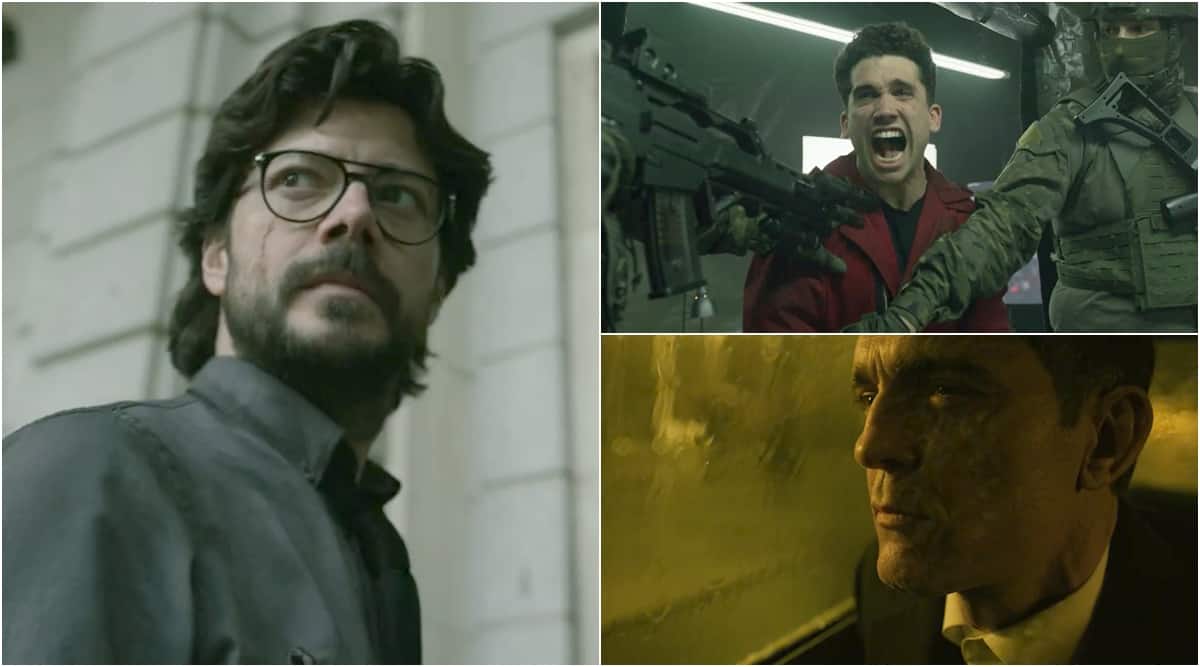 The trailer of Money Heist season 5 part 2 has left us with mixed feelings about what lies ahead in the Spanish crime drama. La Casa De Papel, which streams on Netflix as Money Heist, will release its final set of episodes on December 3. And it seems the plot is more emotional than action-packed in the episodes to come.

The trailer of the heist show featured nearly all the characters, barring Rafael and Tatiana. In glimpses, we see most of them are distraught with the turn of events and are unsure about their future. Their lives hang in balance and things are not looking very positive right now.

Before we get to witness the real action, here are the five takeaways from the trailer of Money Heist season 5 part 2.

Professor is inside the bank, and he’s very angry 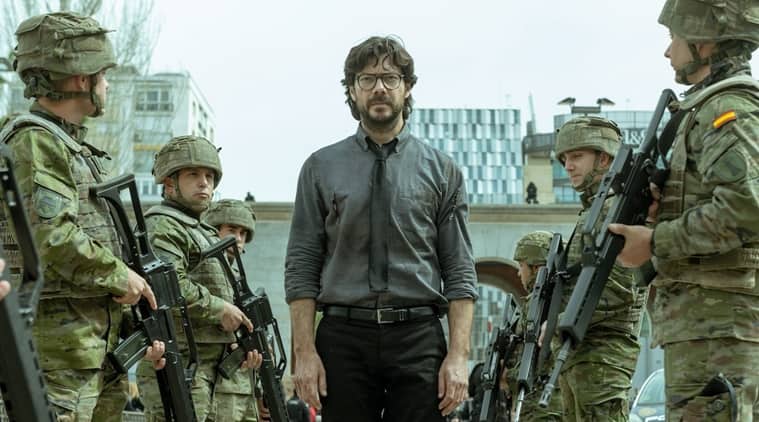 Sergio aka The Professor has been the mastermind who works in the shadows — he plans and does damage control from outside for his gang. But the new trailer begins with him finally coming out from hiding and arriving at the Bank of Spain. In the midst of army and gunmen, he enters the bank building. While in one scene, he’s speeding his car, in the other, he’s shouting in pain. But the shot where he is loading the gun goes against what we know of him so far. He is a socially awkward man who excels at planning rather than doing. So, what made him pick the arms? 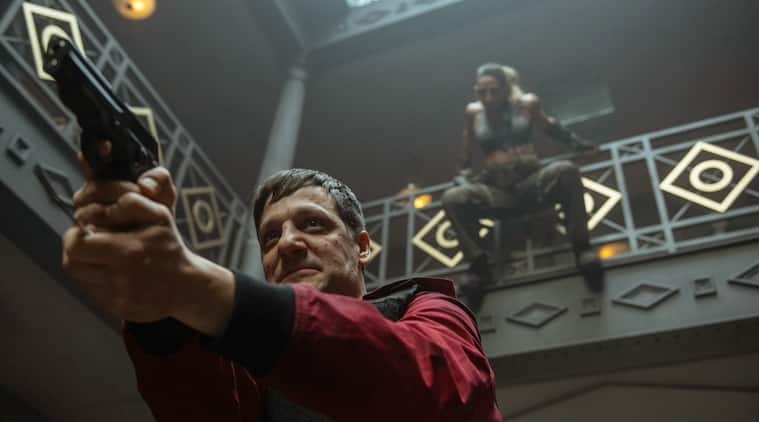 Arteche, played by Spanish boxing champion Jennifer Miranda, will have a bigger role in part two. She has ample screen time in the video, and is mostly in the attack mode. She’s going to be a key player for Sagasta. But her shot of jumping onto Palermo from the staircase in the main lobby area of the bank, might just leave the robber unable to process the attack. And if Palermo is taken down, we know the gang will fall, given he’s the master planner inside the building. 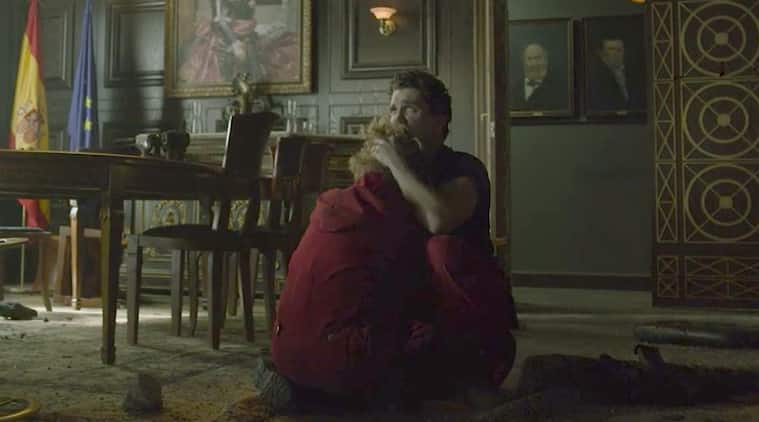 The trailer shows there’s going to be several emotional moments between gang members. Helsinki is still injured after nearly losing his one leg, yet he’s pushing his love, Palermo, to not give up. We also see Stockholm and Denver hugging out their differences. The couple were facing marital issues when they had embarked upon the heist. Now, with the death of Tokyo, it looks like they are concerned about their son Cincinnati. And their parents’ instinct and love for each other has brought them close again. This is a déjà vu moment as their love had previously blossomed in testing situation during the first robbery. Berlin has been appearing in flashbacks since the third season. Though we also got introduced to his son Rafael in the previous part, Berlin in the trailer is broken and in despair. In a shot, Berlin is also breaking glasses at a bar. He’s angry, very angry. We are looking forward to know why Berlin is projecting such varied emotions in the trailer. 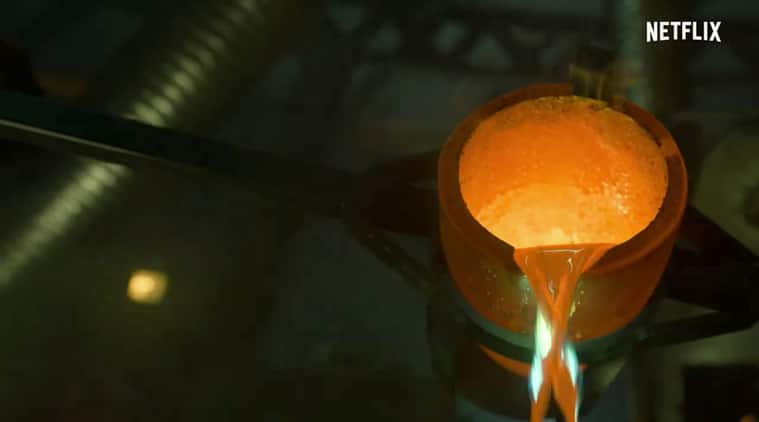 A brief shot of gold being melted is clearly the money shot of the trailer. With the death of Nairobi, who was in charge of gold, and Tokyo getting killed off, we thought using gold to escape the bank would be the gang’s last resort. But with this particular frame, we think the gold is set to gain importance in the basic plot.

Gang is at its knees The trailer ends in the most heart thumping manner with Lisbon, Palermo and Matias are their knees after getting nabbed by the army. We also see Rio, presumably in an injured manner, dragging on the stairs as lasers of several guns are taking target at him. Does that mean all these characters will die? Denver’s last shot of a cry only leaves our excitement soaring.