Mumbai Diaries 26/11 begins streaming from September 9 on Amazon Prime Video. The thriller is set inside a hospital as terrorists wreak havoc across the city. 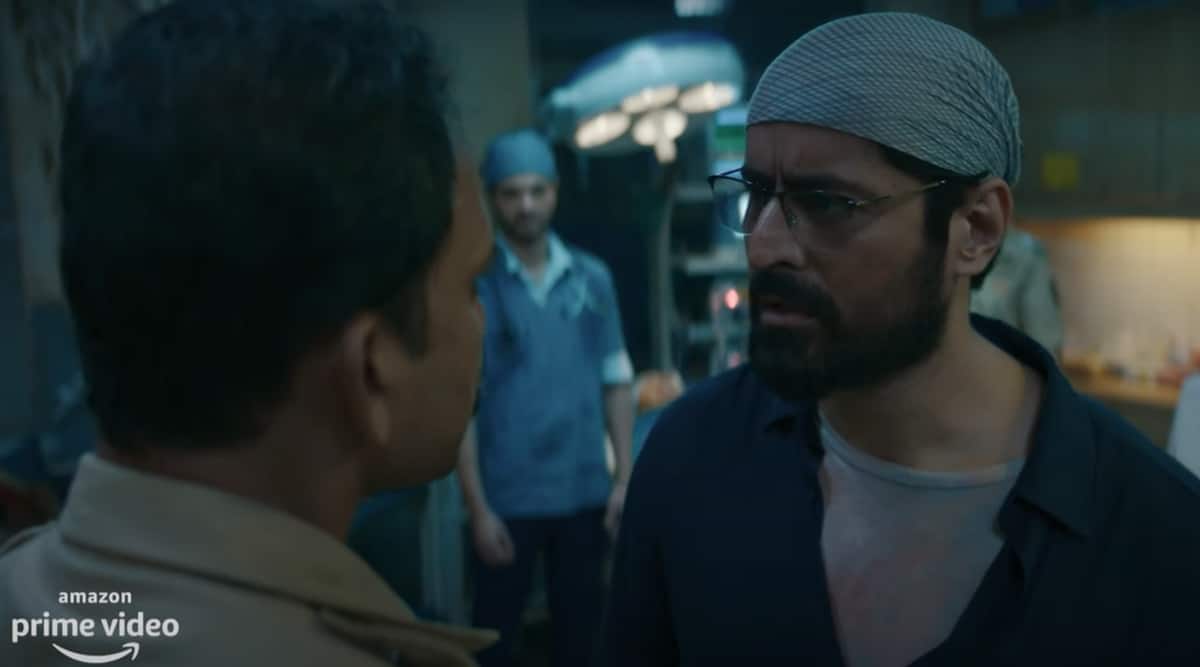 The trailer of Amazon Prime Video’s upcoming series Mumbai Diaries 26/11 is out, and it looks like a nail-biting thriller that revisits the events of that fateful night in Mumbai in 2008 when terrorists wreaked havoc across the city. Against the backdrop of that nightmarish real-life event, this drama is set inside a hospital that is under immense pressure due to the attacks.

The trailer sets up the moral conundrum that a doctor could face in such a situation as they are obligated to treat the victims as well as the terrorists. The drama also unfolds with the personal stories of the characters whose loved ones are in a hostage situation.

The series unfolds from the eyes of cops, doctors, media persons and several others who were in the line of fire that day.

The series, starring Mohit Raina, Konkona Sen Sharma, Tina Desai, Shreya Dhanwanthary, Satyajeet Dubey, Natasha Bharadwaj, Mrunmayee Deshpande and Prakash Belawadi, has been created by director Nikkhil Advani. “Mumbai Diaries 26/11 offers a different perspective to the dreadful night of 26/11 which hasn’t been explored on-screen so far. A tribute to the bravery of the frontline workers and the unsung heroes, the series offers a perfect blend of emotions and drama through a versatile ensemble of actors who have put in their heart and soul to bring to life this story. Narrated from the lens of the first responders i.e., doctors, nurses, interns and ward boys, the show transports the viewers into the corridors of the Bombay General Hospital, unfolding what transpired there on that fateful night. It is a series we are immensely proud of and we are honoured to have the Honourable Minister of Environment and Climate Change, Tourism & Protocol, Government of Maharashtra, Shri Aaditya Thackeray grace the trailer launch of the show,” Advani shared in a statement.

At the launch of the trailer in Mumbai, Aditya Thackeray said, “The spirit of Mumbai is undeniably resilient, but behind all that resilience are the many untold stories of the bravery and sacrifice of our frontline workers. Doctors, Nurses, Ward boys, Police, BMC workers – all of whom have been the real heroes that have kept the city running during times of crisis. Today, I am happy to be a part of Sahas Ko Salam – an event that honours the bravery of our frontline workers and witness the trailer of Mumbai Diaries 26/11, a series that pays tribute to these very workers. It is heartening to see such content being made and I would like to congratulate the makers and the cast of the series and Amazon Prime Video for bringing such stories of bravery to life.”