Naseeruddin Shah was admitted to the same medical facility as his Karma co-star Dilip Kumar, who passed away on Wednesday following prolonged illness. 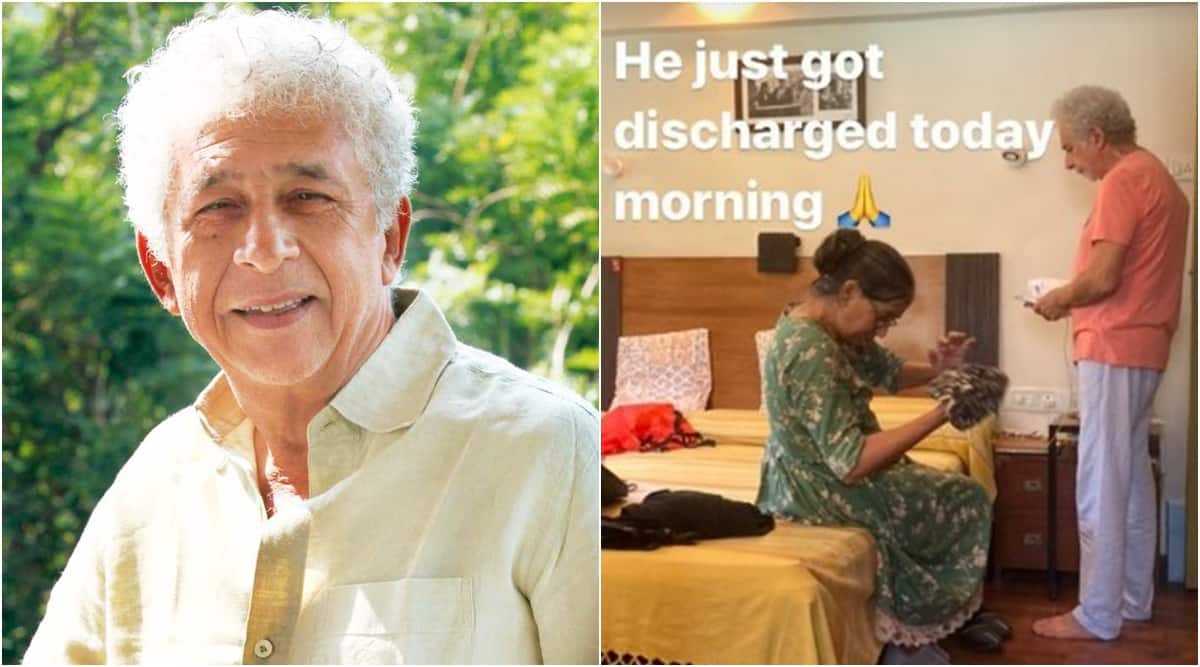 Veteran actor Naseeruddin Shah, who was admitted to a hospital here for the treatment of pneumonia, was discharged on Wednesday morning, his son and actor Vivaan Shah said.

‘Back home,’ Vivaan Shah captioned the picture of his father and mother, actor Ratna Pathak Shah on his Instagram Story.

‘He just got discharged today morning,’ he wrote in the next Story.

On July 3, a hospital source said that Naseeruddin Shah was responding well to the treatment.

‘He is stable and under observation. He is on medication and absolutely fine,’ the insider had told PTI. 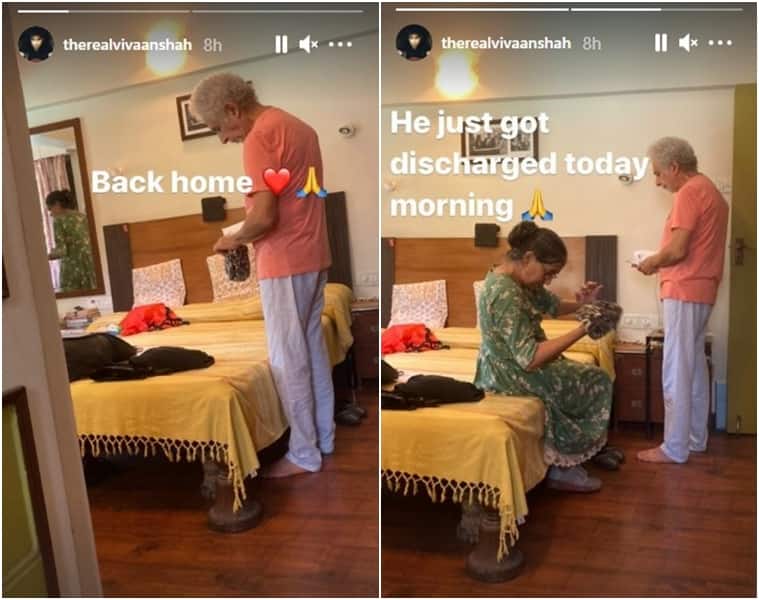 Last week, Ratna Pathak Shah told PTI that the veteran actor had a ‘small patch’ of pneumonia in his lungs and was undergoing treatment at the hospital for the same.

In his career spanning 46 years, Naseeruddin Shah, a multiple National Award-winning actor, is known for his immense contribution to both parallel and mainstream cinema, along with memorable work in television, and theatre.

Some of the credits from his storied filmography include titles like Nishant, Jaane Bhi Do Yaaro, Mirch Masala, Ijaazat, Masoom, Karma, Vishwatma, Mohra, Sarfarosh, The Dirty Picture, Krrish, Zindagi Na Milegi Dobara, among others.

The National School of Drama (NSD) and Film and Television Institute of India (FTII) alumnus was last seen in the 2020 drama Mee Raqsam and the acclaimed Amazon Prime Video series Bandish Bandits.

Naseeruddin Shah was admitted to the same medical facility as screen icon and his Karma co-star Dilip Kumar, who passed away on Wednesday following prolonged illness.