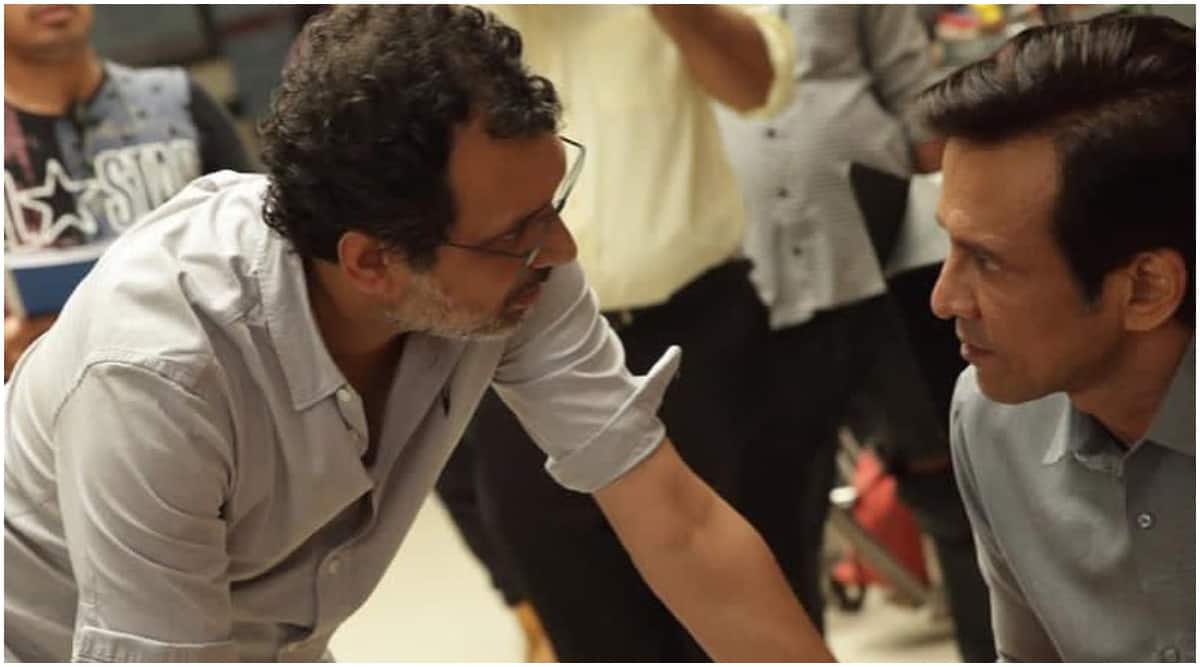 A series is followed by a sequel but Neeraj Pandey and his bunch of talented team decided to break the mould with Special Ops 1.5. A tangential segue of sorts where we see what made Kay Kay Menon’s Himmat Singh the man he is today, the show debuted recently to a decent response.

Pandey speaks about Special Ops season 1.5, which tells the personal backstory of Himmat. In an interview with indianexpress.com, Neeraj talks about his hunger to find potential in his characters, and explore their stories. He says he ensures he writes the story and his characters with an empathetic gaze to avoid any kind of misinterpretation of facts.

Excerpts from the interview:

In 1. 5, we basically get to know Himmat better, as well as his backstory. It is told through the eyes of a police officer Abbas, played by Vinay (Pathak). Abbas is the only one who knows the stuff that even Himmat’s wife doesn’t know. That’s how the story pans out, it is an exciting arc for us as we get to tap into situations that the audiences are not aware of in season one.

1.5 is very different, and unique in the sense that we embark on the journey of three years of his life, which no one knows about.

We saw Baby, starring Akshay Kumar and Taapsee Pannu, and then you wrote Naam Shabana, the backstory of Taapsee’s character. Now you are telling us Himmat Singh’s backstory after Special Ops season 1. Is this your formula or you find potential in your characters and then explore it?

You want to know if there is merit in the idea or not. If there is no merit, then there is no formula. When we are talking about Himmat, he is the guy who is leading the pack. And because the first season was very plot driven, we only saw glimpses of his personal life and the way that his mind works in domestic situations, but we know him as a guy who sits behind that desk and takes calls that are crucial for the country.

Special Ops 1.5 takes the audience on a journey where they know what this man is made of, and why is this person who he is. We get to tap into his personal side that shaped his professional side. So, it is very much a personal story in that sense, and very very different from what season one was.

In Special Ops, you showed terrorist attacks in India. Any time we talk about terrorism in our country, the easy target is a particular country or community. How do you ensure that there is no misinterpretation?

That’s not my call. I can talk only in the context of my story. When we are talking about the Parliament attack, where do you attribute it to? The whole story, the root of it, was based on the 2001 Parliament attack. So we followed that simple lead, and there is nothing to justify or not justify in that story. It was just a sequence of events that was triggered in 2001. We don’t want to target one particular country, it is not our ambition to castigate anyone for that matter. It is a story, the genesis of it was laid in 2001 Parliament attacks and we just followed that lead.

We have a responsibility to not indulge in misinterpretation, as long as I am cognizant of that responsibility… We have actors like Vinay (Pathak) and Kay Kay (Menon) around who are quick to point out if one is in that danger. As responsible storytellers, my actors, me as a story writer, I think we are responsible and honest enough to address that it is not about any hidden agenda against anyone. It is just about addressing that particular content piece, that story and serving it by following best practises of storytelling.

How challenging was it to recreate many portions of recent Indian history, since what you show in your show is your perspective, not something that is verified from all angles?

If there was no challenge, there is no fun. Part of our job is that we address something that has not been done before. A 1.5 is never been done before. That was the challenge and that was the fun. The conventional route is to go to season two and then make another season of things you have already done and take the story forward. We have tried to bypass that and make it a little more complicated, which was a creative challenge for us. So, unless there is a challenge and a measure of something that has not been tried before, it doesn’t stimulate us. That’s also why this pack keeps coming together because we all are aware that we can do something new, as it is an interesting format, it has its own challenges but we can explore so much more rather than playing safe all the time and fall into a routine.

Special Ops 1.5: The Himmat Story, an action espionage thriller web-series created and directed by Neeraj Pandey, is set in the Special Ops Universe and stars Kay Kay Menon as the titular Himmat Singh. It started streaming on Disney+ Hotstar from November 12, 2021.