Neha Dhupia at a gurdwara with daughter Mehr and son Guriq on the occasion of Guru Nanak Jayanti. Nimrat Kaur, who is shooting for Happy Teacher’s Day, celebrates Gurpurab in Mumbai. 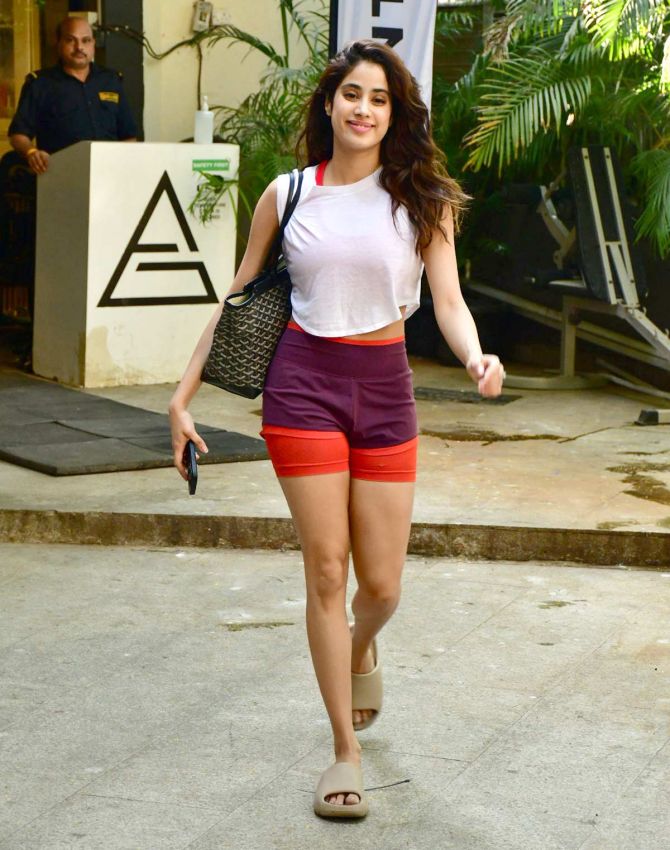 After the release of Mili, which won rave reviews for her performance, Janhvi Kapoor gets time to concentrate on her fitness. 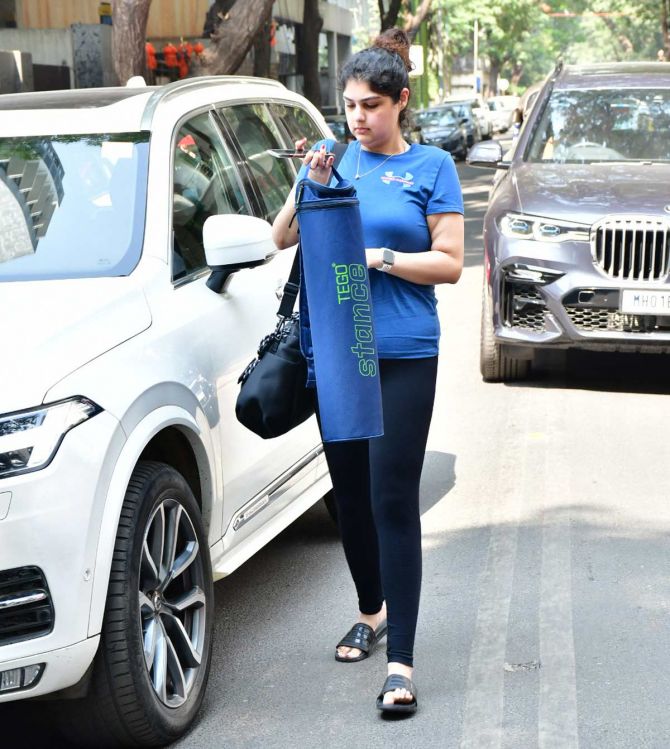 Elder sister Anshula Kapoor, who has lost a lot of weight in recent months, says, ‘I am still a work in progress’ and walks to the gym. 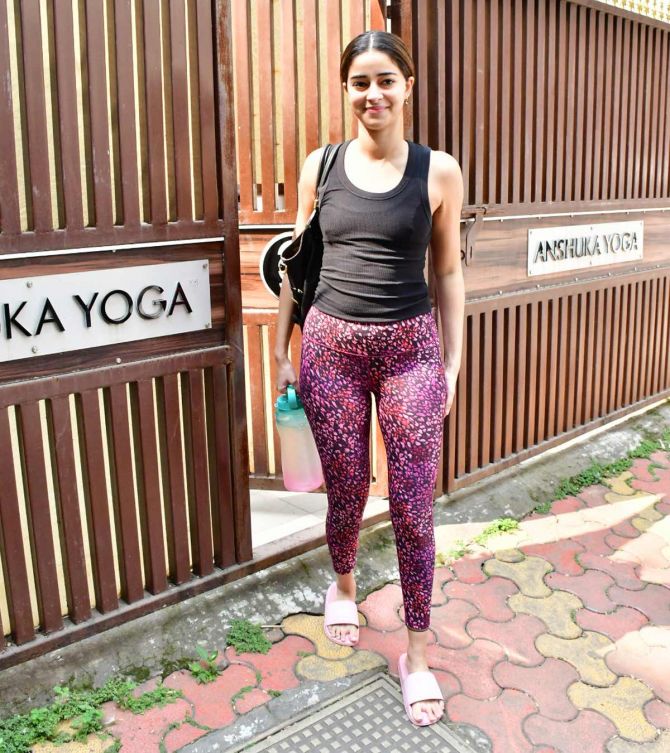 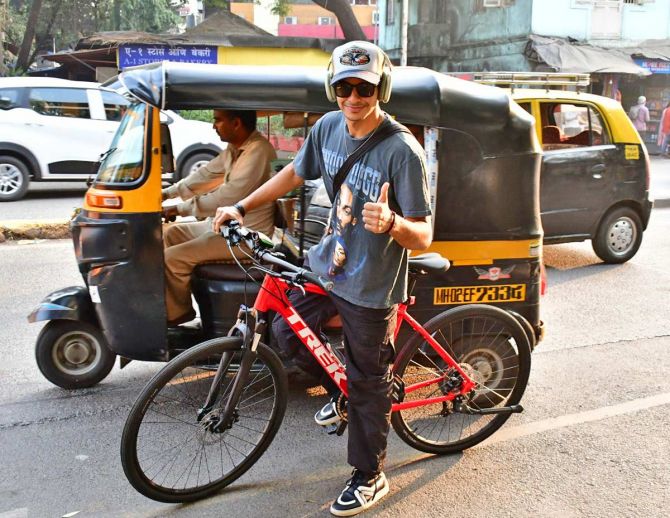 Ishaan Khatter prefers a bicycle ride than going to the gym. 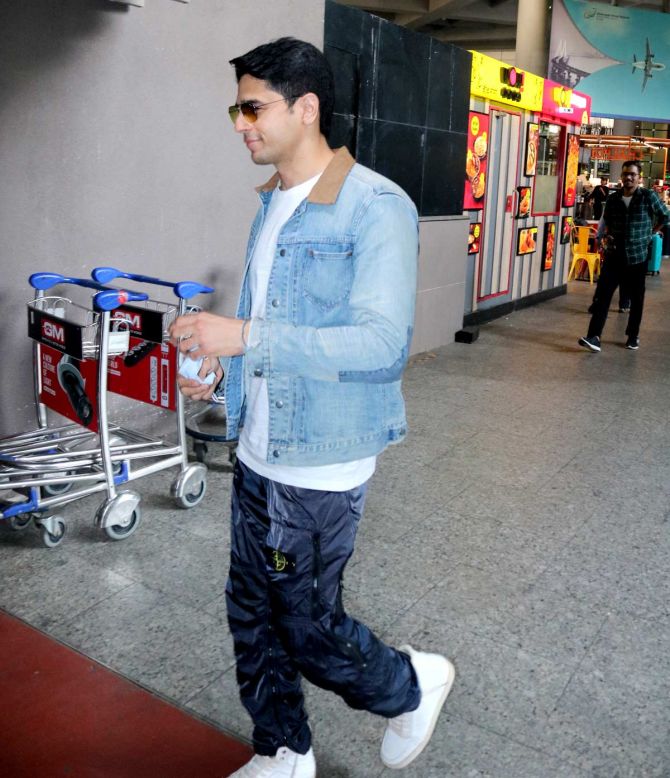 Sidharth Malhotra on his way to shoot Yodha in Manali. 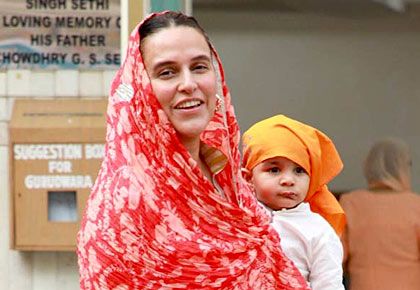