Penned by Ed Solomon and helmed by Steven Soderbergh, No Sudden Move will start streaming on HBO Max from July 1. 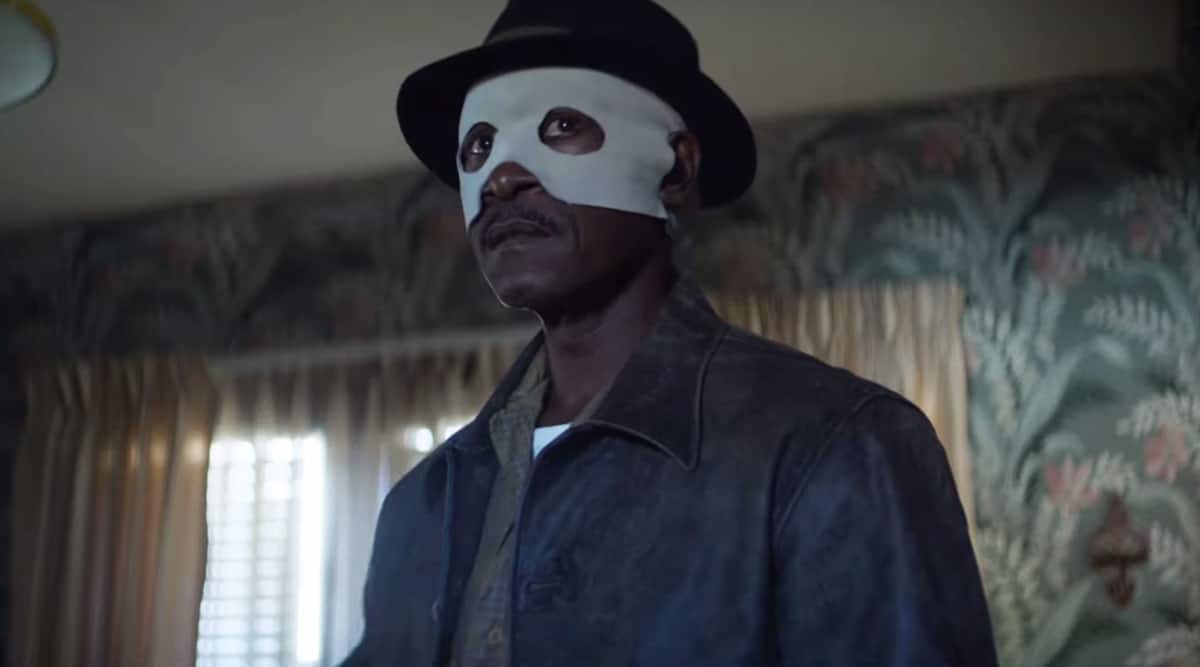 The trailer of HBO Max’s mafia drama No Sudden Move is out. Directed by acclaimed filmmaker Steven Soderbergh, the movie follows a group of criminals who are supposed to steal latest car technology. However, their plan runs aground.

There are two things that stand out in this trailer — its talented cast and the fact that it doesn’t let you guess the plot, which is definitely a rarity these days. The film features the likes of Don Cheadle, Benicio del Toro, David Harbour and Jon Hamm among others.

The official synopsis of the movie reads, “In 1955 Detroit, a group of small-time criminals are hired to steal emerging car technology. When their plan goes horribly wrong, their search for who hired them – and for what ultimate purpose – weaves them through all echelons of the race-torn, rapidly changing city. From Academy Award-winning director Steven Soderbergh and starring Don Cheadle, Benicio del Toro, David Harbour, Ray Liotta, Jon Hamm, Brendan Fraser, Kieran Culkin and Amy Seimetz and Julia Fox.”

Penned by Ed Solomon and helmed by Steven Soderbergh, No Sudden Move will start streaming on HBO Max from July 1.