Actor couple Deepika Padukone and Ranveer Singh recently celebrated the fifth anniversary of their first film together, Goliyon Ki Raasleela: Ram Leela. The film will always be special because it was on the sets of the romantic drama that the two fell in love.

On Deepika Padukone’s birthday, here’s a throwback to the time she first developed feelings for Ranveer, and how their relationship almost didn’t take off because of the baggage she was carrying.

In an interview to Filmfare, Deepika said that she had serious trust issues when she first met Ranveer, and even though she liked him, she didn’t want to fully commit. “It was not about him. It was about whether I was ready to commit to a relationship. Because I’d been in several relationships before and many times my trust was broken. When I met Ranveer, I was exhausted,” she said. “When this relationship, which I was in ended in 2012, I was like I’m done. I wanted to try out this concept of casual dating. I just did not want to be answerable to anyone. When Ranveer and I met in 2012, I told him, ‘I realise there’s a connection between us. I really like you but I want to keep it open. I don’t want to commit. If I get attracted to different people I’m going to do my thing,’” Deepika added.

Ranveer said something similar in an interview to Filmfare as well. “There was a phase in my life where I was only in no-strings-attached relationships. I’d cut off any string that I’d see. But yeah, you change and evolve as a person. You crave something more substantial. Now I can’t even think of such relationships. My biological clock is ticking. I want to become a family man. I love kids,” he said.

On the sets of Ram Leela, sparks flew. Huffpost India quoted a crew member as saying in 2018, “We knew they were kind of a thing, but Ang Laga De confirmed it. That kiss was so intensely passionate, nobody uttered a word. I still can’t forget that sight. It was new love, euphoric and maddening.” The crew member said that even after director Sanjay Leela Bhansali called ‘cut’, they were glued to each other. They’d call each other baby, eat together and disappear into their vanity vans when not shooting, it was adorable,” the crew member added.

Deepika and Ranveer have worked together in several films since then, and will soon be seen in the sports drama 83, in which Ranveer plays former India cricket captain Kapil Dev, and Deepika plays Kapil’s wife, Romi. The couple tied the knot in 2018. 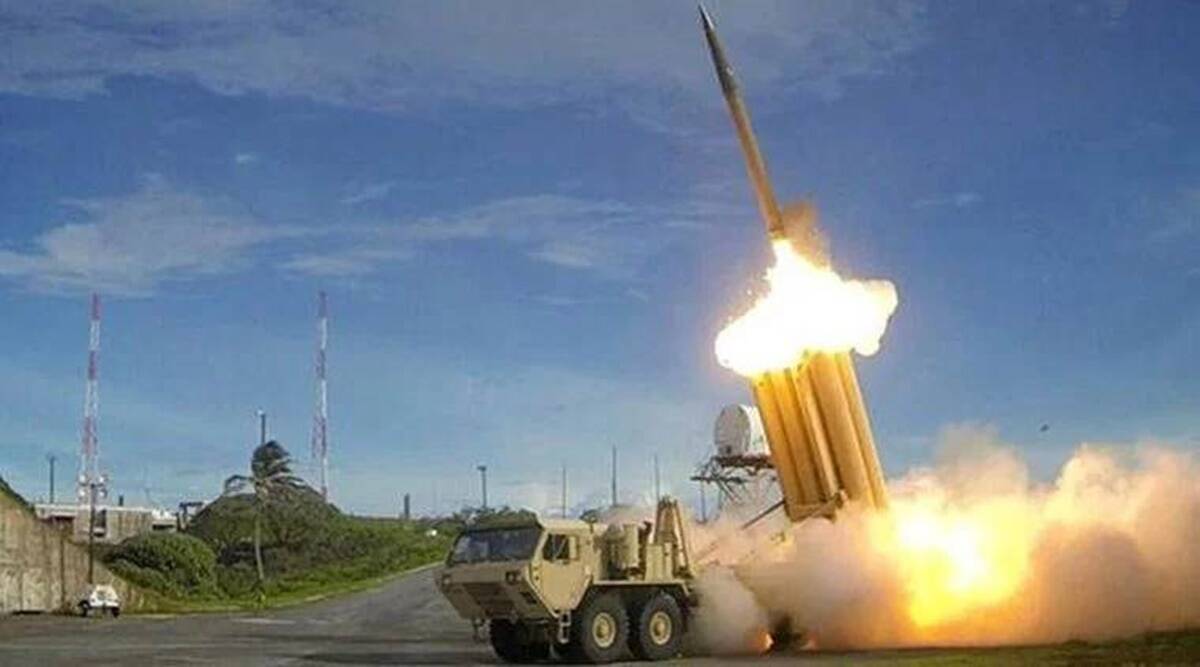 Disinformation being used to interfere in internal affairs of countries: India