On Milind Soman's 56th birthday, here's revisiting the time when he had everyone falling in love with him in Rules Pyaar Ka Superhit Formula. 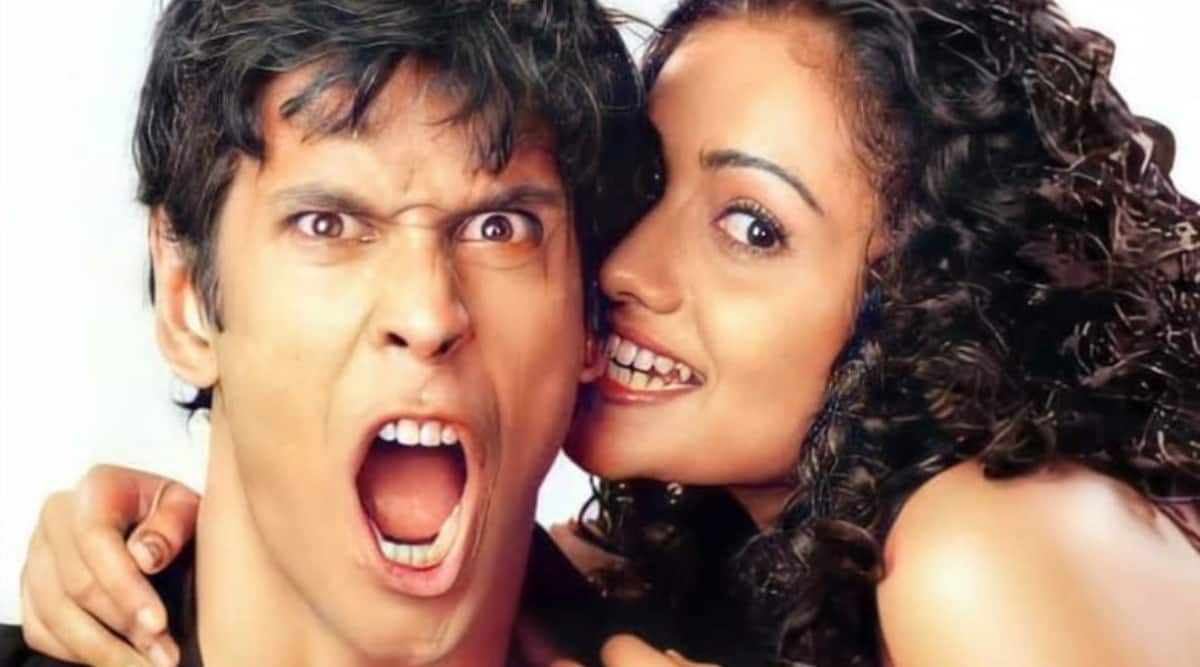 Milind Soman has been a dreamboat ever since we can remember and if you are a 90s kid who grew up on Made in India and Captain Vyom, you must remember the time when Milind was just the perfect specimen of a human (Well, he still is!). So when he produced and starred in a film that promised to decode the rules of love, our teenage minds were intrigued and with this curiosity, Rules Pyaar Ka Superhit Formula became the little-known film that gained quite a following at the time.

Now, if you are anything like me who still remembers the lyrics to all of its songs, you will remember it as a modern love story that had a fresh appeal to its storytelling. It had a unique urban setting and didn’t look like the typical mainstream romcom. In fact, along with films like Jhankar Beats, it was a precursor to films largely targeted to an urbane young audience which were not bogged down by tired tropes. 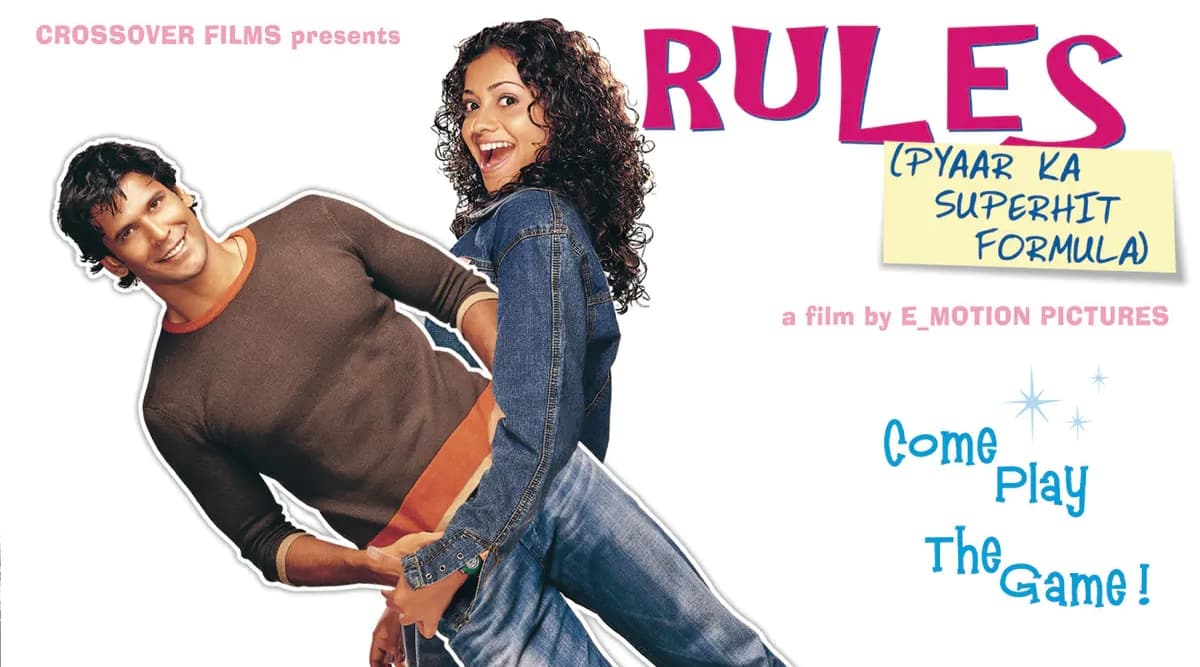 But in hindsight, we were mistaken. After revisiting Rules Pyaar Ka Superhit Formula recently, I have realised that Milind’s perfect physique and exuberant charm really blindsided us. It is now time to burst your bubble and declare that Rules wasn’t really the ‘modern love story’ that we felt it was. It was, in fact, a highly problematic film that generalised gender stereotypes and glorified manipulation in the name of love.

In case you don’t remember it clearly, let me refresh your memory. Rules follows a woman named Radha (Meera Vasudevan) who has been obsessed with a model named Vikram (Milind) since she was 14 years old. So much so that she chose a career where she could run into him. She is so delusional that she actually talks to him over the phone (when it is not connected) and her poor grandmother (Tanuja) is genuinely worried for her sanity. But grandma has a weird solution to snap her out of this mess – 5 rules that can make anyone attracted to you or as she likes to call it ‘Aakarshan ke 5 niyam’!

Radha has some severe self-esteem issues and is deeply insecure about her looks. Thus, she decides to walk on grandma’s path and starts implementing these god-awful rules and lo and behold, they start working. The rules in themselves are so archaic that you will wonder, ‘how did we ever believe that this was a modern film?’ Play hard to get, don’t pursue him but let him pursue you, remain mysterious to him, don’t let him know that he can hurt you and praise him relentlessly – these are the five rules and Radha believes these to be gospel. What’s worse is that these actually help in starting her love story with Vikram. The rules are extremely sexist and presume that all men are alike. At one point, grandma just casually says – ‘Men can’t acknowledge their feelings, women must aid them’ and you are left with a puzzled expression on your face.

Sometime after the third rule, I started to wonder if the film was problematic or was it some deep satirical take on agony aunt columns but as it moved on, the idea of it being a satire felt extremely far-fetched. The film pretends to be a modern love story when it is just hiding behind a modern setting and is thoroughly drenched in obsolete notions of love. The idea of love that Rules preaches pretends to know the distinction between infatuation and love but it comes across as teenagers trying to make a love potion and actually succeeding at it.

I guess at the time, the makers and the audience didn’t know any better and were not as woke as they would be in 2021. The movies in those days were still pretty set in their own ways and the moviegoers were hungry for anything that didn’t appear formulaic, which is probably why we still have fond memories of “Chhodo Na Mujhe”, “Pyar Ke Naam Pe” and the general vibe of this film. Terms like toxic relationships or gaslighting were still not a part of our vocabulary and even these concepts were not as familiar to us in those days.

In an old interview to PTI, Milind had explained the climax scene. Milind had explained Radha leaving his character despite making him fall in love with her, “Because she had a moral crisis. She thought that she had manipulated the entire relationship and it was not real. She thought that if she really loved me, she would not have tricked me. If she had not tricked me, I would have never fallen in love with her. She came to the conclusion that she didn’t know the relationship. She didn’t want the relationship on manipulation.”

Of course, these rules don’t work in 2021 and I bet they never worked in 2003 as well but our limited understanding of the world had us believing that anything that left us with a mushy feeling was probably love. In 2021, we know better so it’s probably time to stop romanticising everything that once looked remotely romantic and just appreciate the film for the beauty of Milind and its smile-inducing music.