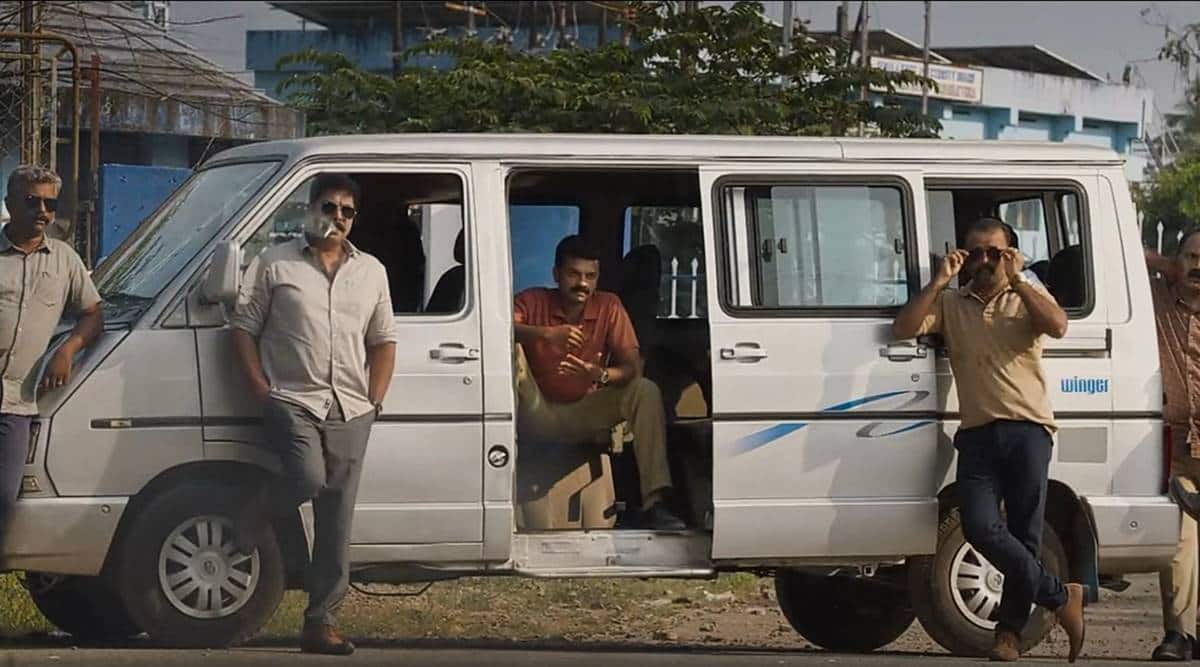 Tharun Moorthy’s directorial debut Operation Java is a police procedural drama, which recently debuted on streaming platform Zee5. The film begins in the middle of a raging controversy that shook the Malayalam film industry — the Premam piracy case investigation.

Two nerds, Anthony George (Balu Varghese) and Vinaya Dasan (Lukman), walk into the cyber cell with their findings to show that the official investigation was going in the wrong direction. They are initially met with deep disapproval by cop Basheer (convincingly played by Prasanth Alexander). But, thanks to the patience and maturity of top cops Prathapan (Irshad) and Joy (Binu Pappu), Anthony and Vinaya get an opportunity to share their findings.

The Premam piracy controversy maybe six years old today, but it still piques your curiosity. The cyber cell had concluded that the usual suspect, TamilRockers, was the first to upload the film on the internet and had also made a few arrests locally in connection with the case. However, Anthony and Vinaya have proof that suggests the first upload was done in Kerala before TamilRockers began circulating it. The duo further narrows it down to one Babu Raj. The director throws a few other red herrings at us, including the alleged role of director Priyadarshan in sabotaging the box office collection of Premam so the film doesn’t beat the collection record of his friend Mohanlal’s Drishyam. This angle is too juicy to be ignored so the cops feel the compulsion to investigate it. It is a deadnend, of course.

However, the investigation reveals how ill-equipped the cyber cell is to deal with cybercrimes. You can’t distinguish a cyber cell department from a regular police department. While criminals are fast evolving and adapting to the virtual world, our internet cops are still stuck in the archaic procedure. There are no high-speed computers, gadgets, knowledge or the imagination required to stem crimes that take place in the virtual world. It shows the need for a new thinking to handle crimes of a new age.

The narrative structure of Operation Java seems inspired by director Abrid Shine’s hit procedural film, Action Hero Biju. While Action Hero Biju showed us how policing has evolved over the years, Operation Java sort of gives us a reality check. The film shows us there is vast room for improvement should the authorities wish to keep up with the emerging challenges of the 21st century.