Godfather
Where to watch? Netflix
Language: Telugu (with subtitles) 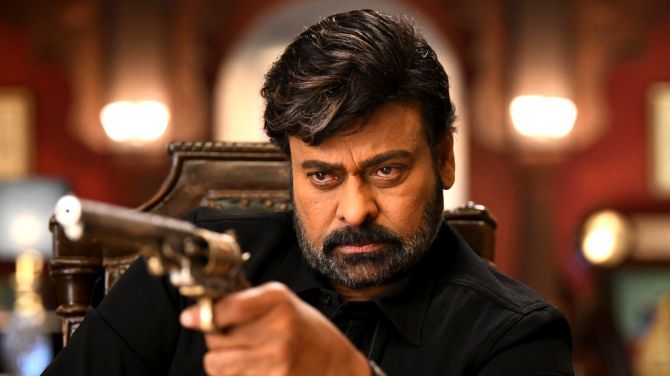 Chiranjeevi’s charisma comes in handy in this remake of Mohanlal’s Lucifer about a swaggering mystery man’s determination to take on the chief minister’s mantle. Iravatham
Where to watch? Disney+Hotstar
Language: Telugu (with subtitles)

In this Telugu mystery, much uproar follows inside a beautician’s life when a creepy camera shoots every video of hers into a probable dying scenario.

1899
Where to watch? Netflix
Language: German (with subtitles) From the makers of Dark comes another slow-burn mystery set at the end of the 19th century where strange riddles confront immigrants on board a steamship sailing from London to New York. A ready-to-retire Santa gets busy looking for his replacement while bracing for a life on the other side of the North Pole. After chronicling the ugliness of patriarchy thrusted on a newly married woman in The Great Indian Kitchen. Joe Baby cheekily opts for a change of pace in a comedy about cooking men and catering.

Somebody
Where to watch? Netflix
Language: Korean (with subtitles) 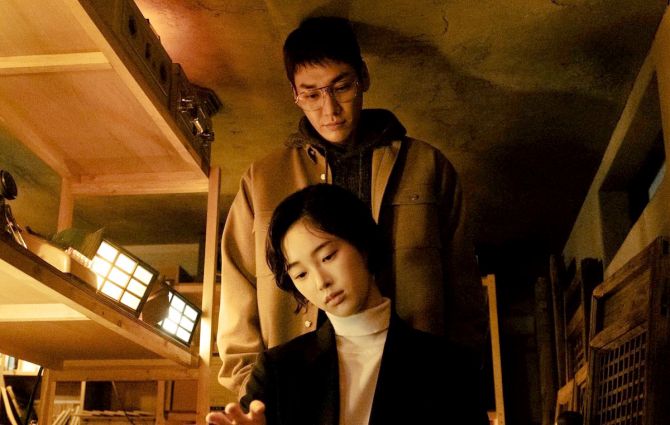 The creator of a dating app and a handsome mystery man — who may or may not be a psycho — get up close and personal in this eight-part Korean thriller. Andrea Jeremiah documents a rape survivor’s trauma and triumph of spirit in this Vetrimaaran production. Iravin Nizhal, which revolves around a film financier reminiscing over the events of his life in his last hours, entered the records as Asia’s first single-shot non-linear film.

The Wonder
Where to watch? Netflix
Language: English It’s 1862 and Florence Pugh plays an English nurse traveling to an Irish village and investigating the miracle behind a girl’s survival despite fasting for months in an adaptation of Emma Donoghue’s 2016 novel.

Kumari
Where to watch? Netflix
Language: Malayalam (with subtitles) Folklore horror enthusiasts may find themselves intrigued by the eerie going-ons of a cursed village that kickstarts with the arrival of a newly married girl and her startling discoveries. 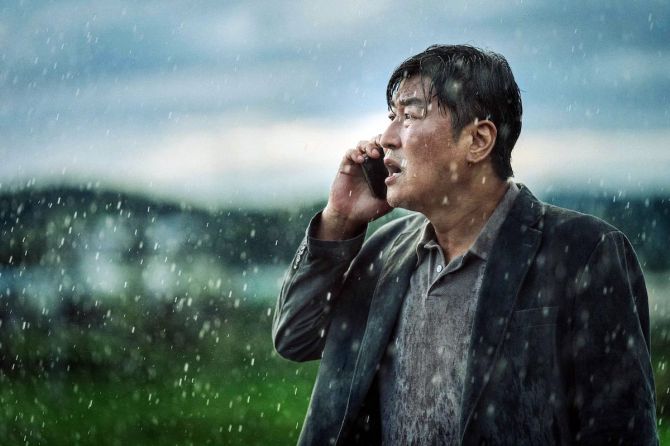 A bioterrorist on board wreaks havoc in the plane as law enforcers and local heroes must come to everyone’s rescue in this mega-scaled disaster flick.

Under the Queen’s Umbrella
Where to watch? Netflix
Language: Korean (with subtitles) 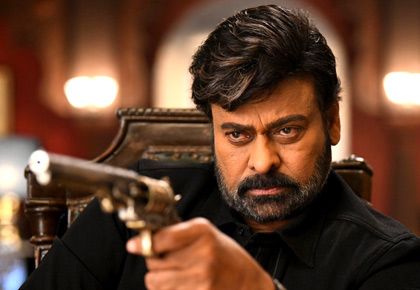