Oxygen movie review: This Melanie Laurent starrer is a blisteringly fast-paced and entertaining thriller that plays with genre conventions to keep the viewer on their toes. 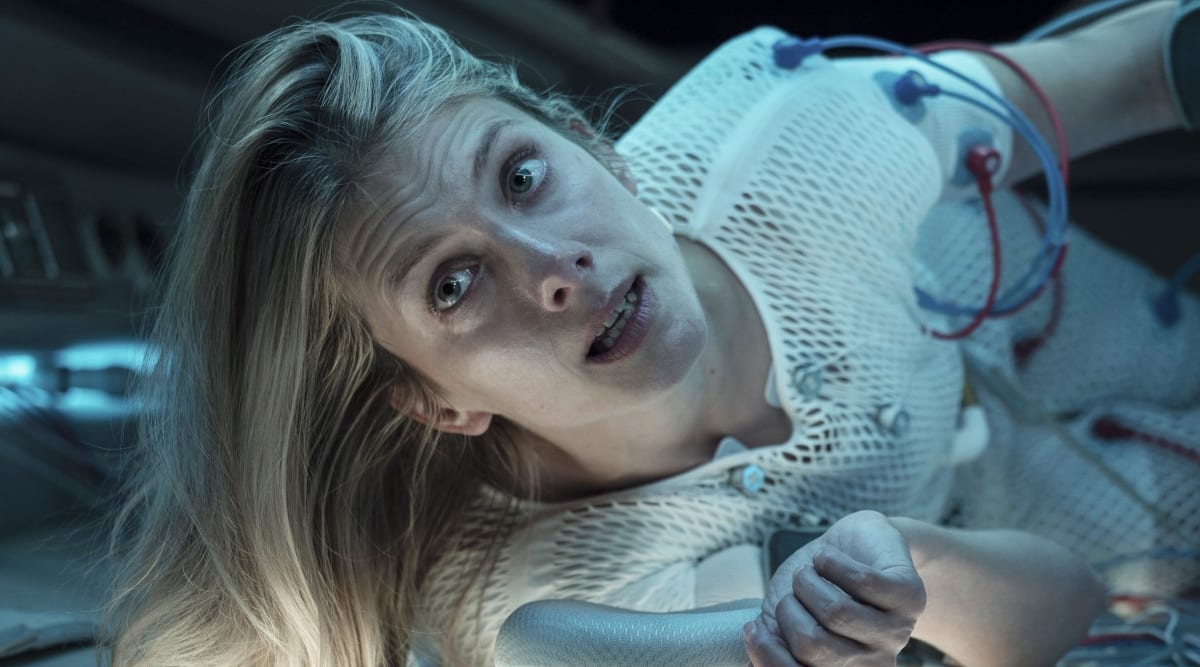 Oxygen, a new French thriller film directed by Alexandre Aja, is set almost wholly inside a cryogenic pod. Aja, who also directed 2019’s gripping horror thriller Crawl, seems to have come a long way since the days of Mirrors and Piranha 3D. His rise as an original filmmaker with a unique voice and style is testament to the fact that we can improve our craft.

A woman wakes up in a cryogenic pod not much bigger than a coffin. It looks medical in nature, leading her to think she must be sick and under some sort of treatment. But why can’t she remember what’s happened to her? Why she cannot remember even who she is? Is it memory loss?

She does get flashes of seemingly unconnected memories, but little else. A person (she? or somebody else?) being wheeled to an ICU in a hospital corridor, a smiling man, and mice trying to find their way through a labyrinth. As she struggles to find the answers, the warning voice of AI regularly apprises her about the rapidly dwindling oxygen level.

Questions, questions, and more questions. And hardly anything in the way of answers.

If the setup sounds like a futuristic version of Ryan Reynolds-starrer 2012 film Buried, you are not far off the mark. The camera angles are similarly claustrophobic (although, there are admittedly limited ways you can photograph in such a cramped space), the plot likewise unravels through hints doled out slowly, the continually rising panic of the imprisoned person, optimism followed by crushing despair followed by optimism, and so on.

Oxygen cannot be called original in any sense of the word. It collects parts that are familiar to us from other movies but builds a product that is original and exciting. The pacing never lets up, except in moments when a new realisation, more terrifying than what came before, dawns upon the woman. In such cases, it pauses for effect, forcing the viewer to take it all in. 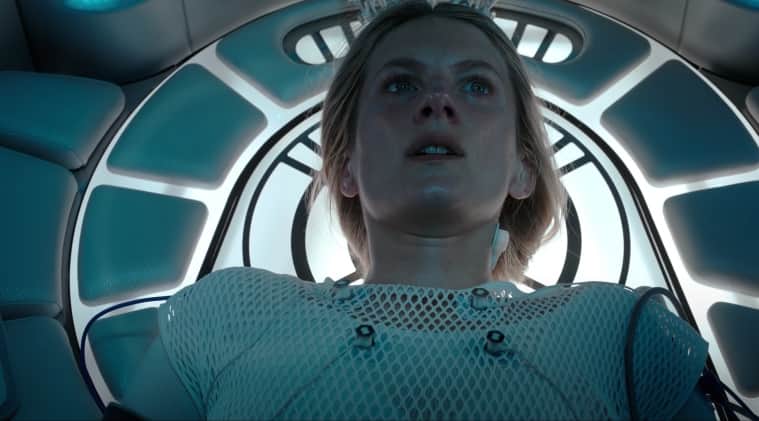 Oxygen also explores deeper concepts, and asks more uncomfortable questions than Buried ever dreamt of. It can be a more ambitious, high tech accompaniment in a double feature to Buried, which is more raw and focussed.

Mélanie Laurent, in the role of this lost woman without any idea of who, what and where she is, amazingly mercurial, showing a gamut of emotions as new revelations come her way. A movie like this, after all, would have been derailed before send off had not the actor been up to the mark. Laurent is impressive from start to finish.

Overall, Oxygen is a blisteringly fast-paced and entertaining thriller that plays with genre conventions to keep the viewer on their toes. Rare enough for the genre, it is intellectually stimulating as well.

Trigger warning (mild spoiler): The film repeatedly mentions the nosediving oxygen levels of the main character. There are scenes featuring a a new disease that is killing people. A person removes his face mask and we see blood on the inside. If you are disturbed or personally affected by the prevailing Covid-19 situation in the country, avoid watching this film.