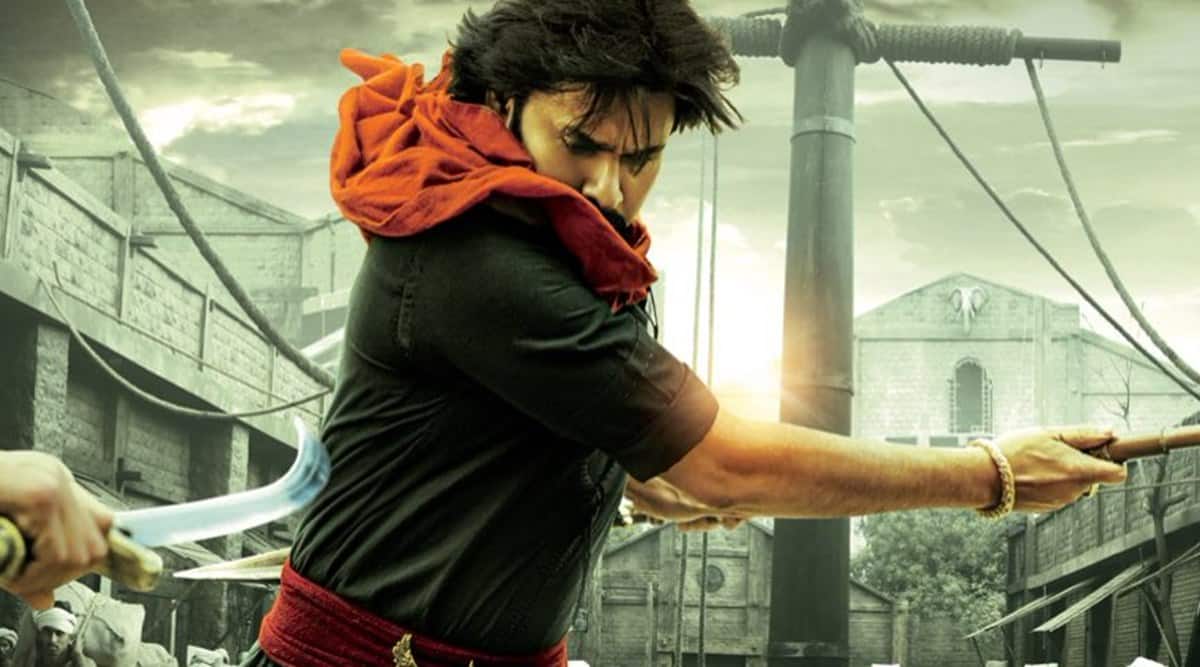 On the occasion of Pawan Kalyan’s birthday on Thursday, the makers of period drama Hari Hara Veeramallu (HHVM) announced its release date with a new poster. The movie will hit cinema halls on April 29, 2022 in Telugu, Tamil, Malayalam and Hindi.

Along with announcing the release date of Hari Hara Veeramallu, director Krish Jagarlamudi also wrote on social media, “Someone who always thinks about d society n serves habitually in any event with such pride n conviction like u do deserve d world n more @pawankalyan sir. You are, and always will be, a true hero n it’s an honour to be wishing you well on your birthday. #HariHaraVeeraMallu.”

Set in the 17th century, Hari Hara Veeramallu chronicles “the epic adventure of a legendary outlaw.” It marks the first collaboration of Krish and Pawan Kalyan.

Being made at a budget of Rs 150 crore, the film features Nidhhi Agerwal as the female lead opposite Pawan Kalyan. A Dayakar Rao is producing the movie while AM Ratnam is the presenter.

On the work front, Pawan Kalyan has Bheemla Nayak, PSPK28 and an untitled project with production house SRT Entertainments in the pipeline.