Ankush Hazra has a streak of comedy in him, which sets him apart from the usual commercial Tollywood hero. 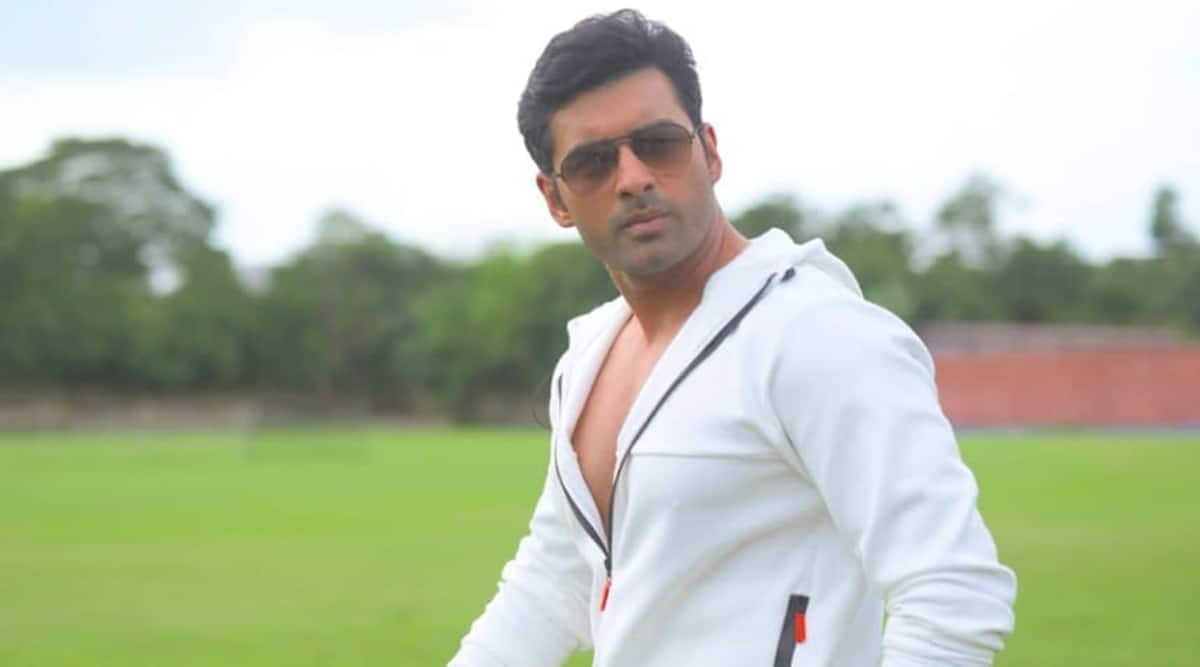 After having completed 11 years in the Tollywood industry, Ankush Hazra still considers himself an outsider. Ankush, who debuted with ‘Kella Fateh’ in 2010, is still going strong with a steady flow of films coming his way. He thinks films come his way because he is honest with his art, and there is nothing to hide. “I am not a product of nepotism. People know what I am capable of and approach me with their films,” he says.

He has especially struck gold at the box office during Durga Puja. All his past Durga Puja releases like ‘Khiladi’, ‘Villain’, ‘Bolo Dugga Maiki’ and ‘Zulfiqar’ had been massive hits. This year, it’s ‘FIR’, directed by Joydeep Mukherjee, that will hit screens during Durga Puja. In the film, Ankush plays Abhrajit Dutta, a senior investigating officer from Kolkata Lalbazar. A series of murders happen in Raghunathpur village. It’s a place where local goons and MLAs dominate. How he manoeuvres his way through corrupt officials and local goons to finally solve the mystery is the story. “This is my fifth Puja film that is releasing. So, this time, I am crossing my fingers too. However, it is the pandemic time. Hence, I wish the film breaks even. Let the audience go back to the halls once again. I am having no box-office or sky-high expectations. People are thronging bars and pubs as there are no alternatives for them. But as far as entertainment goes, there are so many options in people’s hands that going to the halls is not their only option. But we, as actors and filmmakers, want them to start visiting halls once again. Earlier it was like if we earned ten rupees, we thought why couldn’t we earn twelve rupees. Now, the situation is such, if we earn three rupees, we are happy,” he says.

Ankush Hazra has a streak of comedy in him, which sets him apart from the usual commercial Tollywood hero. “People rarely applaud a comic actor. But it’s the most difficult thing to do. To shed one’s inhibitions and deliver in a comic role is very challenging. That’s why I find it interesting and challenging. If you can shine in there, you can really prove yourself as an actor,” he says. How does he prepare for a comic role? “You have to be witty in real life. I am generally very fun-loving. I have a brother and cousins with whom I enjoy all the time. I think if you are entertaining, then that is reflected on screen. Along with that, I have a good relationship with those who are great comic actors like Rajatava Dutta and Kharaj Mukherjee. Even Anirban Bhattacharya, who does serious roles, is an extremely humorous person in real life. What he did in ‘Bibaho Abhijan’ was too good,” he says.

How does he view his colleagues Dev and Jeet? A superb dancer, Ankush was considered as someone who could finally take the baton of commercial cinema from Dev. “But I had to prove myself. There is never any competition between us. When our films are not releasing together, obviously there is no competition. And when they are releasing together, I have only one thought. That it delivers to the extent that my producer gets back his money. There’s no point competing because everything, most importantly the budget, is different. However, as far as we heroes go, I firmly believe that nobody can take anyone else’s place,” he says.

Recently, Ankush Hazra visited Maldives with his girlfriend Oindrilla Sen. When are they getting married? “Maybe next year. Now there is so much of work that I don’t want to divert attention. Work in this situation cannot be secondary. I have to earn and survive, after all.”

Ankush was launched in 2010. In these 11 years, there have been numerous ups and downs in his professional life. He entered the industry after completing a five-month acting course. “Now when I see ‘Kella Fateh’ (his first film), I wonder how did I get my second film. It is that bad!” he confesses. Then ‘Idiot’ happened, but he takes no credit for it. He says his co-star Srabanti was responsible for the film being a hit. Then there was ‘Kanamachhi’ and ‘Khiladi’ that grabbed eyeballs. “‘Khiladi’ did extremely well at the box-office and it was then that people said finally here was a guy who had come after Dev. ‘Khiladi’ gave me a massive boost. Though I have had my ups and downs, everything was a learning process for me. At the end of the day, I am just happy that Ankush exists somewhere in the industry,” he says humbly.