Pieces of a Woman, executive produced by Martin Scorsese, will arrive in select theatres and Netflix in December. 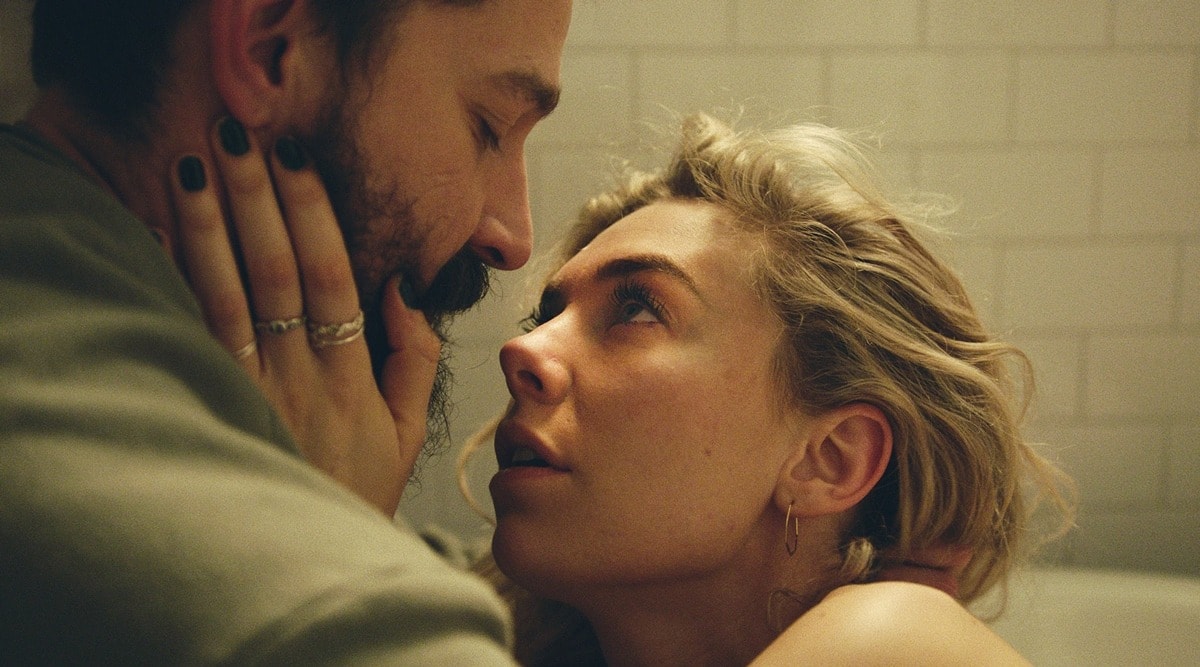 The trailer of Pieces of a Woman, executive produced by Martin Scorsese, is out, and it gives a glimpse of the lonely and painful journey of a woman trying to overcome the loss of a child.

Then begins a yearlong odyssey for Martha, who must navigate her grief while working through fractious relationships with her husband and her domineering mother (Ellen Burstyn), along with the publicly vilified midwife (Molly Parker), whom she must face in court.

Pieces of a Woman is directed by Kornel Mundruczó, of White God fame, and penned by Kata Wéber. The trailer promises mesmerising performances by Vanessa Kirby and Shia LaBeouf. The sombre mood of the trailer makes the excruciating grief of the couple palpable.

Pieces of a Woman, which earned acclaim at various international film festivals earlier this year, will arrive in select theatres and Netflix in December.

NEET Counselling 2020: Round-2 result to be declared today at mcc.nic.in
World News