The 49-year-old actor also expressed her gratitude towards producer Gulshan Kumar for backing her father’s vision. She revealed that the industry considered the film very risky ‘considering it was about a woman who runs away from home to marry a man and then runs away from the ‘mandap’ to marry another man, that too with her father’s blessings.’

Sharing that Dil Hai Ke Manta Nahin is more than a film, Pooja Bhatt further wrote, “It is a feeling. It is nostalgia. It is innocence. It is love & longing, for a time we have all lived, dreamed in and lost. Which is why it belongs more to the people and audiences who proved yet again that they are far more forward & expansive than the film industry experts by accepting it with all their heart & ensuring it sustains 30 yrs later.” 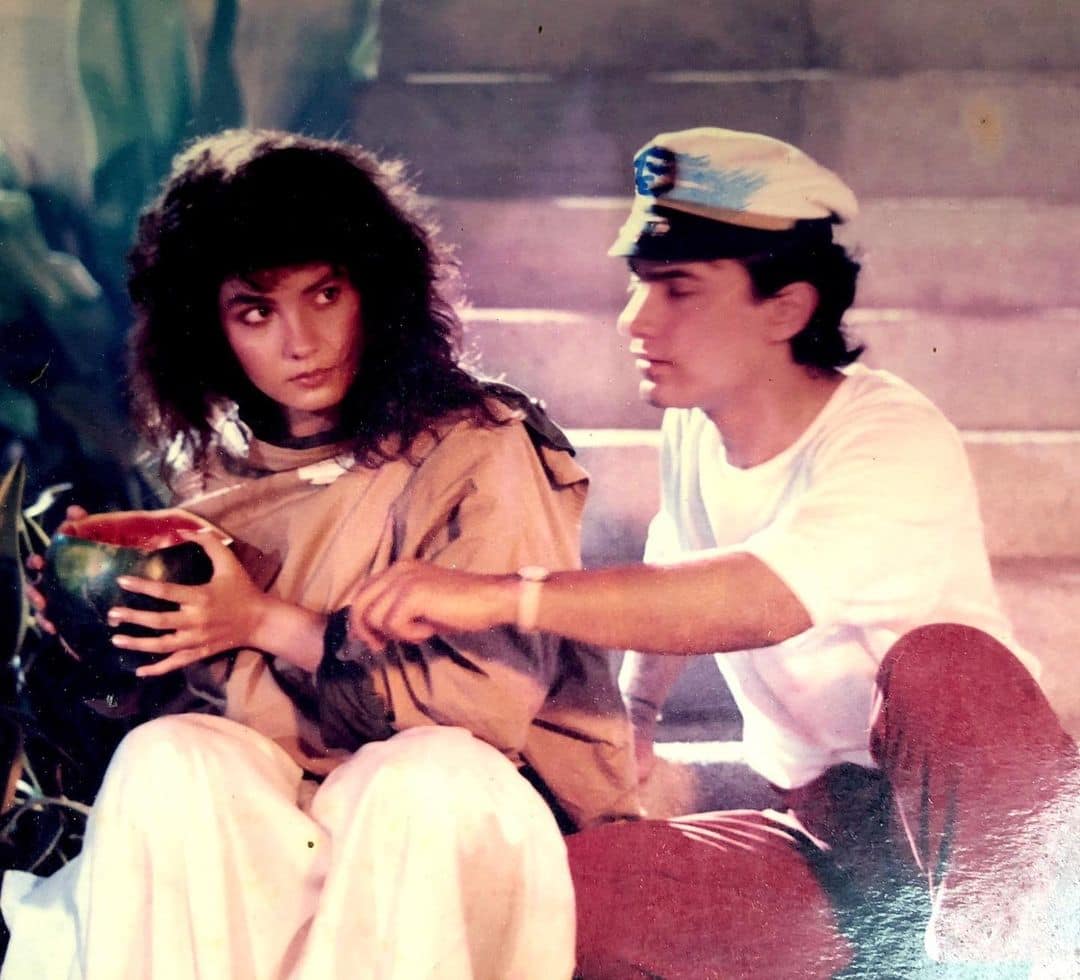 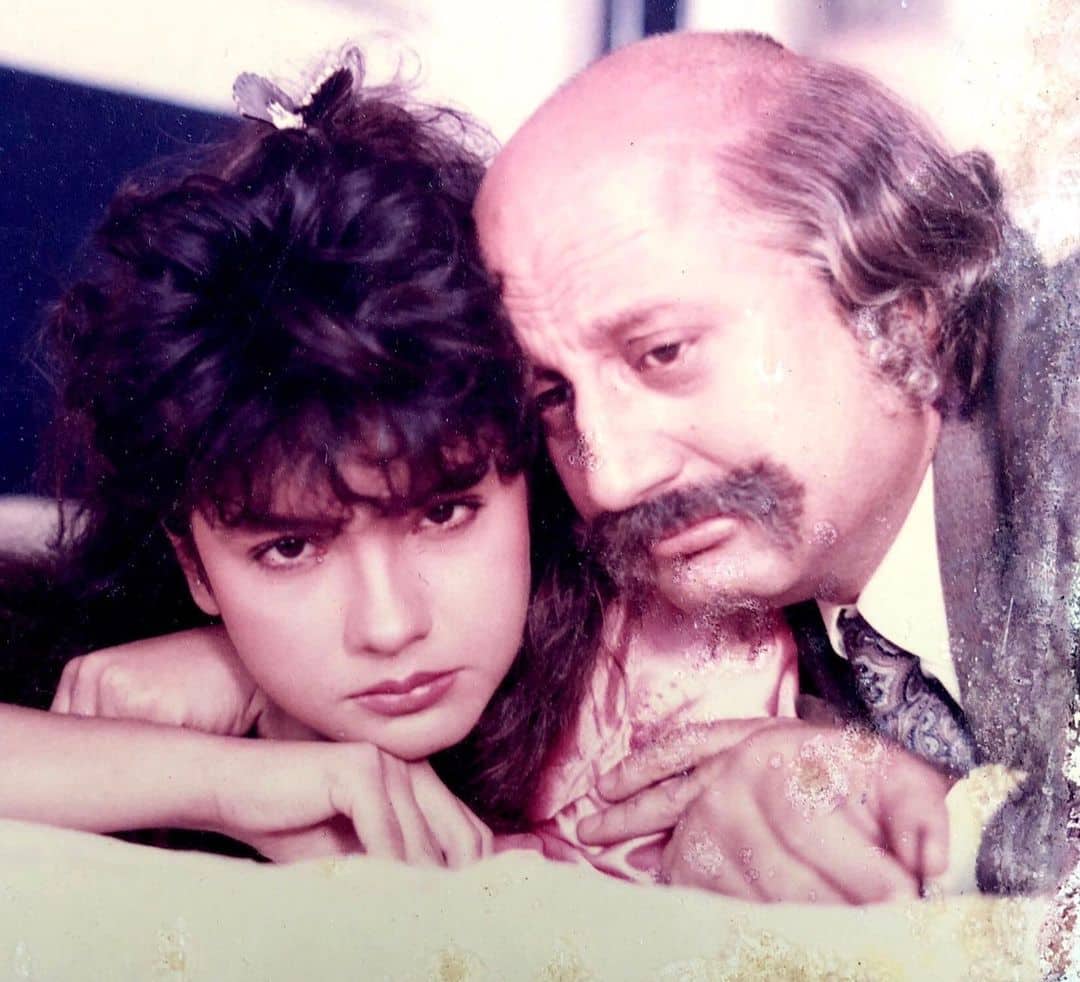 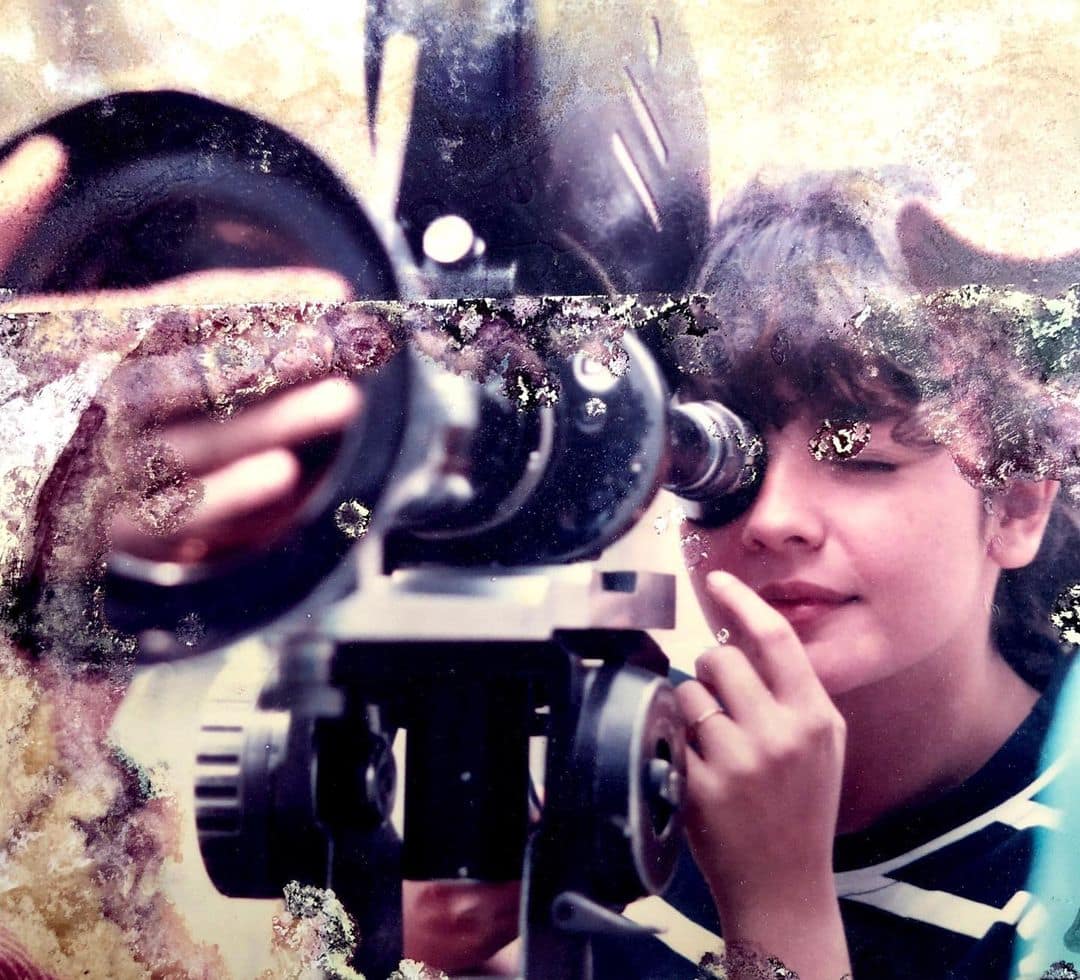 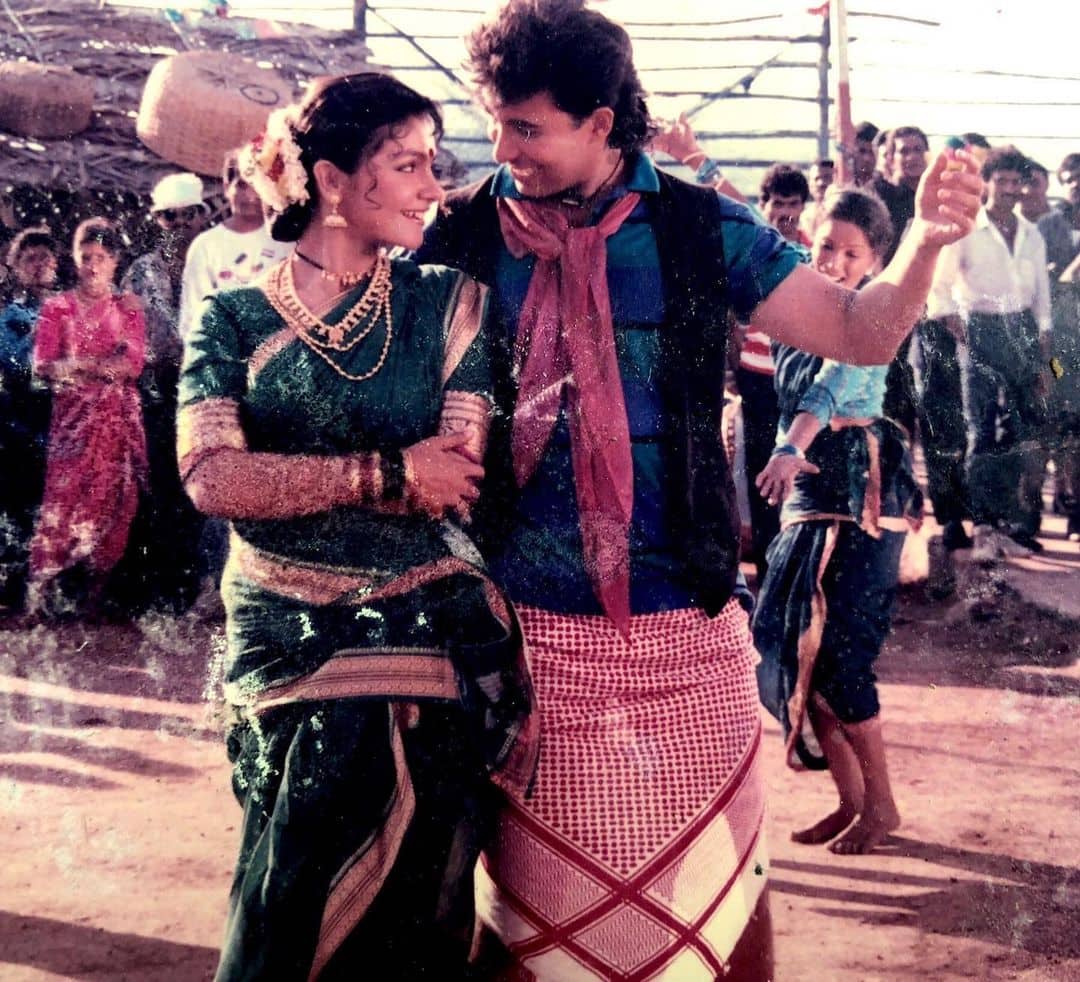 Thanking her audience, the actor-director also called them wise, kind and gracious. “So thank you,all of you. For tying your adolescence, youth, love & memories to this film. I bow to you, and I love you. Each of you! 🙏❤️❤️❤️❤️❤️❤️.”

Apart from Pooja Bhatt and Aamir Khan, Dil Hai Ke Manta Nahi also starred Anupam Kher, Deepak Tijori, and Tiku Talsania. The film was quite a success at the box office and cemented the image of Aamir as a romantic star. Its melodious soundtrack by Nadeem-Shravan continues to be a favourite among music lovers.