Ranbir Kapoor and Alia Bhatt return from their babymoon and head straight to Karan Johar’s office.

With Bollywood’s biggest movies failing at the box office, it seems that the marketing for Brahmastra: Part One — Shiva has to be stepped up as its September 9 release nears.

Director Ayan Mukerji, who celebrated his birthday on Independence Day, seems to be in work mode too. Shraddha Kapoor gets snapped outside a fitness studio. He was trolled for his comments, with calls to boycott Vikram Vedha — that’s his next release — trending immediately afterwards. 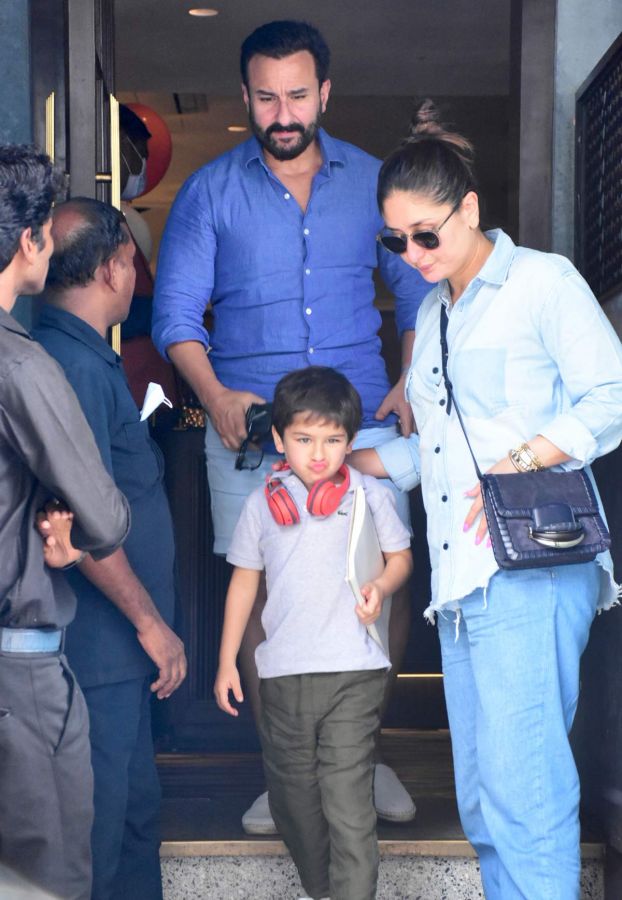 Kareena Kapoor starts Saif Ali Khan‘s birthday celebrations early by going out for lunch with him and their son Taimur.

While Kareena thinks Saif’s pout is better than hers, doesn’t Tim-Tim beat them both hands down? Amyra Dastur gets her hair done. Salman Khan gets clicked at Mumbai’s Kalina airport as he leaves for the shoot of Bhaijaan, earlier known as Kabhi Eid Kabhi Diwali. He is joined by his co-star, Pooja Hegde. 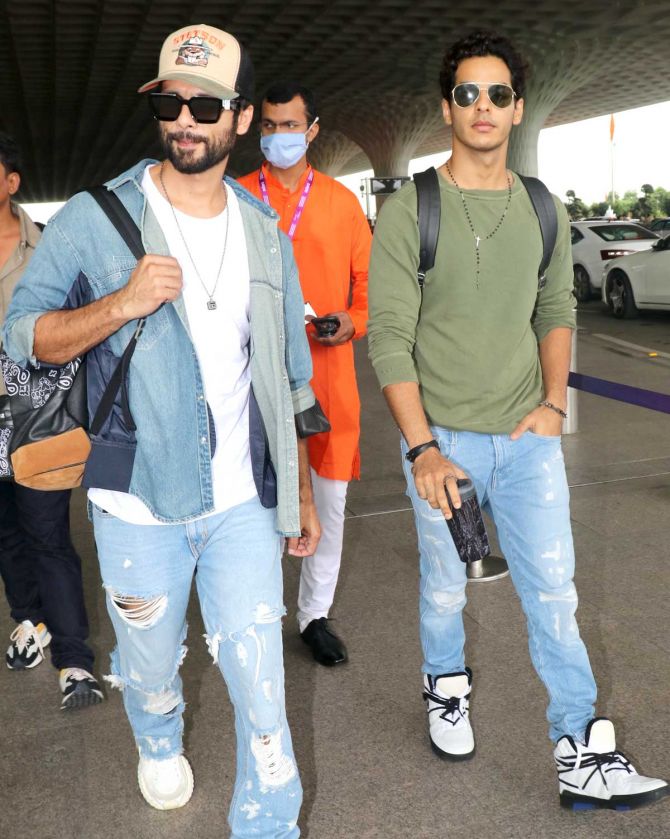 Where are Shahid Kapoor and his younger brother, Ishaan Khatter, headed? Kailash Kher wears the colours of India as he catches a flight. 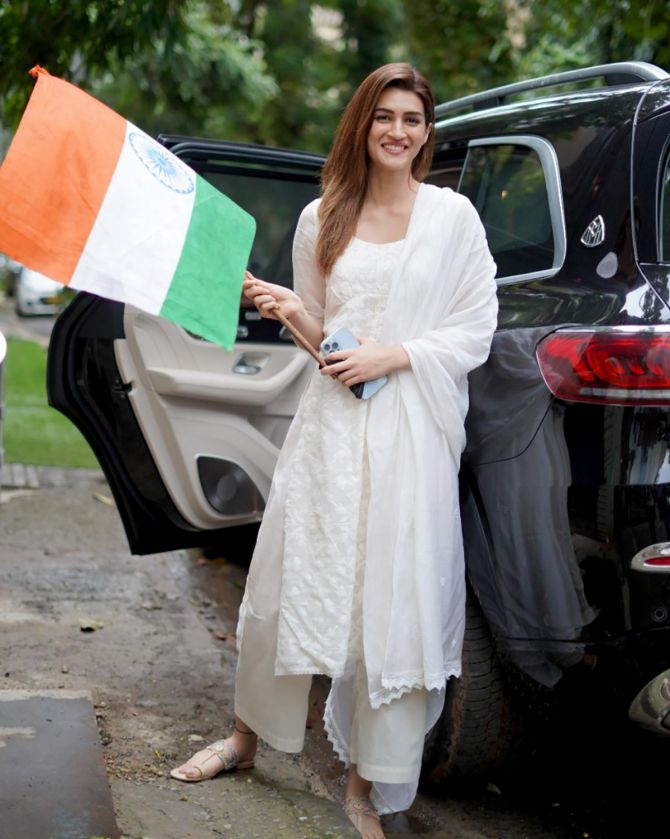 Kartik Aaryan waves from his balcony as he puts up the Tricolour. Shehnaaz Gill waves the flag too. 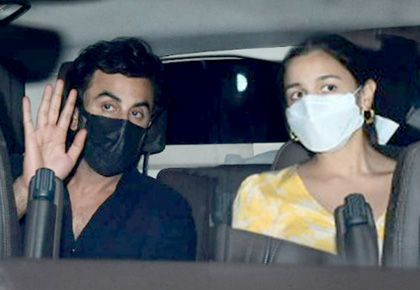