Directed by Om Raut, ‘Adipurush’ has Prabhas play the protagonist, ‘an intelligent demon’, as the star announced on his social media feed few months ago

The film, which is speculated to be an adaptation of the Ramayana, will release on August 11, 2022. Directed and co-produced by Om Raut, the film is being produced under Bhushan Kumar and Krishan Kumar’s T Series banner and Prasad Sutar and Rajesh Nair of Retrophiles Productions.

Adipurush will be shot as a multi-lingual feature film on 3D. It is currently in the pre-production stage with filming set to start in January 2021.

Kharthik Palani, who was last credited in Keerthy Suresh’s Penguin, is the cinematographer for Adipurush. The producers have yet to rope in a female lead for the film. 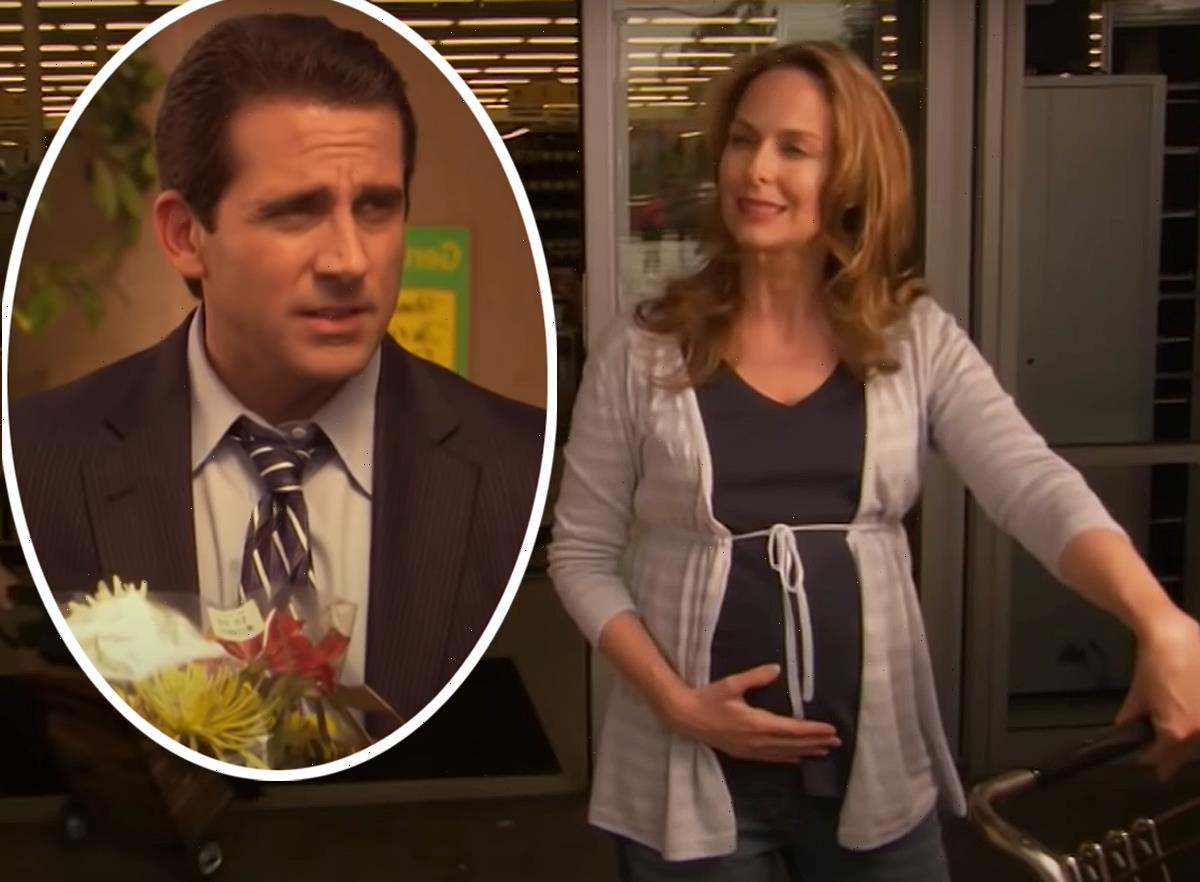 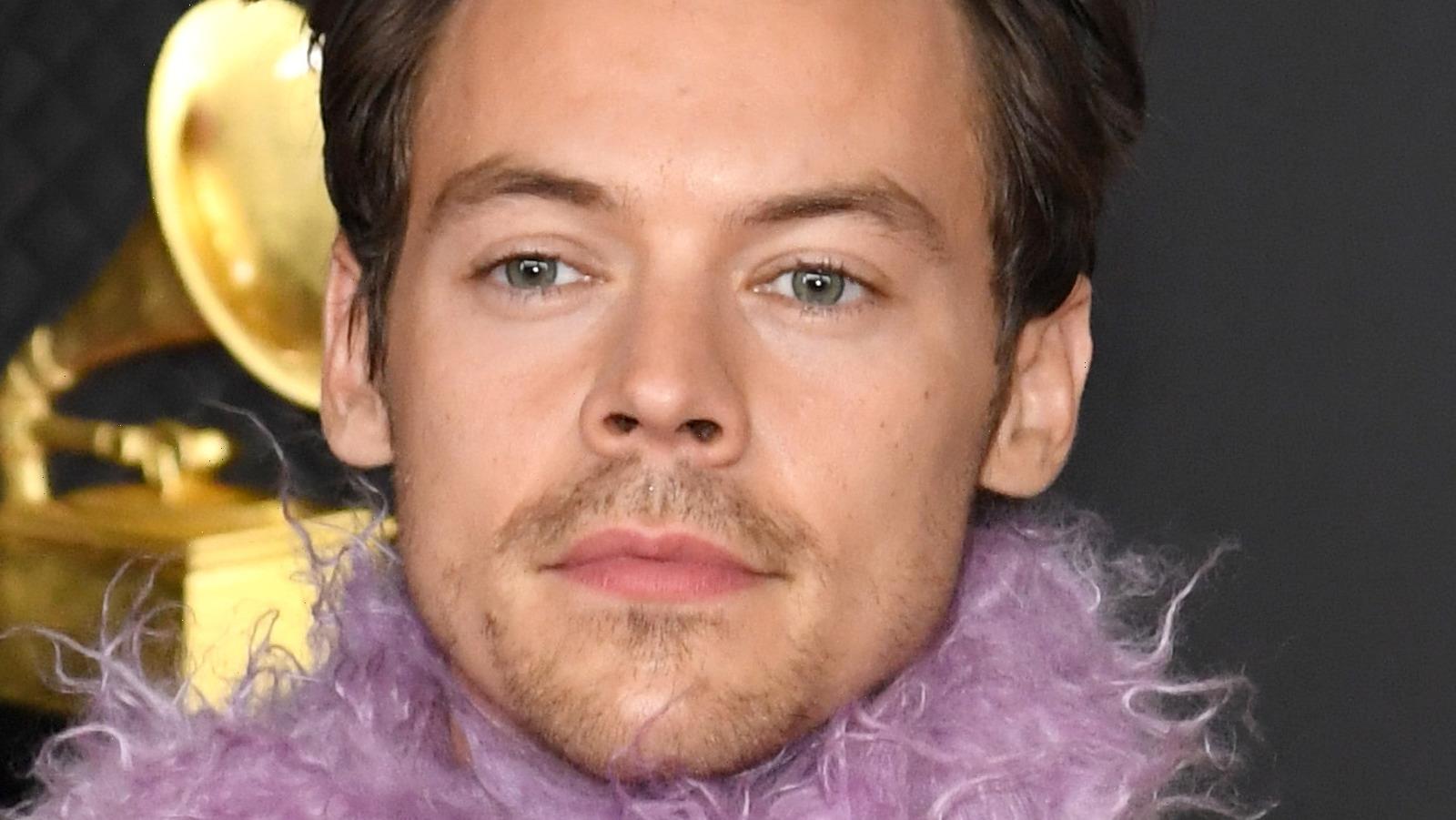 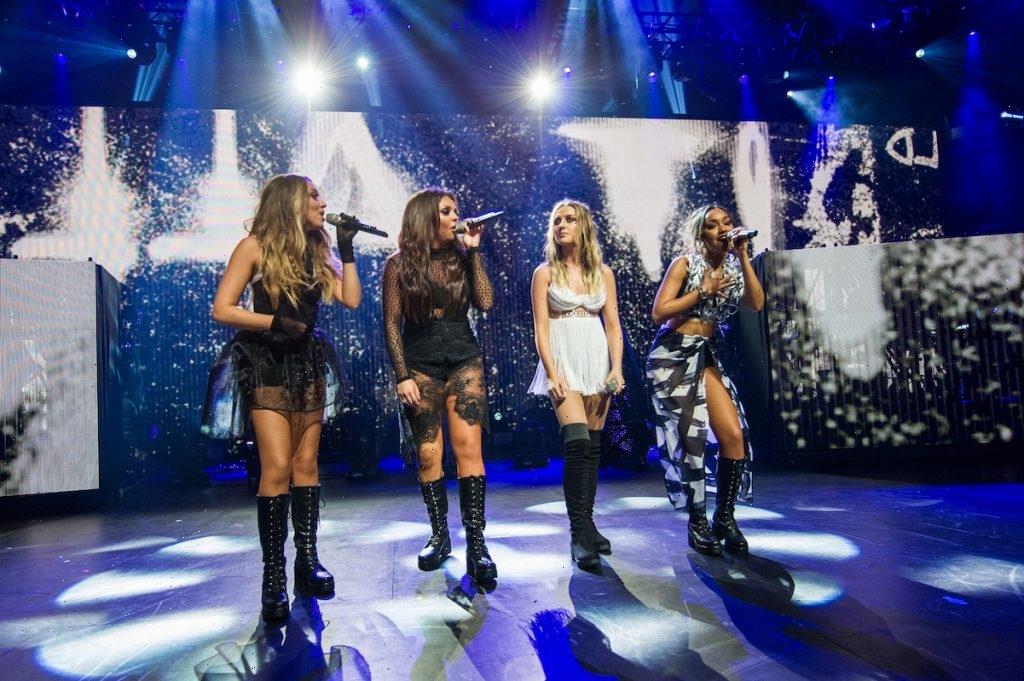 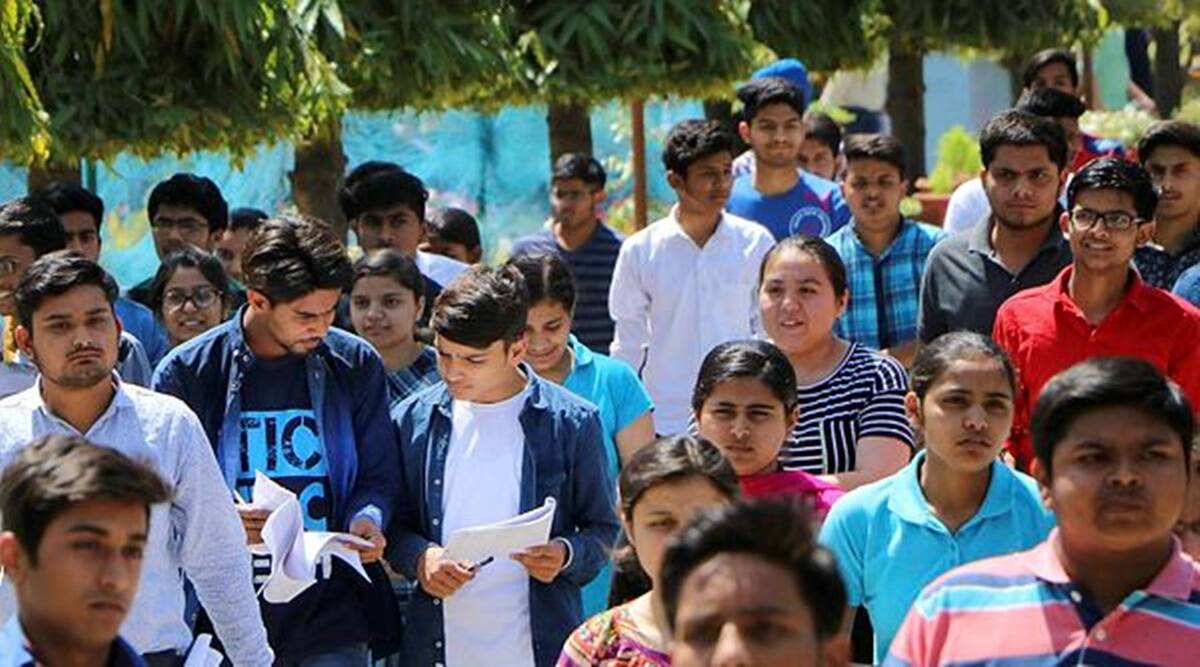 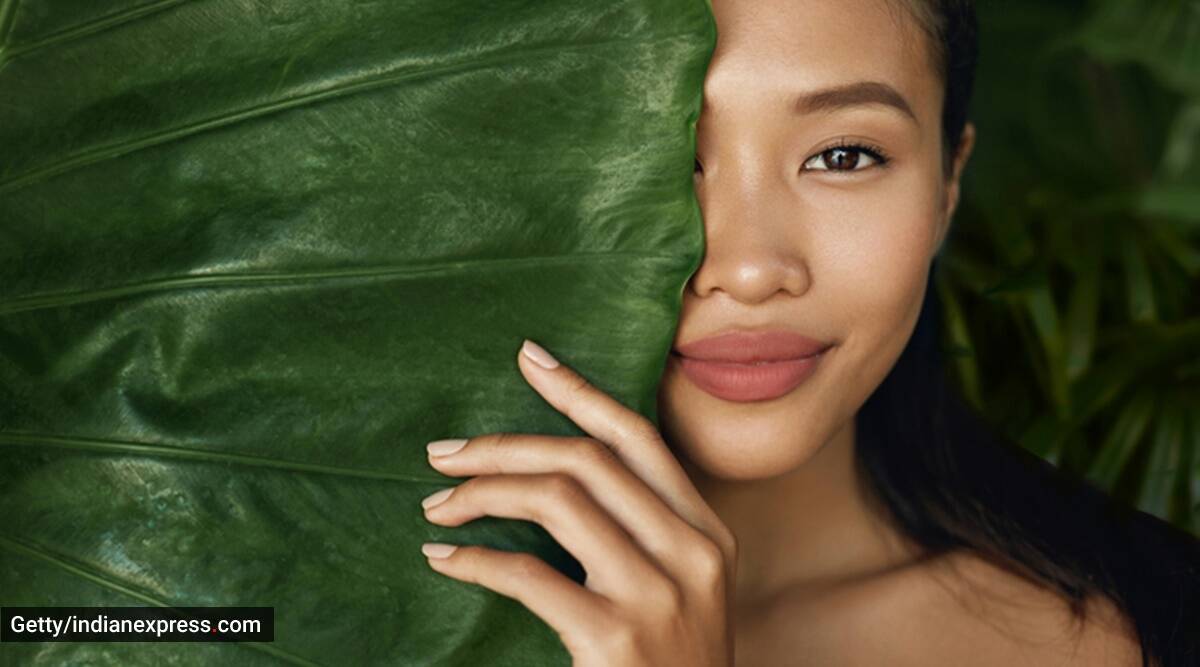 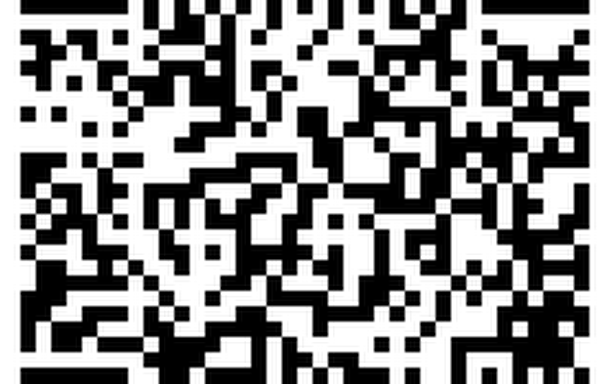 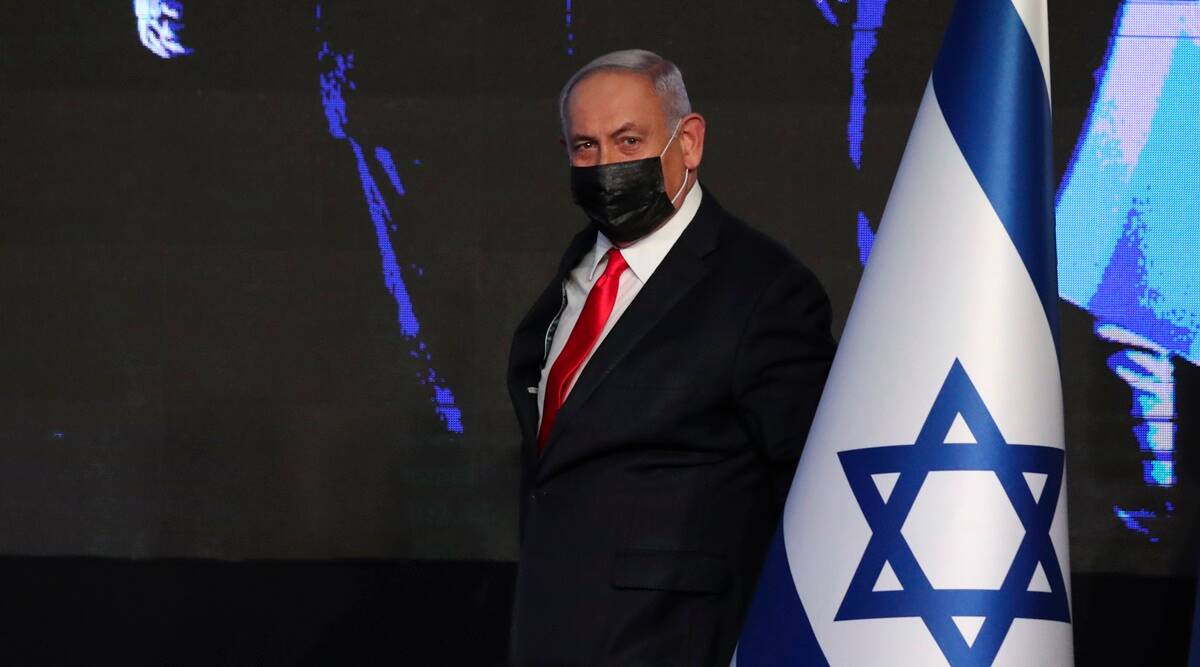 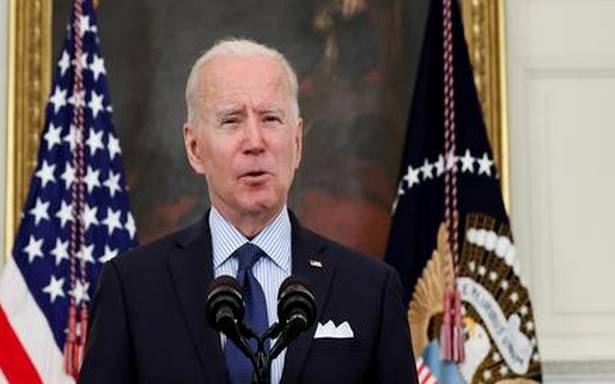 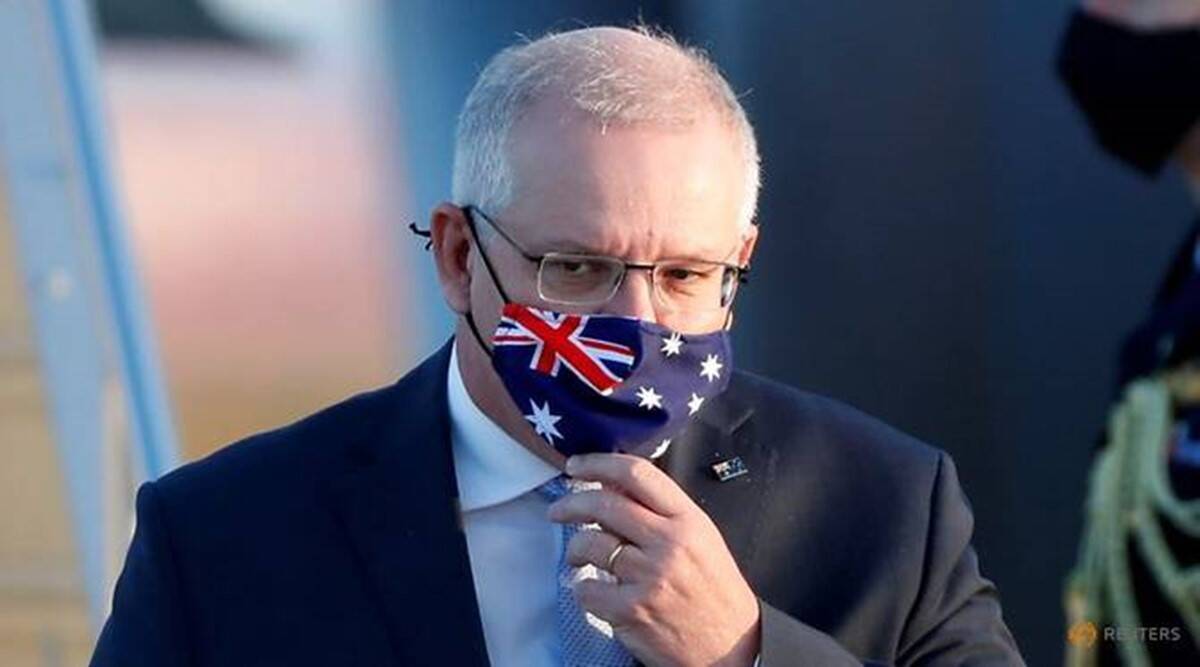