Prithviraj said that he was flooded with messages of concern, requesting him to highlight the issues being faced by the people of Lakshadweep. 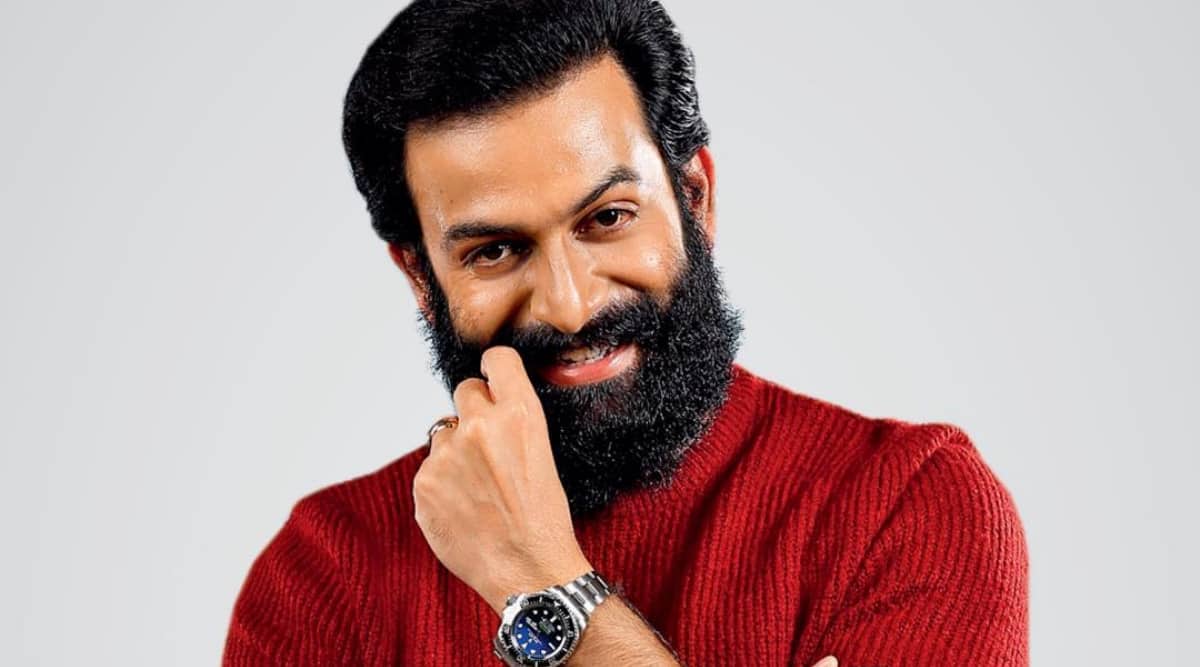 Malayalam actor-director Prithviraj Sukumaran on Monday expressed his solidarity with ‘Save Lakshadweep’ campaign, which is meant to put spotlight on the issues being faced by the people of the island. His support comes in the wake of ongoing protests against the administration of the Union Territory over new law reforms.

“My first memories of this gorgeous little group of islands are from a school excursion when I was in my 6th grade. I remember being in awe of the turquoise waters and crystal clear lagoons. Years later, I was part of the crew that brought filmmaking back to the islands with Sachy’s Anarkali. I spent a good two months in Kavarati and made memories and friends for a lifetime,” he recalled in his statement.

Prithviraj noted that he was flooded with messages of concern requesting him to highlight the plight of the people of the island. “Two years back I went back again to film what was probably the most challenging sequence of my directorial debut LUCIFER. None of these would have been possible if not for the wonderful, warm hearted people of Lakhsadweep. For the last few days, I have been getting desperate messages from people I know and do not know from these islands, requesting and sometimes even pleading for me to do what I can to bring public attention to what is going on there. I’m not going to go on and write an essay about the islands and why the new administrator’s ‘reforms’ seem completely bizarre”, Prithviraj continued.

He questioned the purpose of the reforms that make people unhappy. “I strongly believe that any law, reform or amendment should never be for the land, but for the people of the land. It’s never the geographical or political boundary that makes a country, state or union territory but the people who live there. How does disrupting the way of life of a centuries-old peaceful settlement become an acceptable means of progress?” he added.

Prithviraj hoped that the administration would listen to the concerns of the people of Lakshadweep, as they know what’s best for their land. “I have faith in our system, and even more faith in our people. When an entire community is unhappy with decisions taken by a nominated authority, upon whose posting the people there had no say, and they vociferously bring it to the attention of the world and their government, I would like to think there is no way other than act on it. So please, to whomsoever it may concern, do listen to the voice of the people of Lakshadweep, trust them to know what is better for their land. It’s one of the most beautiful places on earth, with even more beautiful people living there,” he added.

The alleged mismanagement of administration has led to the rise in the cases of coronavirus on the island. Earlier, Rajya Sabha MP from Kerala Elamaram Kareem had also written a letter to President Ram Nath Kovind about the protests in Lakshadweep.