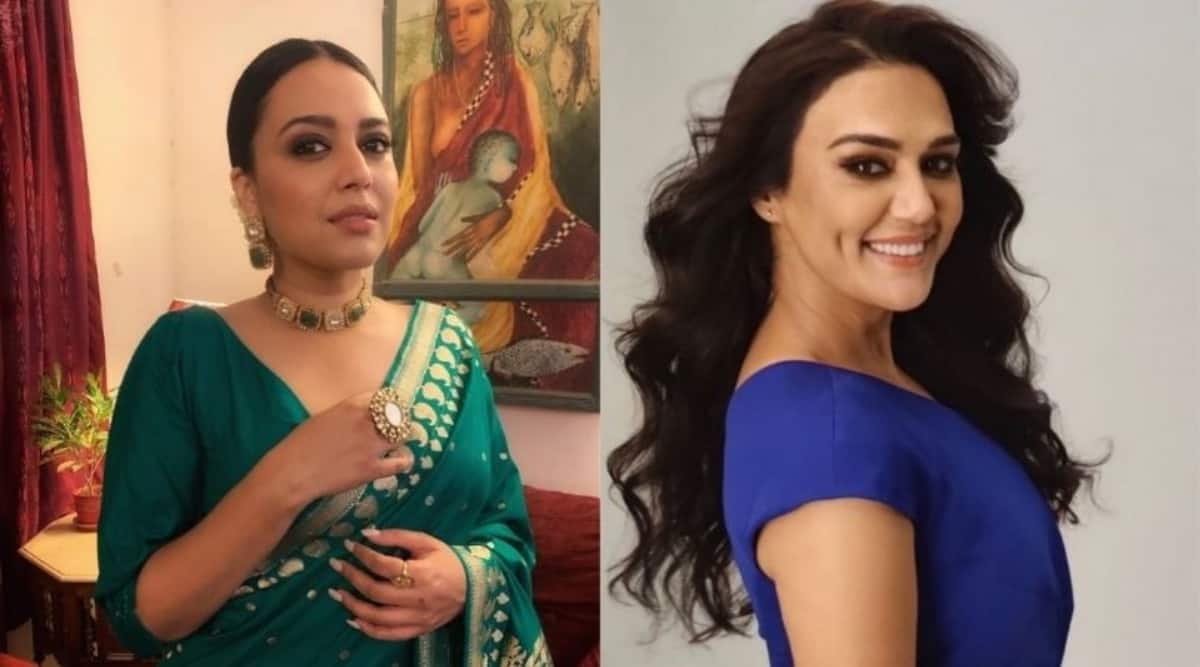 Bollywood actor Shah Rukh Khan’s son Aryan Khan will remain in jail for now after a special court in Mumbai on Thursday reserved its order on his bail plea. Aryan Khan was arrested in connection with the seizure of banned drugs on board a cruise ship off the Mumbai coast. The court is likely to pronounce the order on the bail plea on October 20. Actors like Swara Bhasker and Rahul Dholakia have reacted to the latest news, as Preity Zinta paid a visit to SRK’s home, Mannat.

Swara, who is vocal about her opinions, took to Twitter and wrote, “#AryanKhan #AryanKhanBail Pure harassment!” She has also retweeted several accounts who condemned the order.

Filmmaker Hansal Mehta wrote, “Marijuana/cannabis consumption is legal in many countries. It has been decriminalised in many. In our country its consumption is used more for harassment than for narcotics control. A movement like the one to abolish sec 377 is necessary to end this continuing travesty.”

Raees director Rahul Dholakia tweeted, “I respect and support people doing their job, unfortunately this is not seeming to be about that. Disappointed with the decision of extending Aryan’s jail time. #AryanKhanBail.”

Shah Rukh Khan has received much support from several friends from the entertainment industry, including Salman Khan who visited him twice at his house Mannat. Recently, Preity Zinta, who worked with SRK in films such as Veer-Zaara and Kal Ho Naa Ho, came to visit the actor as well. Her car was spotted outside Mannat.

Earlier, Hrithik Roshan extended support to Aryan Khan in an Instagram post. Shatrughan Sinha said that Aryan was being targeted and also noted how Bollywood has been quiet about the arrest. “They want the person to fight his own battle. The industry is a bunch of scared folks. Shah Rukh is definitely the reason why the boy is being targeted. There are other names like Munmun Dhamecha and Arbaaz Merchant, but nobody is talking about them. The last time such a thing happened, the focus was on Deepika Padukone, although there were other names involved, and known names too, but the focus was on her only,” he had told ET Times.

Shah Rukh Khan has put shooting for his films indefinitely on hold.