Actor R Madhavan was conferred the degree of Doctor of Letters (D Litt) by DY Patil Education Society, Kolhapur on Wednesday for his outstanding contribution to arts and cinema.

The 50-year-old actor received the honour at the education society’s ninth convocation ceremony. “I am truly humbled by this honour. This will only motivate me to keep pushing the envelope and challenging myself with newer projects,” Madhavan said in a statement. 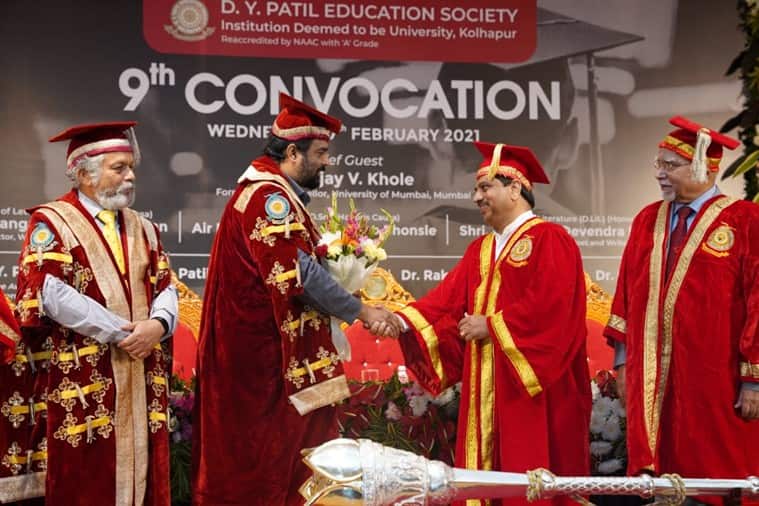 The actor, who began his career in the late 90s, got a breakthrough with filmmaker Mani Ratnam”s Tamil romantic film Alaipayuthey in 2000 and has since appeared in popular films like Rehnaa Hai Terre Dil Mein, 3 Idiots, the Tanu Weds Manu franchise and 2017 thriller Vikram Vedha.

He made his digital debut in 2018 with Amazon Prime Video’s Breathe. His last screen outing was 2020 romantic film Maara, the official Tamil remake of Dulquer Salman-starrer Charlie. The film premiered on Amazon Prime Video. The actor is currently awaiting the release of his directorial debut, Rocketry: The Nambi Effect, in which he also stars.

The film is based on the life of Nambi Narayanan, a former scientist and aerospace engineer of the Indian Space Research Organisation who was accused of espionage.