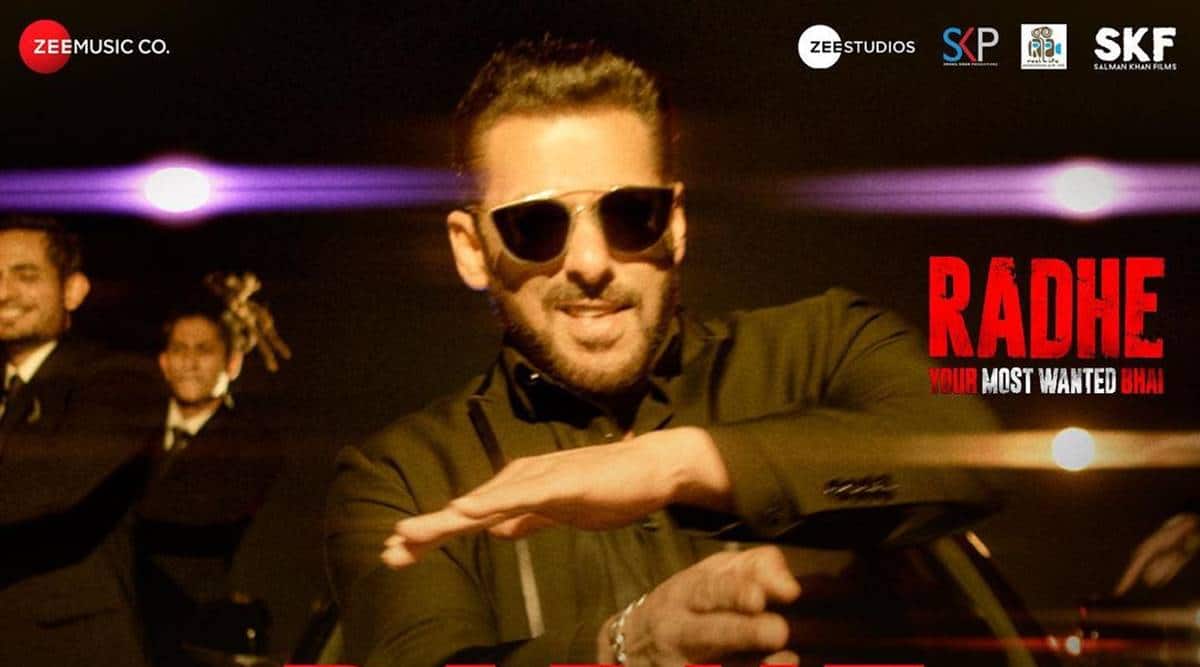 Salman Khan’s Radhe Your Most Wanted Bhai released on May 13 worldwide. While in India, the Prabhudheva directorial released on ZEE’s pay per view service ZEEPlex and the leading DTH operators, the movie had a theatrical release in major overseas markets on the occasion of Eid.

On the first day, Radhe garnered 4.2 million views across platforms on Day 1. In the UAE/GCC region, the film collected Rs 3.07 crore on the second day, taking its total ticket sales to Rs 5.98 crore. In Australia and New Zealand, Radhe box office collection stood at Rs 41.67 lakhs on the day of release. But on the second day, Salman Khan’s film performed better with an increase of 55% in its business as compared to its opening day. As per the figures mentioned on Bollywood Hungama, Radhe managed to earn Rs 54.93 lakhs from 69 screens in Australia and Rs. 9.97 lakhs from 26 screens in New Zealand, taking the day 2 collection to Rs 64.9 lakhs. Now, the film’s total collection stands at over Rs 1 crore.

On Thursday, the servers of the streaming platform ZEE5 crashed as many rushed to stream the Prabhudheva directorial.

ZEE5 Premium took to social media to share that they are working on their system and will fix the issue. They also thanked the fans of the actor for their immense love. “Thank you for the unprecedented love, will be back soon,” read the tweet. The servers crashed at around noon as over 1.25 million people tried to login to ZEE5. They were later fixed.

The film opened to mixed reviews. The Indian Express’ film critic Shubhra Gupta in her review mentioned the film as Salman Khan‘s “mindless, moronic mess of a film.”

The film has also become Salman Khan’s one of the lowest rated films on IMDb. On day 1 of its release in theatres in international markets and on ZEE5’s pay per view platform ZEEPlex and DTH operators, the film’s rating on IMDb was 2.4. Now, the ratings of this Bollywood actioner is 2.1.