As news of Sidharth Shukla’s shocking death spread, his friends from the television and film industry arrived at Mumbai’s Cooper Hospital, where Shukla’s body was taken, to pay their last respects.

Rahul Mahajan at the hospital. 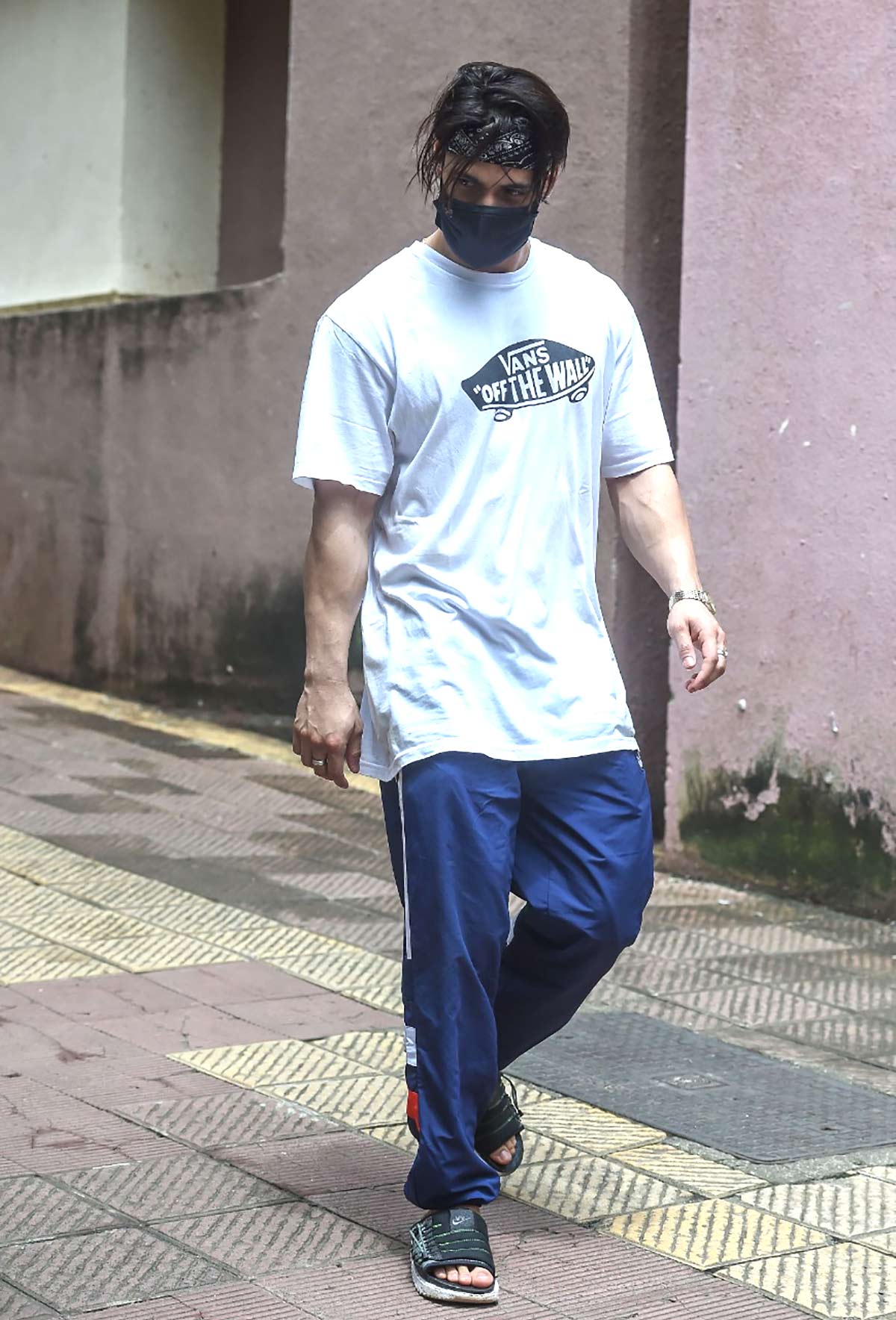 Asim Riaz stayed with Sidharth Shukla right till the end of Bigg Boss 13, when he finished runner-up to Sidharth’s big win. 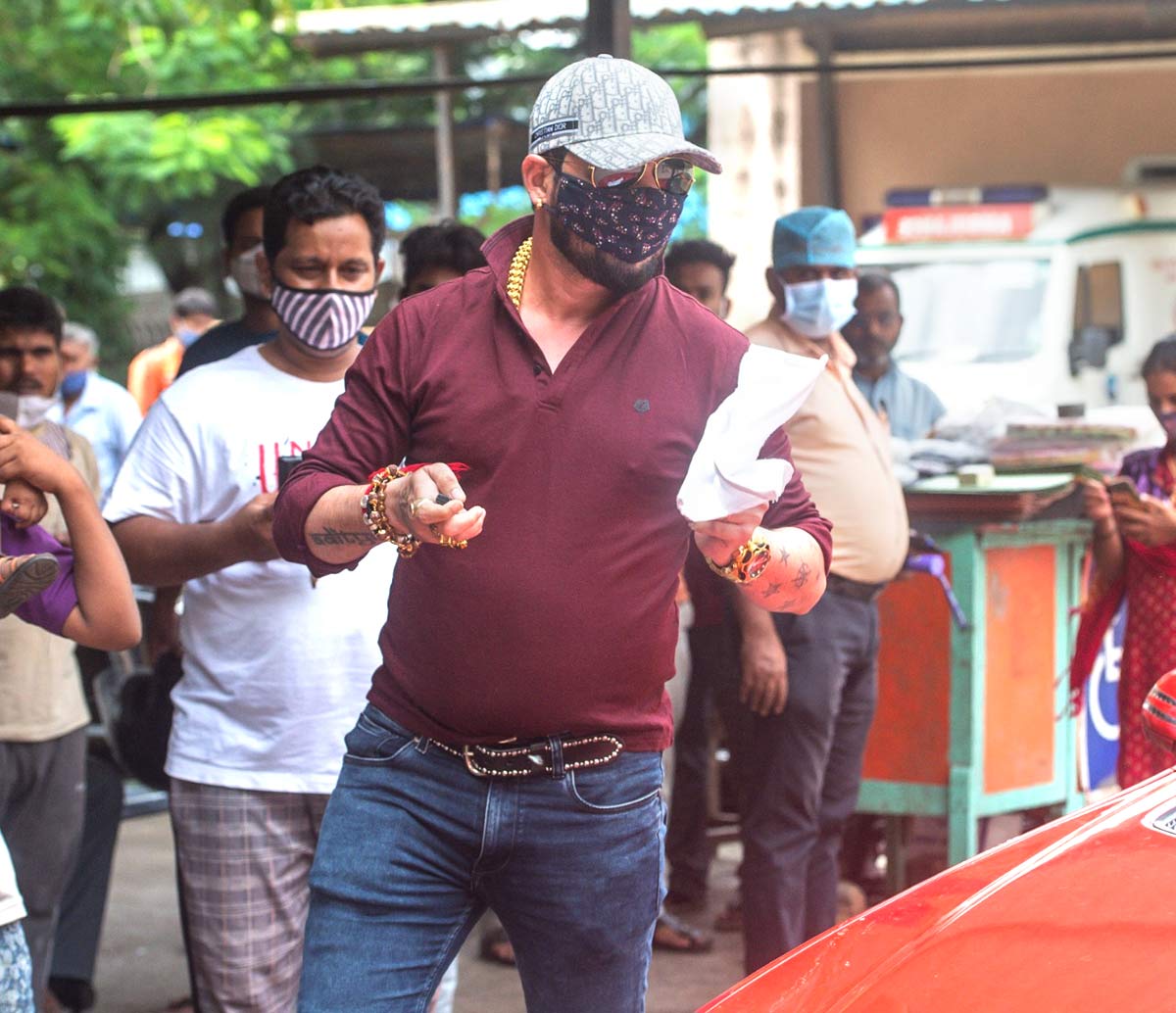 Hindustani Bhau was a part of Bigg Boss 13. 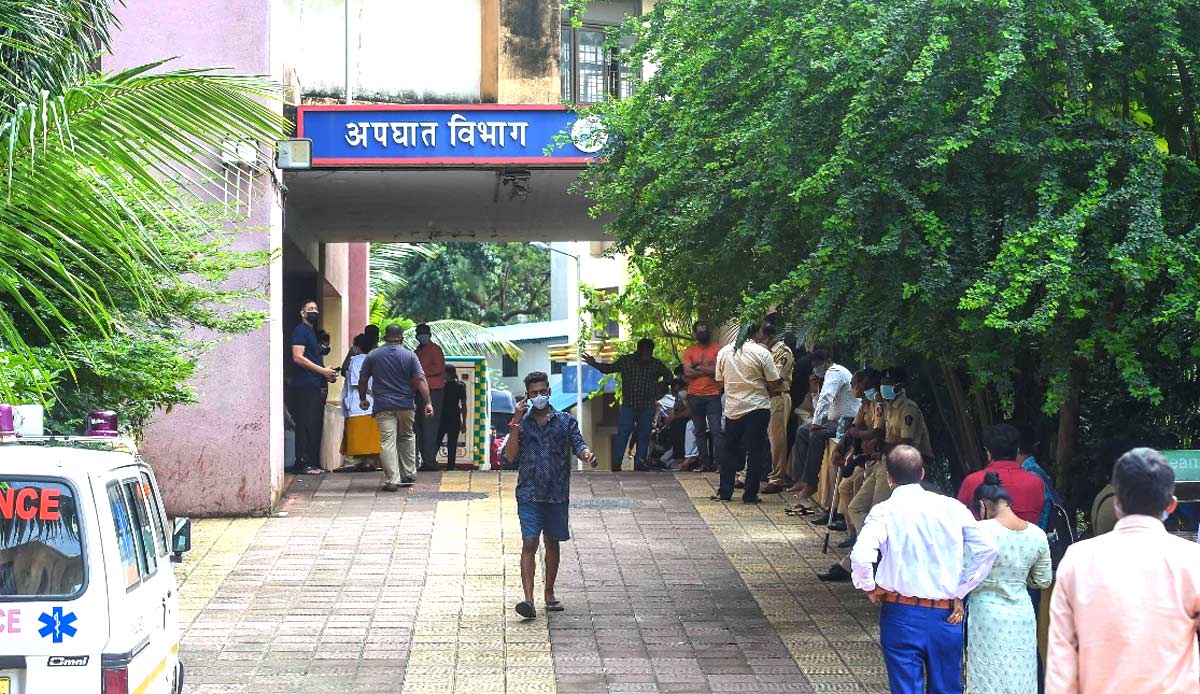 The scene outside Cooper Hospital where Sidharth Shukla was ‘brought dead’ on Thursday morning. 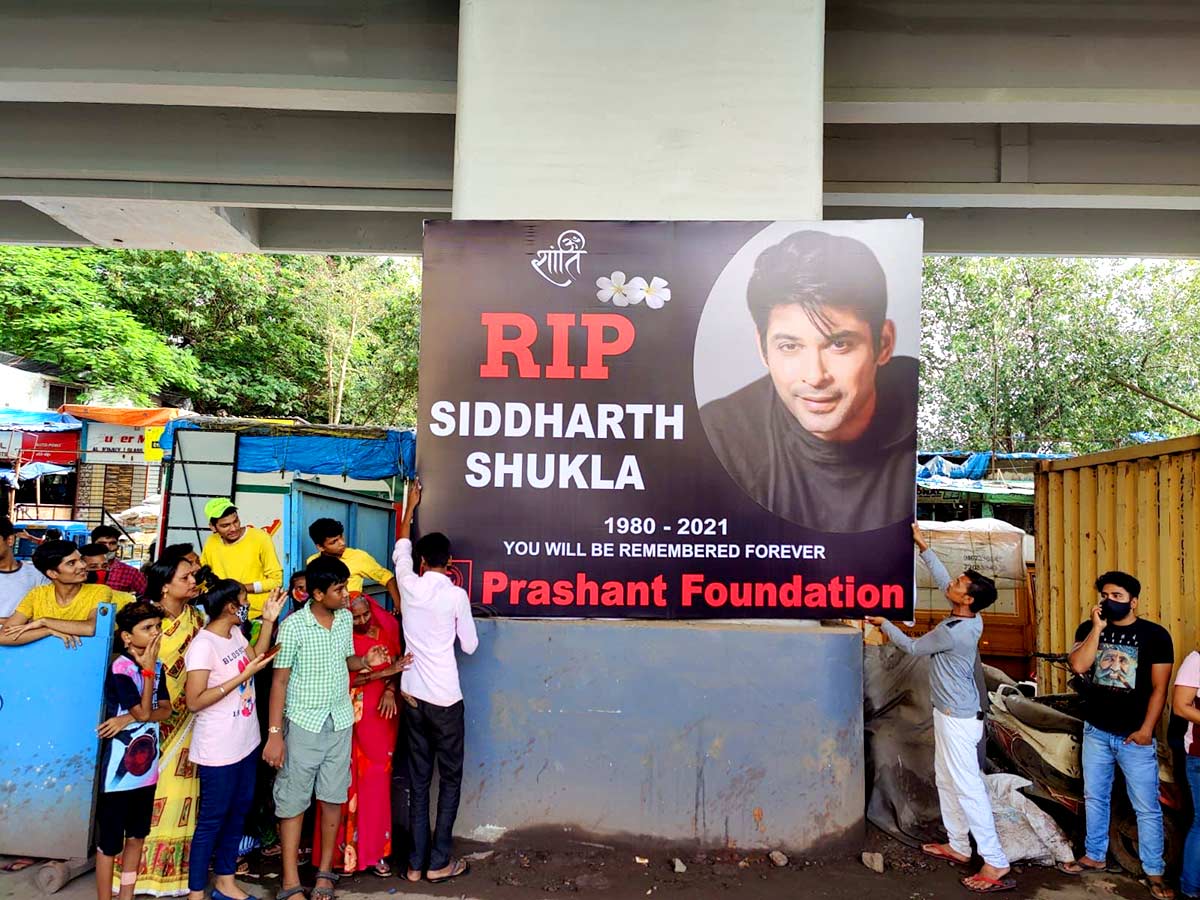 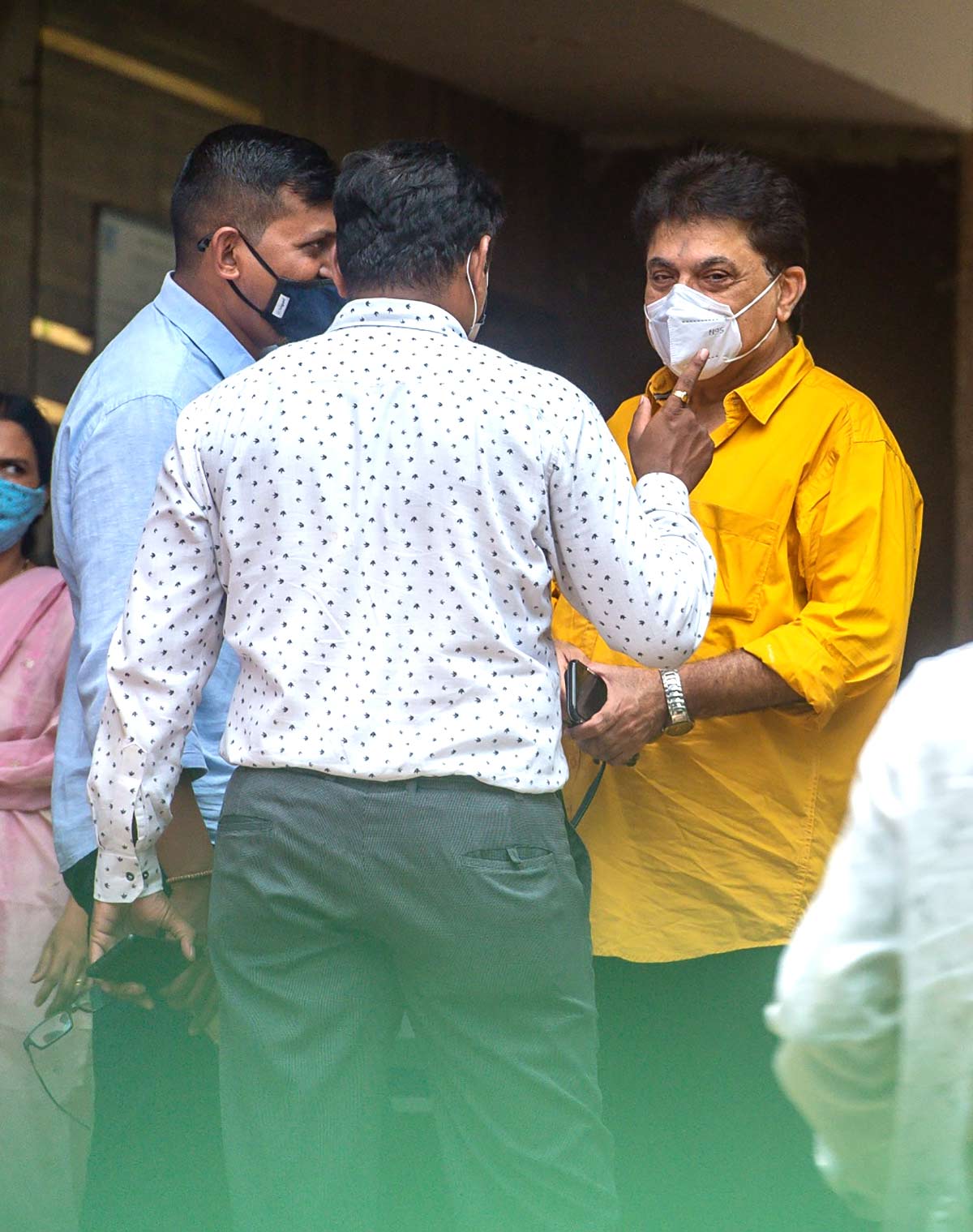 Film-maker Ashoke Pandit was among the first to arrive at the hospital. 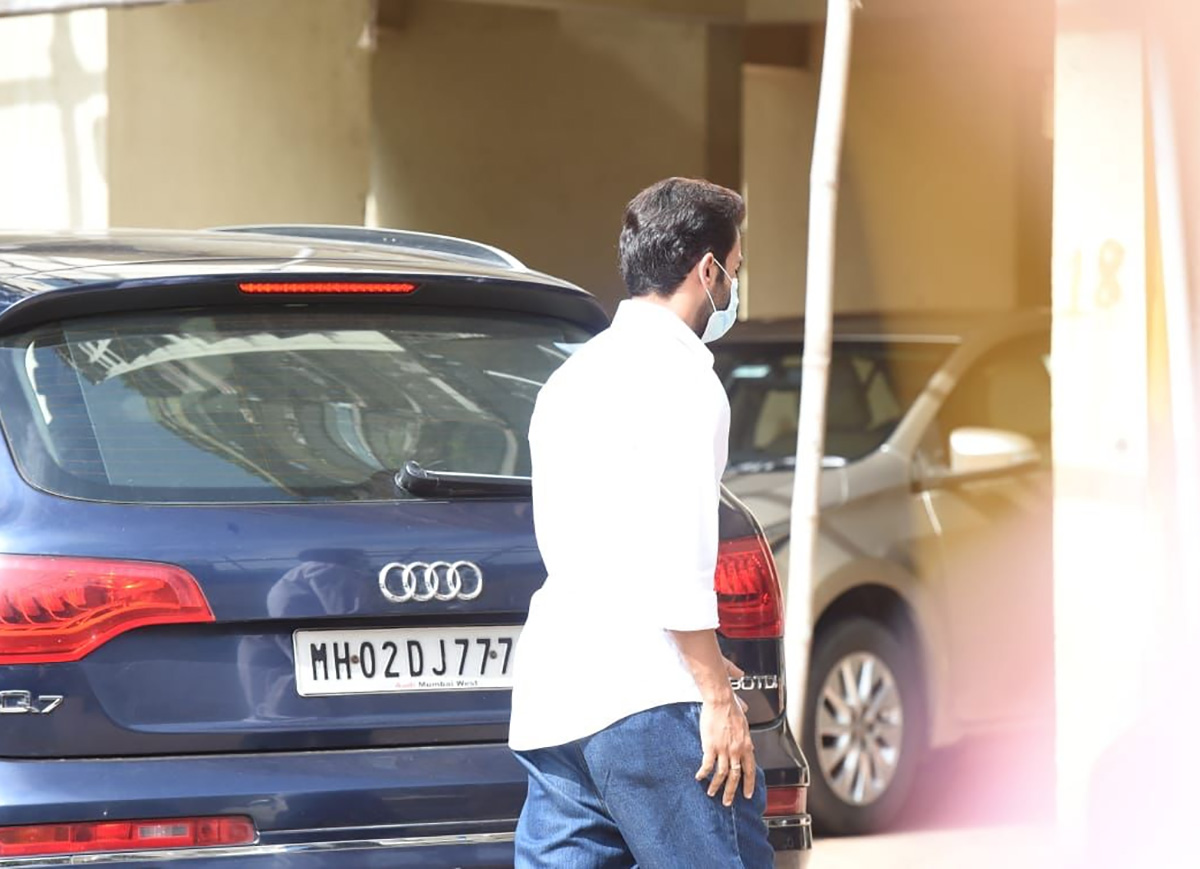 He posted his tribute: This is so unfair. Gone too soon Sidharth. Rest in peace brother. You will be in our hearts forever. My deepest condolences to his family, friends & fans.’ 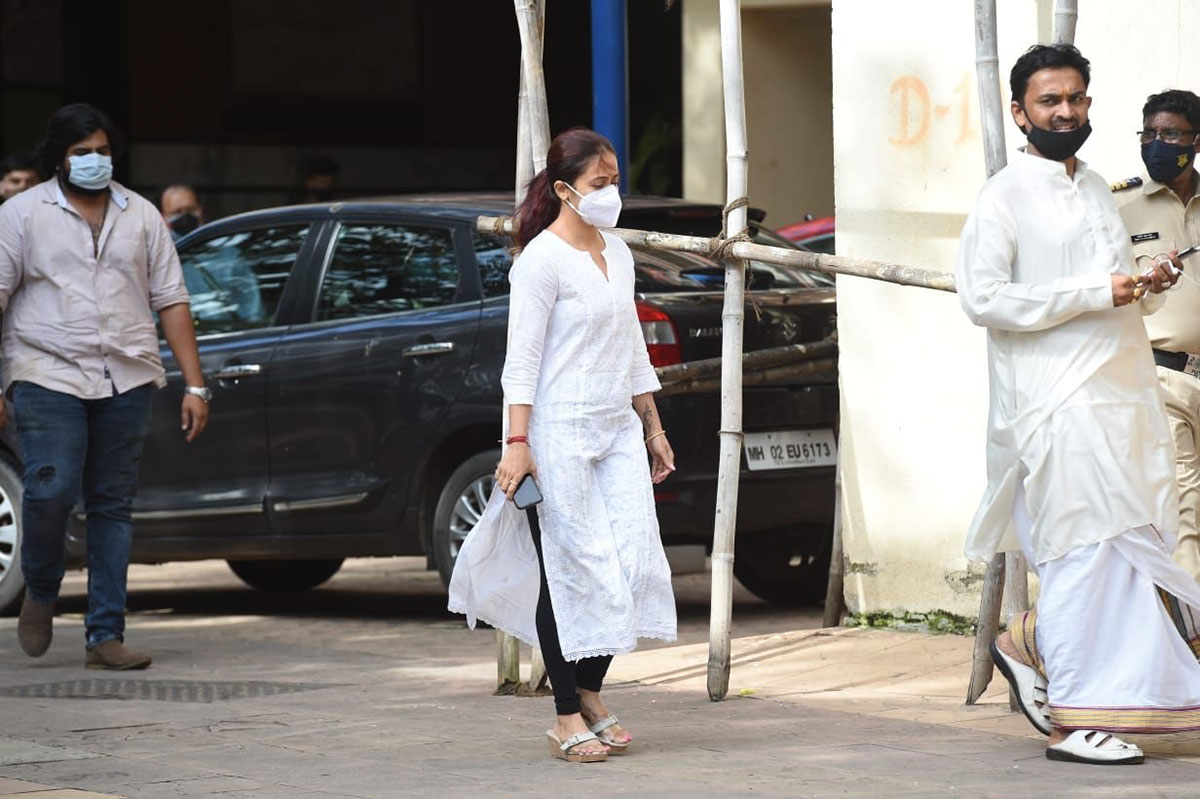 Devoleena Bhattacharya paid tribute to Sidharth, posting, ‘Will miss you.’ 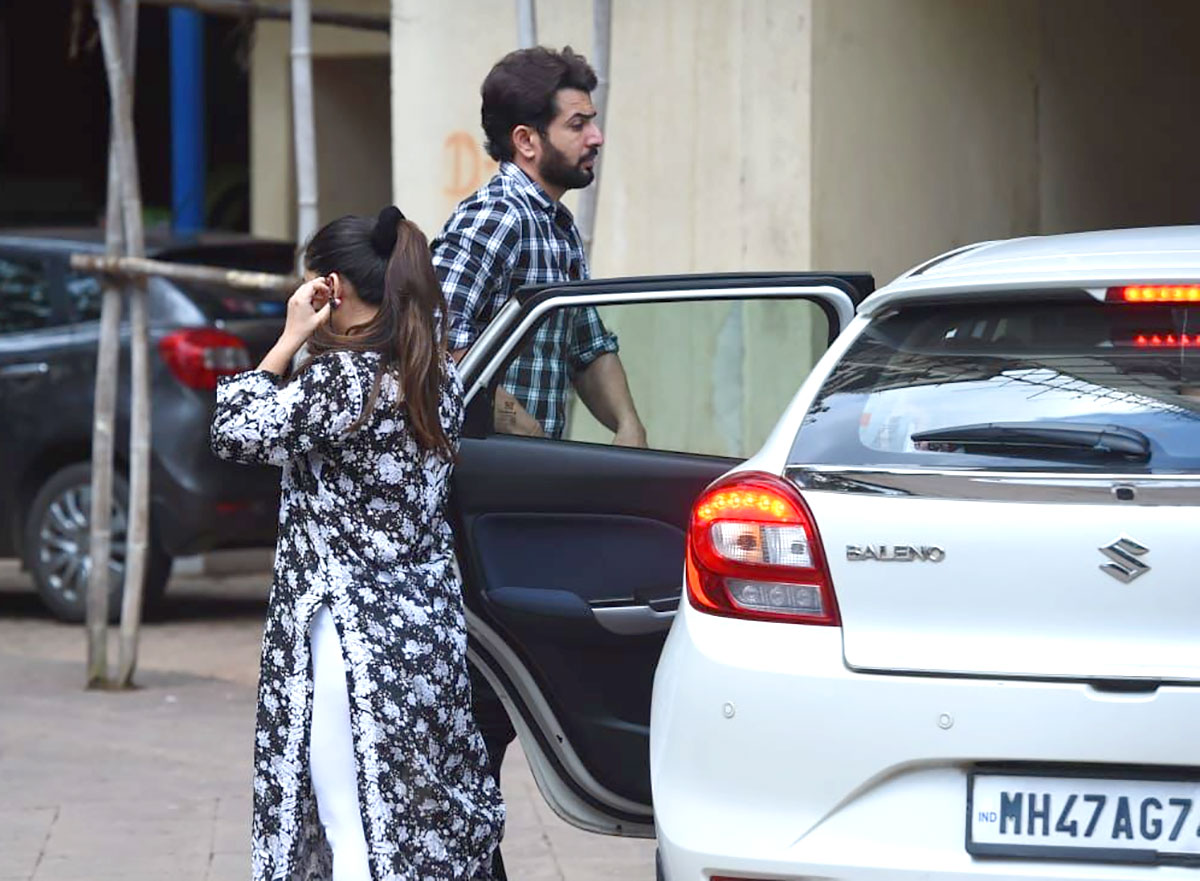 Just like the rest of us, Jay ‘still can’t believe’ the news about Sidharth.

‘Gone from our sight, but never from our hearts,’ he posted. 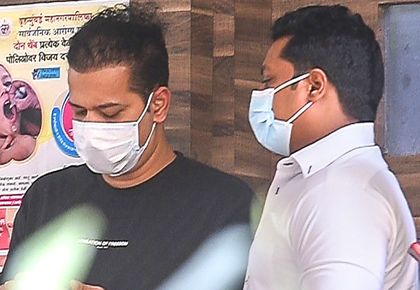