Television actor Disha Parmar wished her husband, Bigg Boss contestant and singer Rahul Vaidya a happy birthday. The couple are in the Maldives to celebrate the day. 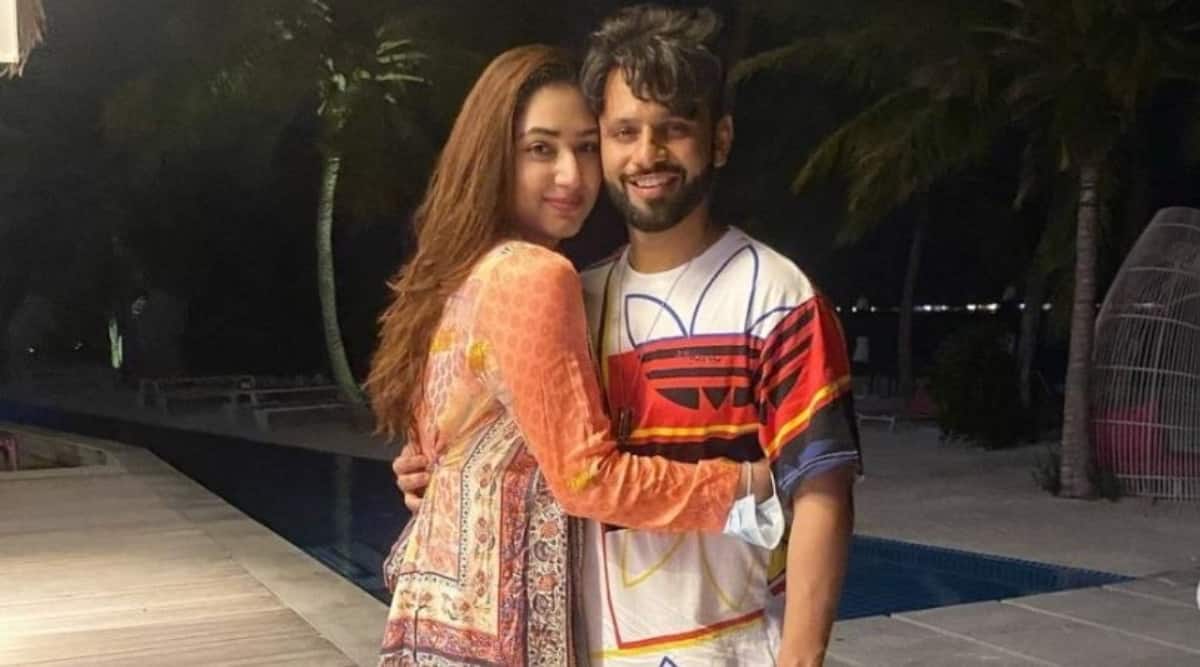 As Bigg Boss contestant and singer Rahul Vaidya turns a year older today, he is celebrating his birthday with wife, TV actor Disha Parmar in the Maldives. Disha shared several photos with him and penned an emotional caption as well.

Disha wrote, “Happy Birthday to the Love of My Life! Am lucky that i got you! @rahulvaidyarkv.”

On her Instagram story, she has a selfie of herself in the Maldives, as well as their room, and one just as they reached. Other photos included a sunkissed photo of herself, as well as one where she is holding a cup of tea against a scenic view. 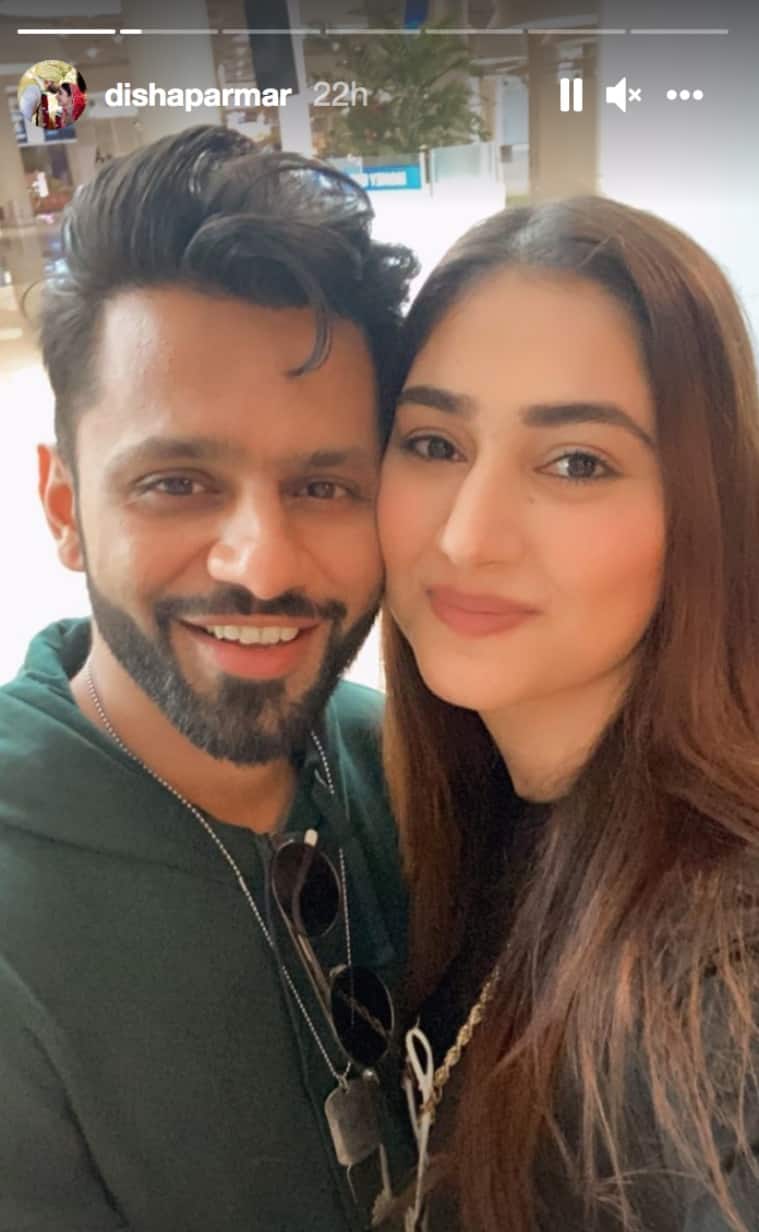 Rahul Vaidya and Disha Parmar tied the knot on July 16 in the presence of their families and friends. Rahul, who realised his love for Disha during his stint on Bigg Boss 14, had popped the question when he was still in the Bigg Boss house, and viewers witnessed Rahul’s musings about Disha on national television.

Disha Parmar has reunited with her Pyaar Ka Dard Hai Meetha Meetha Pyaara Pyaara co-star Nakul Mehta for the second season of Bade Acche Lagte Hain. The show deals with how two unlikely people find love and get married. Ekta Kapoor had earlier shared how she wanted to tell a story about the loneliness among 30 plus urban youth. In the first season of the show, Ram Kapoor and Sakshi Tanwar had essayed the lead roles of Ram and Priya.