Rajiv Kapoor, who starred in films like Ram Teri Ganga Maili, Mera Saathi and Hum To Chale Pardes, passed away on Tuesday. He was 58. 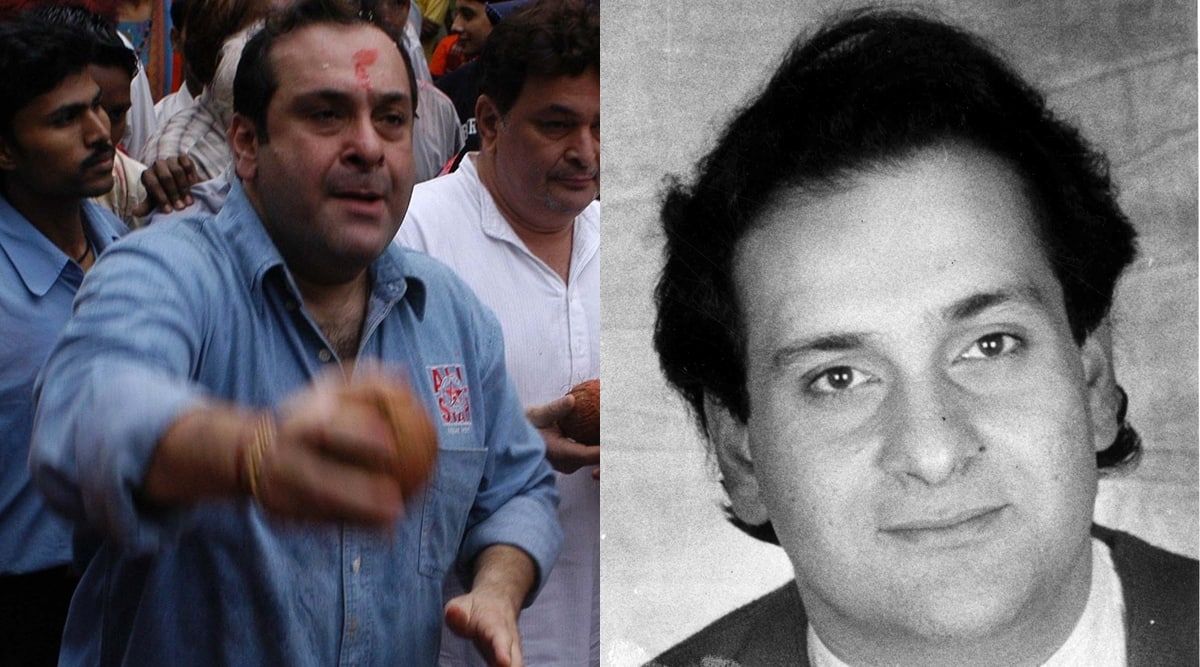 Bollywood actor and Raj Kapoor’s son Rajiv Kapoor passed away on Tuesday. He was 58.

Rajiv’s sister-in-law Neetu Kapoor took to Instagram to confirm the news. Sharing a photo of the actor, Neetu wrote, “RIP 🙏.”

TV anchor-director Naved Jafri shared how Rajiv Kapoor was ‘a pure heart’. He tweeted, “He was a pure heart and a very nice human being. May his soul rest in peace, deepest condolences to the family #rajivkapoor #riprajivkapoor.”

Actor Tusshar Kapoor posted on Twitter, “Sad to hear of the passing away of Rajiv Kapoor! Deepest condolences to the family! May his soul rest in peace.” Born to Bollywood legend Raj Kapoor and wife Krishna Kapoor on August 25, 1962, Rajiv Kapoor made his acting debut with 1983 movie Ek Jaan Hain Hum. He gained recognition with his father’s last directorial Ram Teri Ganga Maili (1985). Some of his other memorable films include Aasmaan (1984), Lover Boy (1985), Zabardast (1985) and Hum To Chale Pardes (1988). But soon Rajiv, also addressed as Chimpu, moved to film direction and production.

In 1996, Rajiv directed Prem Granth which featured his elder brother Rishi Kapoor in the lead role along with Madhuri Dixit. He ventured into production with brother Randhir Kapoor’s directorial Henna in 1991 and also produced Aa Ab Laut Chalen (1999). But after this, Rajiv took a break from Bollywood, and it was only last year that his comeback to the movies was announced. The actor was set to make a return to movies after 28 years with Ashutosh Gowariker’s Toolsidas Junior. The film was announced in December 2020 with Sanjay Dutt in the lead role.