Ranbir Kapoor opened up about his personal life in a recent interview with Rajeev Masand. 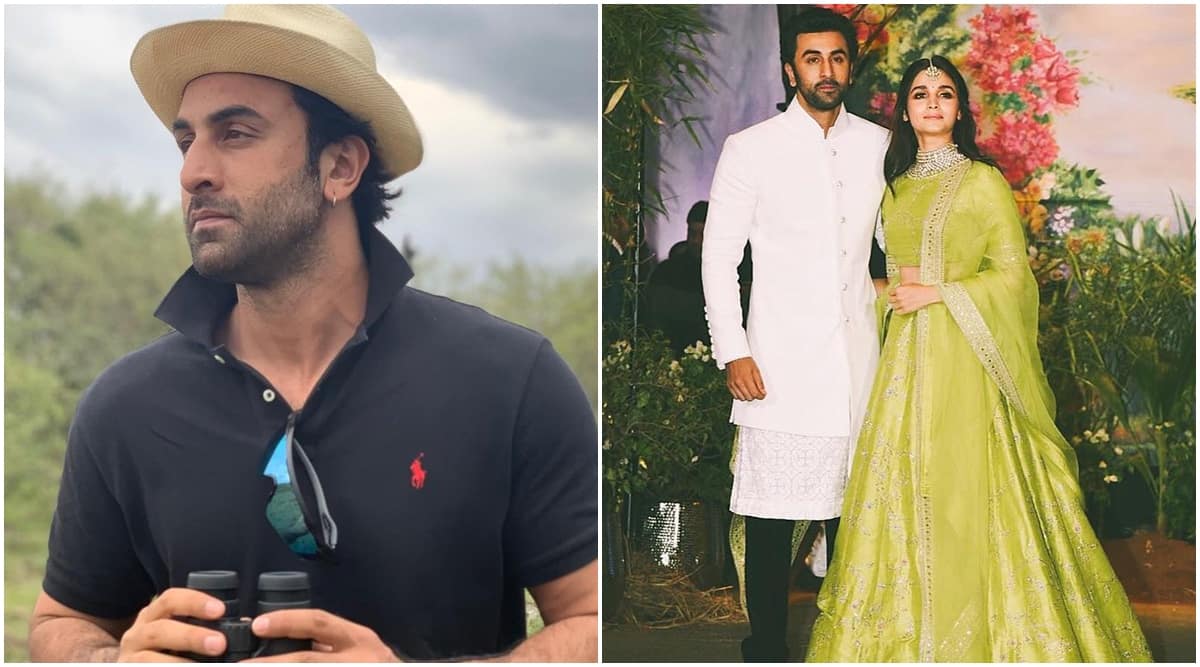 Ranbir Kapoor would have been married had it not been for the coronavirus pandemic, the actor told Rajeev Masand in a recent interview. It was also probably the first time that the Brahmastra star addressed Alia Bhatt as his ‘girlfriend’ in an interview.

When asked about his personal goals, Ranbir said, “Well, I think it (the wedding) would have already been sealed had the pandemic not hit our lives. But I don’t want to jinx it by saying anything. I am going to tick mark that goal very soon in my life.”

The actor also stated that he hopes for an exciting personal and professional life in 2021.

Apart from his wedding plans, Ranbir Kapoor opened up about how he spent the lockdown, while adding that Alia Bhatt is an overachiever. “You know my girlfriend Alia (Bhatt) is an overachiever. She probably took every online class there is — from guitar to screenwriting. And I always feel like an underachiever next to her.”

On the work front, Ranbir Kapoor has the Yash Raj film Shamshera and Ayan Mukerji’s Brahmastra in his kitty.