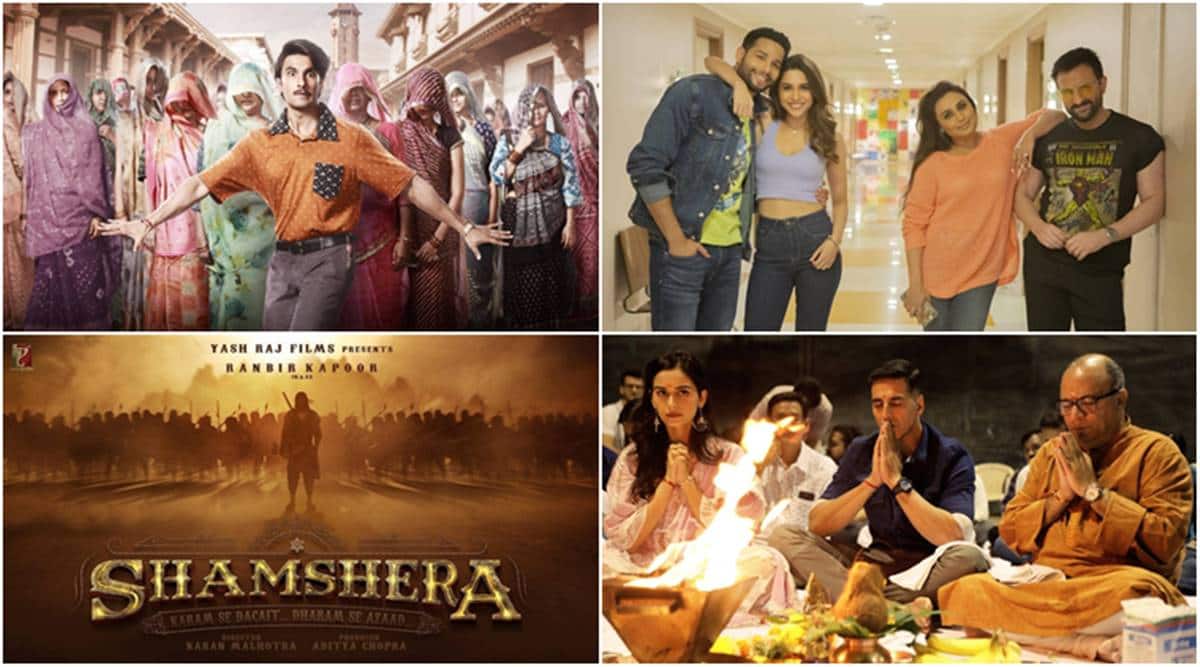 The much-awaited films — Shamshera, Jayeshbhai Jordaar, Prithviraj and Bunty Aur Babli 2 — now have release dates. On Sunday, Yash Raj Films announced the theatrical release of their upcoming four films. Bunty Aur Babli 2, which brings back the superhit on-screen jodi of Saif Ali Khan, Rani Mukerji along with Siddhant Chaturvedi and debutant Sharvari, will release on November 19 this year. The film, directed by Varun V Sharma, is touted to be a hilarious out and out family entertainer. 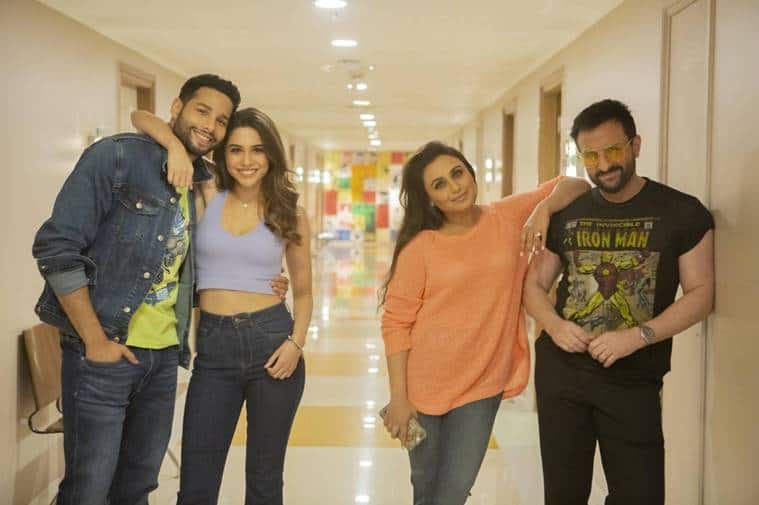 Next up for release is Akshay Kumar’s Prithviraj. The YRF’s big budget film will have a worldwide release on January 21 next year. The film will see Akshay in the role of Prithviraj Chauhan. He will be seen sharing the screen space with Manushi Chhillar, who marks her Bollywood debut with this magnum opus film. The Chandraprakash Dwivedi directorial will also star Sanjay Dutt and Sonu Sood in pivotal roles. 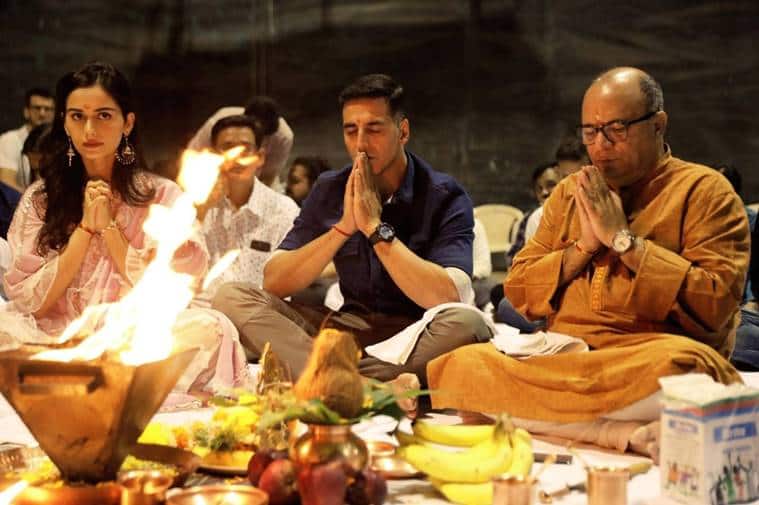 One of the most anticipated films, Jayeshbhai Jordaar is all set to knock the doors of the theaters near you on February 25, 2022. The film stars superstar Ranveer Singh and marks the Bollywood debut of Arjun Reddy fame Shalini Pandey. 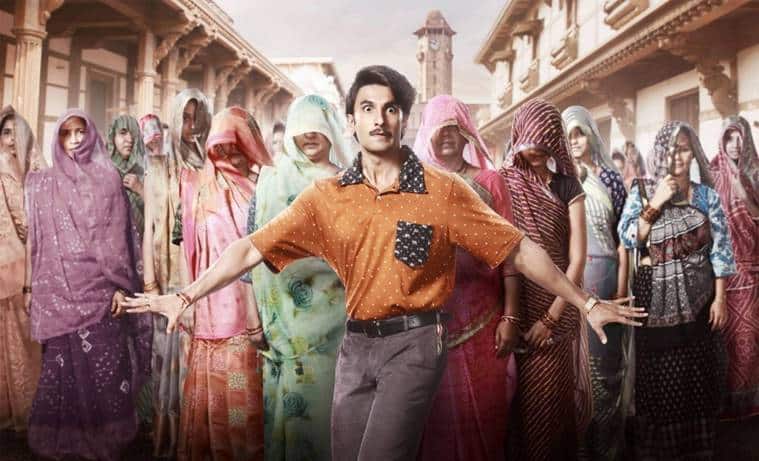 The Divyang Thakkar directorial is touted to be a family entertainer set in Gujarat in which Ranveer will be seen playing a Gujarati man, who becomes an unlikely hero. 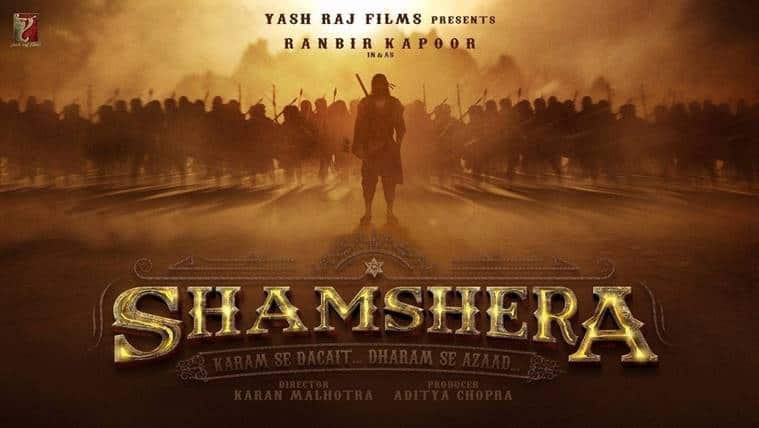 Last but not the least is YRF’s much-anticipated Shamshera. Starring Ranbir Kapoor, Shamshera is being called an “adrenaline pumping entertainer”, which is set to release on March 18, 2022. The film will also star Vaani Kapoor in the lead role, while Sanjay Dutt plays the merciless nemesis in this visual extravaganza, which has been directed by Karan Malhotra.