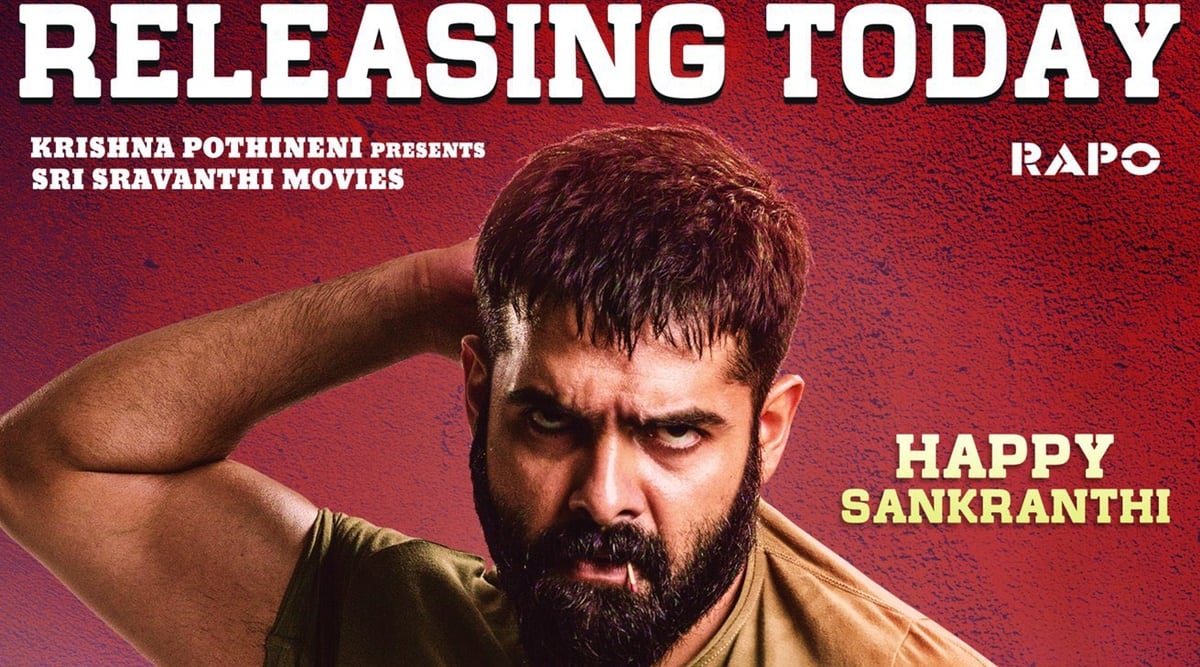 Nivetha Pethuraj, who plays a police officer in the movie, shared how she was excited to work on the Telugu remake of Thadam. She told indianexpress.com, “While I was working for Chitralahari, Kishore Tirumala told me about his plans for the Telugu remake of Thadam. I immediately gave my nod to join the project without even listening to the story or watching its Tamil version.”

Pethuraj didn’t have to do much to prepare for her role as she believes, “When we work with Kishore Tirumala, we don’t need much effort to transform ourselves into a respective character. It’s easy to work with him as he knows what he needs for the scenes.”

Follow all the latest updates about Ram Pothinen’s Red.

@venkyreviews posted on Twitter, “#Red Strictly Average 1st half “Ustaad” Ram is a one man show right now and holding the film together! The story has an interesting set up with a few good moments. However, the love scenes and comedy scenes did not work that well. Waiting for 2nd half! #RedTheFilm.”

Ram Pothineni took to Twitter to post, “Finallllyyy!! After holding it close to our heart for over 10 months..we are sending out our love #REDtheFilm today on the BIG SCREEN. Over to you all now..Hope you take good care of it..Happy Sankranthi! Love..#RAPO.”

During an interview with indianexpress.com, Nivetha Pethuraj shared how she liked working with iSmart Shankar fame Ram Pothineni. She said, “Ram Pothineni is very professional. He has a very weird sense of humour.”

Red is produced by Sravanthi Ravi Kishore and presented by Krishna Pothineni.