The film will release in select theatres on December 25 and later launch on streamer Amazon Prime Video on January 15, 2021. 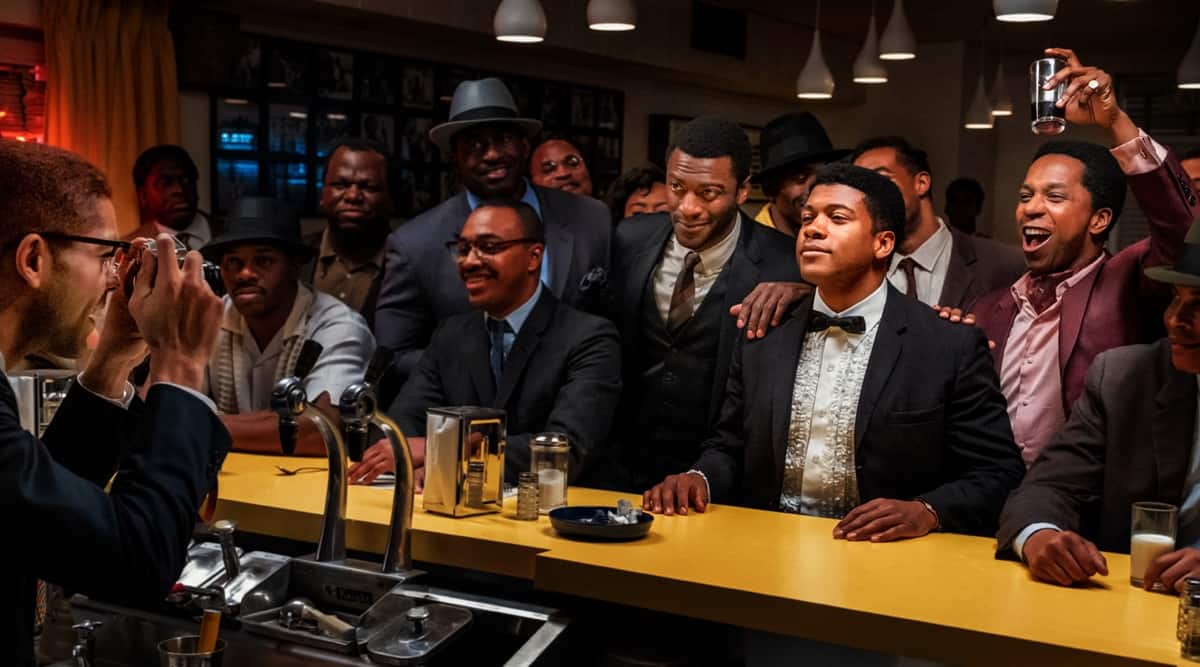 Amazon Studios has set a release date for One Night in Miami, which marks the directorial debut of Oscar winner Regina King. According to Variety, the film will release in select theatres on December 25 and later launch on streamer Amazon Prime Video on January 15, 2021.

“To complete and release a film within the same year is a difficult task. We welcomed the challenge because we knew now was the time for this film to be released,” King said in a statement.

“Amazon fully supported our intention and I could not be more excited this prescient story will be seen across the globe,” she added.


The movie had its world premiere at the Venice Film Festival on September where it received overwhelming reviews from the critics. It was also screened at the Toronto International Film Festival. 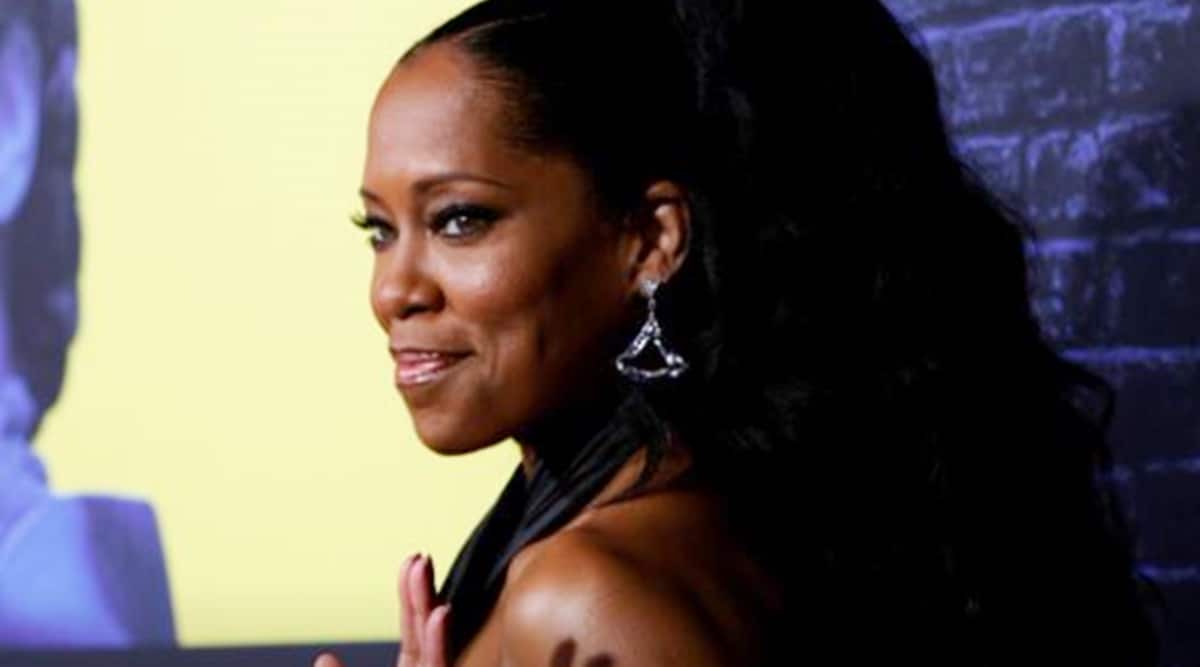 Powers has also written the screenplay for the film which features Kingsley Ben-Adir as Malcolm X, Eli Goree as Cassius Clay, Aldis Hodge as Jim Brown, and Leslie Odom Jr as Sam Cooke.

The story, which takes place on the evening of February 25, 1964, revolves around the four men who end up baring their true selves.