Rehnaa Hai Terre Dil Mein is all set for a remake, 20 years later.

But reports about Vicky Kaushal and Kriti Sanon starring in the remake are not true, as the lead pair is yet to be decided.

Some years ago, there was a talk of a sequel, and Madhavan had expressed his happiness at being part of it, if asked.

“All of us worked really hard on the film. 20 years later, Rehnaa Hai Terre Dil Mein is still among the favourite films of my repertoire,” Madhavan had said.

“But is a sequel possible now? For that to happen, all of us have to be on the same page. I’d love to take the story forward from where we left off.”

The producers have dropped plans for the sequel and are working on a remake. We wish them luck. 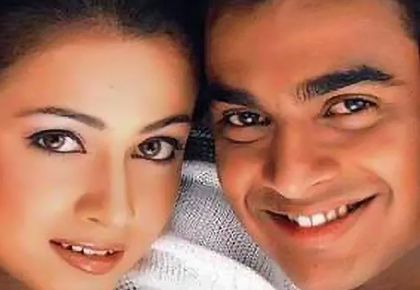