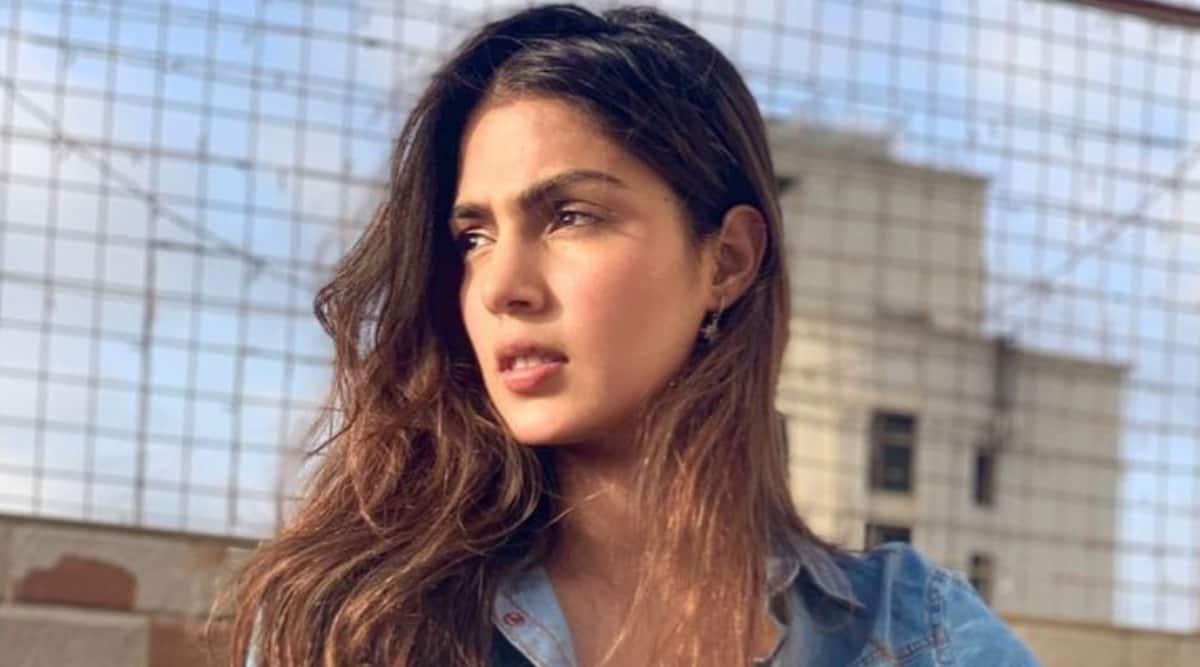 Rhea Chakraborty took to the social media platform on Thursday to share an inspiring quote on strength and suffering. Taking to Instagram, Rhea wrote, “From great suffering, comes great strength! You’ll just have to trust me on this one.. Hang in there. Love, Rhea.”

Rhea’s boyfriend, actor Sushant Singh Rajput, died on June 14. While the Mumbai Police had deemed it a death by suicide after initial investigation. The actor’s father KK Singh filed an abetment to suicide case against Rhea, also accusing of misappropriating the actor’s funds. The case was later transferred to the Central Bureau of Investigation (CBI) as Enforcement Directorate (ED) and Narcotics Control Bureau (NCB) also began their independent investigations into the case.

Rhea was arrested under the Narcotic Drugs and Psychotropic Substances (NDPS) Act for allegedly procuring drugs in 2020. She was released on bail after spending a month in prison.

The actor had maintained distance from social media since Sushant Singh Rajput’s demise. She is expected to make her Bollywood comeback soon. Her last movie was Jalebi in 2018, she will be seen in Amitabh Bachchan and Emraan Hashmi’s Chehre.