Rishi Kapoor passed away on April 30, 2020, after battling cancer for two years. Today, his daughter Riddhima Kapoor Sahni remembered him on his 69th birth anniversary. 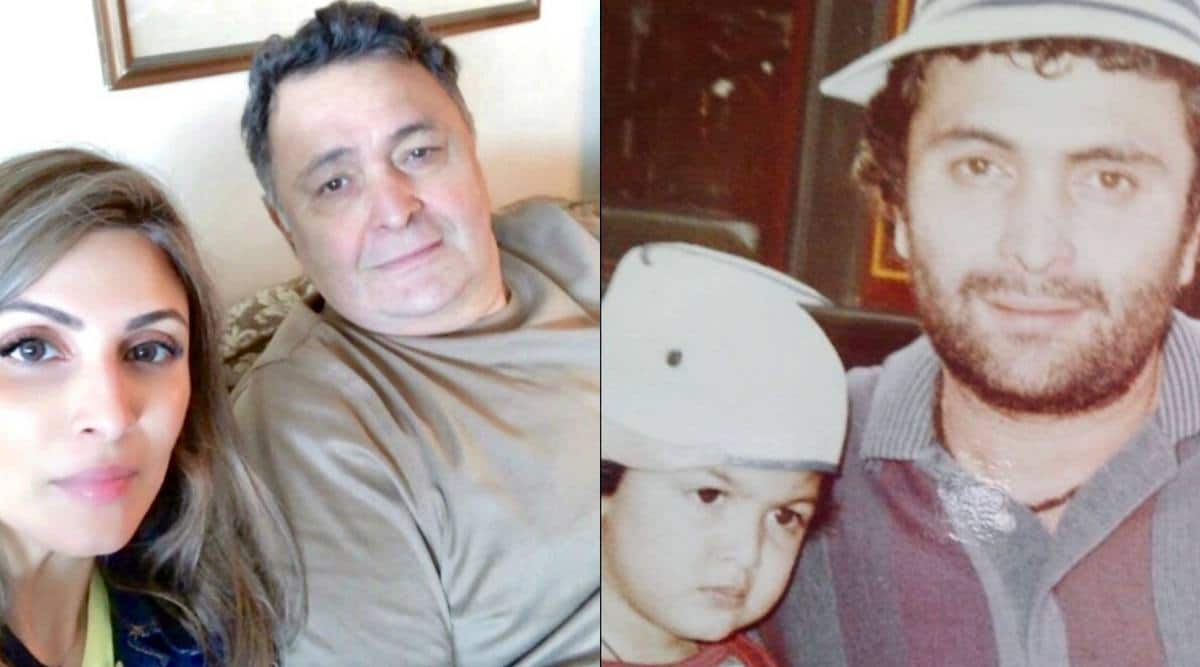 On Rishi Kapoor’s 69th birth anniversary, his daughter Riddhima Kapoor Sahni penned a sweet note. She also shared a childhood picture of herself with her father on Instagram while remembering him on the special day. Rishi Kapoor passed away on April 30, 2020, after battling cancer for two years.

On Friday, Riddhima had also shared an older picture of her father kissing her daughter Samara with white heart emojis. 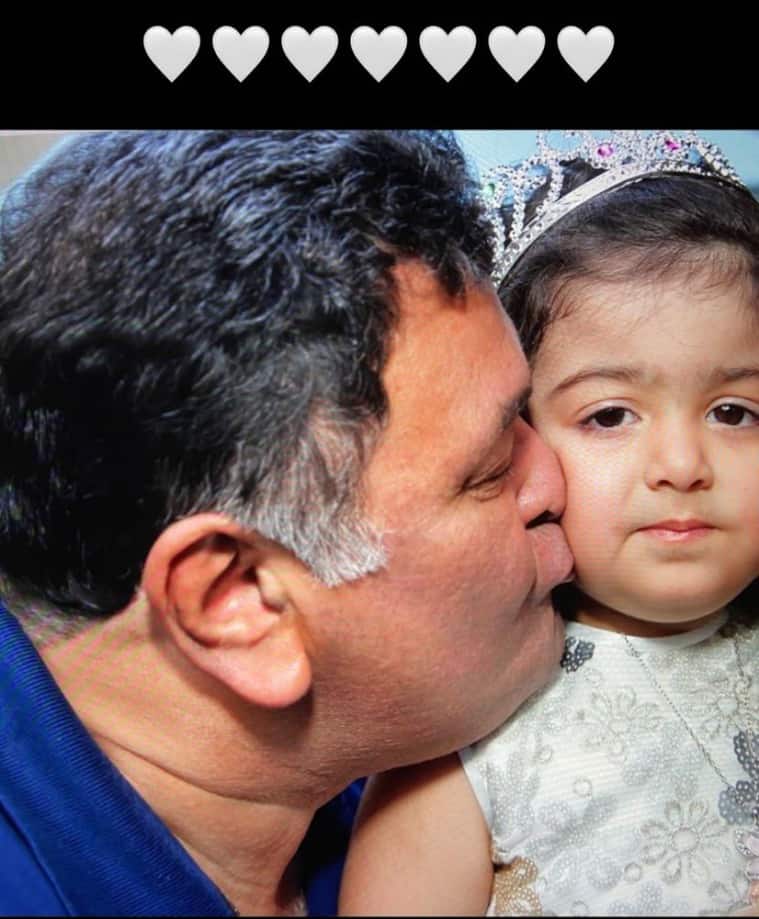 Riddhima was in Delhi when Rishi Kapoor died in Mumbai. Due to a nationwide lockdown at the time, she drove from Delhi to Mumbai to pay her last respects to her father. Bidding goodbye to her father, Riddhima wrote on Instagram, “Papa I love you I will always love you – RIP my strongest warrior I will miss you everyday I will miss your FaceTime calls everyday! I wish I could be there to say goodbye to you ! Until we meet again papa I love you – your Mushk forever”

Neetu Kapoor, wife of Rishi Kapoor, had also shared a still of his late husband from the movie Chandni on Friday. The dialogue that the late actor said in the scene translated to, “A strong gust of wind ruined everything.” Neetu shared the picture and captioned it, “Just one of those days.” 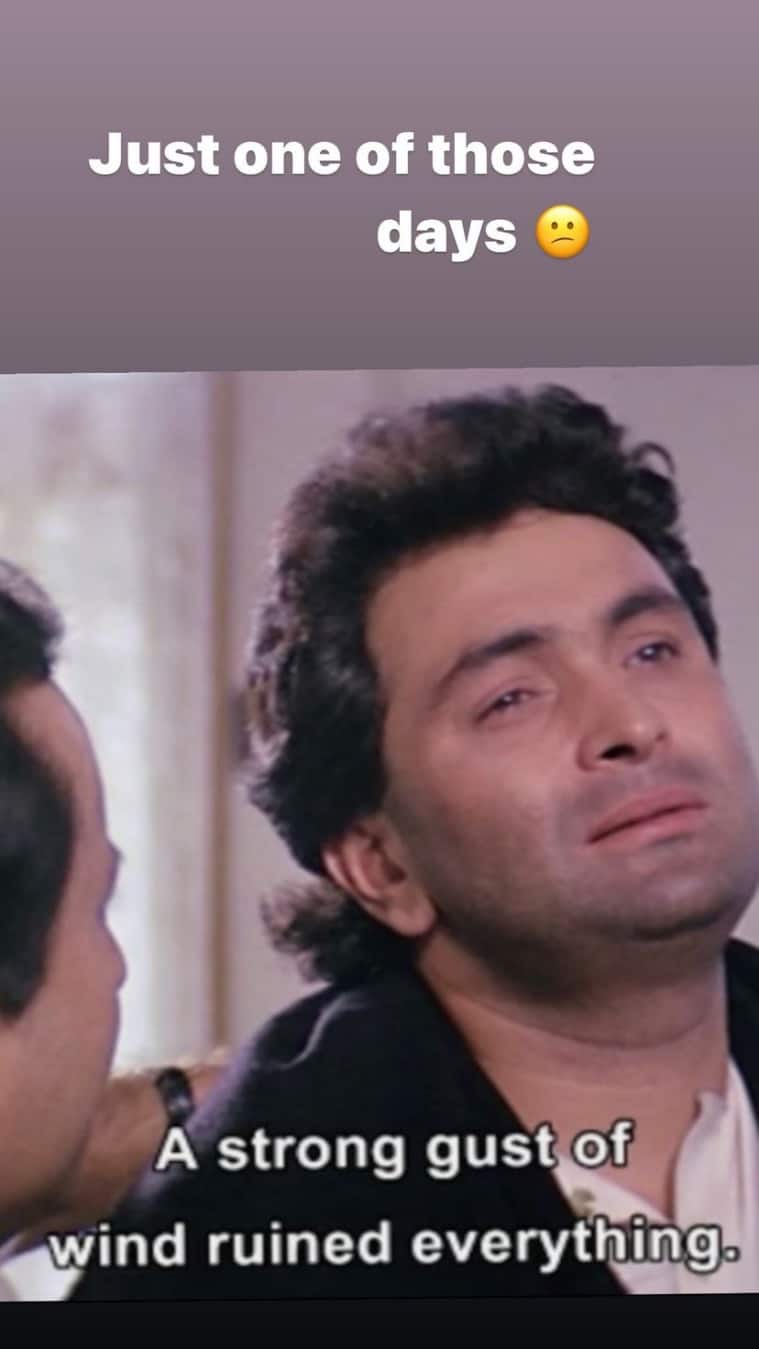 Rishi Kapoor was diagnosed with cancer in 2018 and had then traveled to New York for treatment. He stayed there with his wife, actor Neetu Kapoor for almost a year and returned to Mumbai in September 2019. During his last days, he was being treated at Mumbai’s Sir HN Reliance Foundation Hospital.