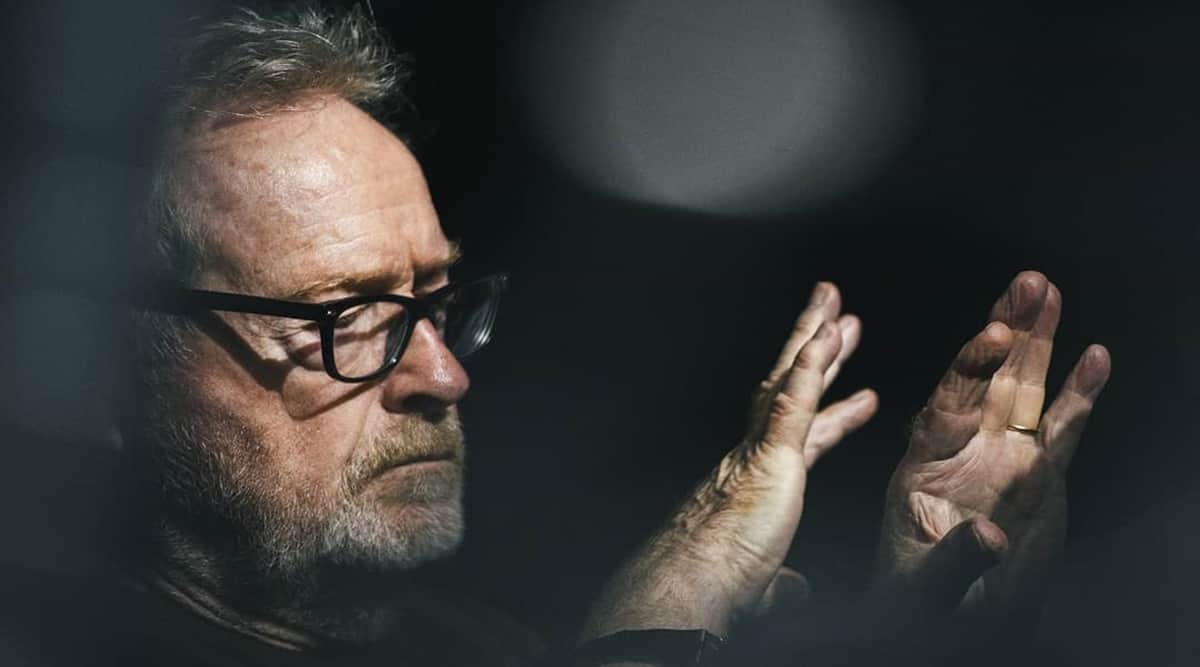 Veteran filmmaker Ridley Scott has responded to the criticism from the Gucci estate about his upcoming biographical crime film House of Gucci, saying they seem to have forgotten there was a murder in the family.

The movie stars Lady Gaga as Patrizia Reggiani, the ex-wife of Maurizio Gucci, played by Adam Driver, the grandson of the Gucci fashion house founder Guccio Gucci. Reggiani was abandoned after 12 years of marriage by Maurizio Gucci in 1985 for a younger woman. She was tried and convicted of orchestrating her ex-husband’s assassination on the steps of his office in Italy in 1995.

Patricia Gucci, who is Guccio Gucci’s granddaughter and Maurizio Gucci’s first cousin, in April said that the MGM film was “stealing the identity of a family to make a profit to increase the income of the Hollywood system.”

Rubbishing Patricia Gucci’s claims, Scott told the BBC’s flagship radio news programme Today: “It was about murder. They forget: He was murdered. One of the brothers went to jail for tax evasion. So don’t talk to me about making a profit. Are you kidding? When you do that you tend to become public domain.”

The 83-year-old director, known for iconic movies like Gladiator, said the TV spin-offs of his classic films Blade Runner and Alien are under development.

“We have already written the pilot for Blade Runner and the bible. So we’re already presenting Blade Runner as a TV show, probably the first 10 hours,” he said.

Scott, who recently saw the release of his period action drama The Last Duel, also confirmed Alien was getting a “similar” small-screen spin-off. “Alien is now being written for pilot,” he said, adding that the 8-10 hour bible was also being put together.

Alien is to air on FX with Noah Hawley as showrunner. There is no news yet on where Blade Runner is being set up. Next for the director is Kitbag, an Apple Studios film on Napoleon Bonaparte, which reunites the director with Joaquin Phoenix after Gladiator and Jodie Comer post The Last Duel.