The new film, details of which are under wraps, would mark Saif Ali Khan's return to streaming platform Netflix. 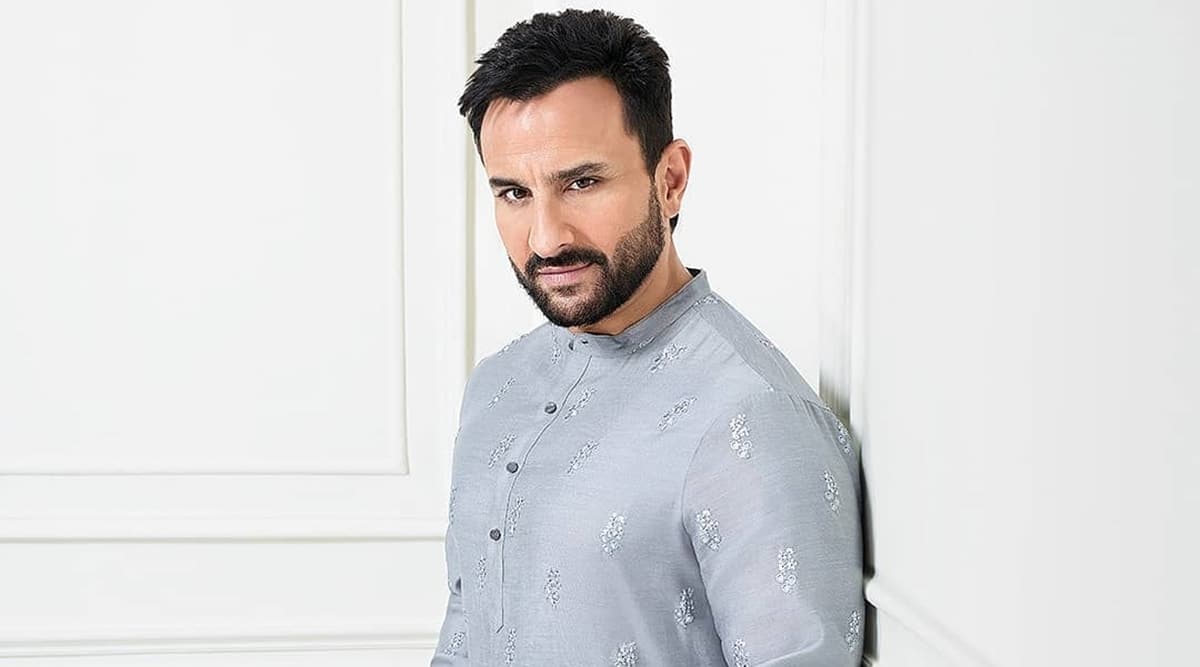 Actor Saif Ali Khan has revealed that he is currently in the final stage of signing a Netflix film.

Saif was one of the first mainstream Bollywood stars to enter the digital medium with Netflix’s Sacred Games in 2018.

The new film, details of which are under wraps, would mark Saif Ali Khan’s return to the streaming platform.

“I recently heard a wonderful script for a Netflix movie. I absolutely loved the script, the idea and the director. We are trying to sort out the dates before we lock. We are almost there,” Saif told PTI.

The 50-year-old actor has many projects in his kitty. He recently finished filming Bunty Aur Babli 2, co-starring Rani Mukerji. Touted as a “rebooted sequel” to the 2005 original, the film also features Siddhant Chaturvedi and Sharvari.

With Bhoot Police currently being shot with actors Arjun Kapoor, Jacqueline Fernandez and Yami Gautam, the actor will delve into horror-comedy for the first time.

Saif Ali Khan would then feature as Lankesh in the multilingual period saga Adipurush – a screen adaptation of the Indian epic Ramayana.

On the digital space, Saif Ali Khan would feature in filmmaker Ali Abbas Zafar’s Tandav as a politician. The second season of the Amazon Prime Video show has already been greenlit, Saif said.

“I am excited with my lineup. I feel Bhoot Police and Adipurush need to release on the big screen. They are large screen family entertainers. I want both films to be 3D. Adipurush definitely will be. In Adipurush, I play Raavan and it’s just so exciting.”

Saif Ali Khan said even though he has deep dived into his role in Adipurush, he is looking forward to how the character will be brought to life on-screen.

“Apart from being one of the deadliest roles in mythology and our culture, it’s also how will he be interpreted and presented. Will he have ten heads all the time? How do you show it? Bring in state of the art computer graphics? That’s an exciting area. We are working on those things,” he added. 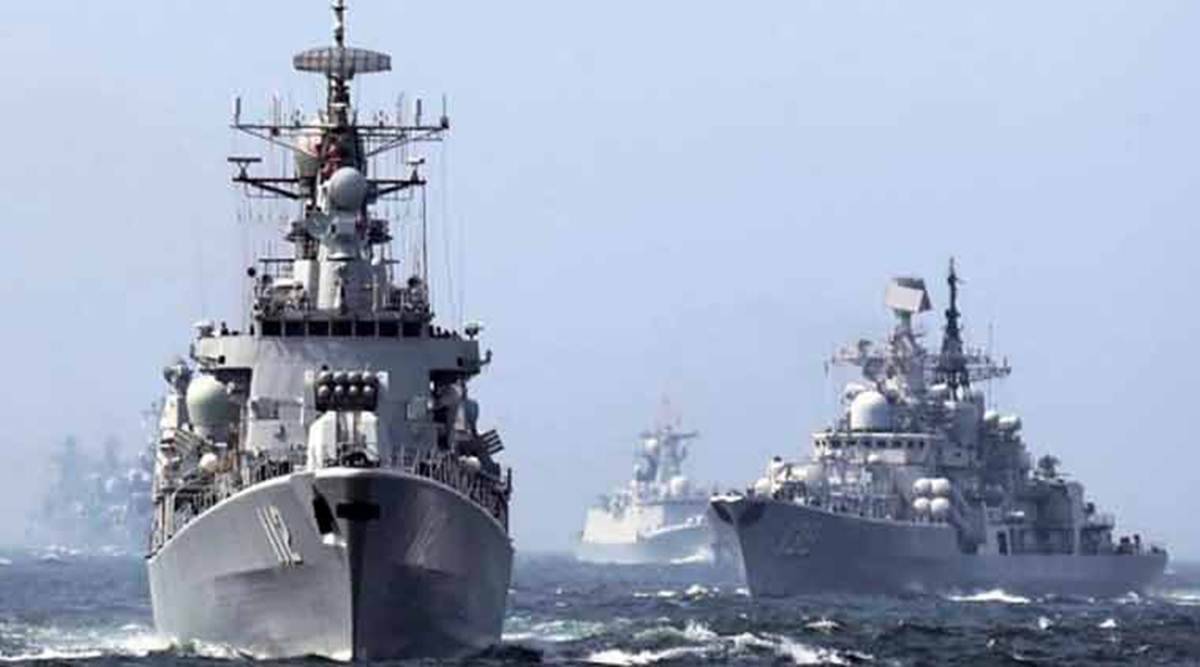 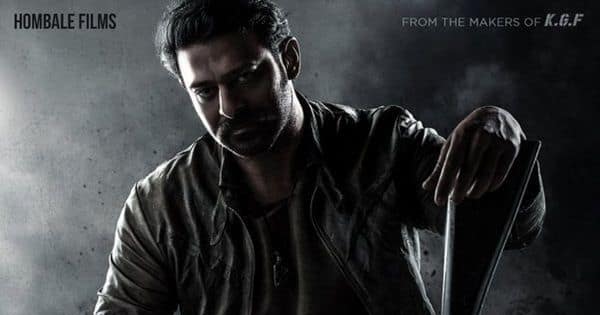 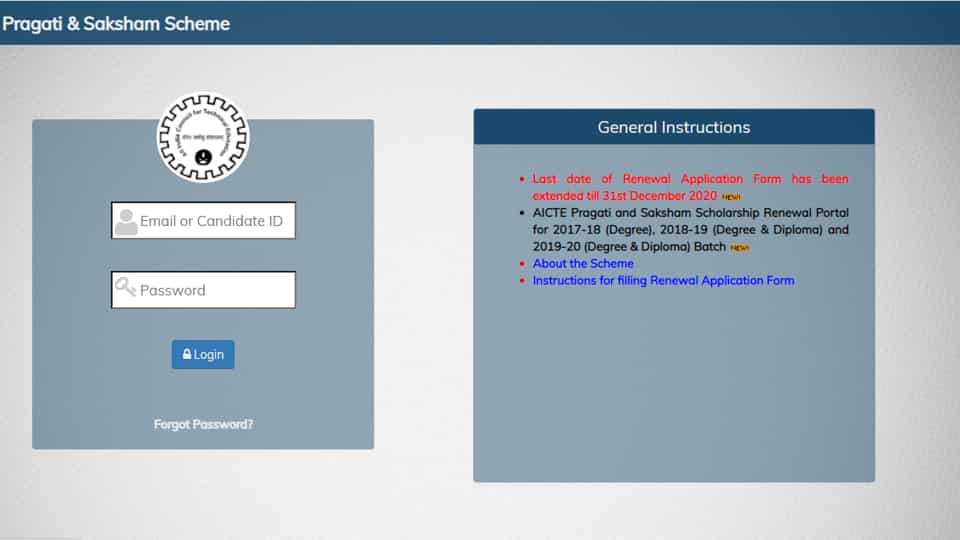