As the Bigg Boss 14 finale approaches, here's looking at how personalities such as Salman Khan (Hindi), Kamal Haasan (Tamil), Mohanlal (Malayalam), Sudeep (Kannnada) and Nagarjuna (Telugu) changed the tone of their show. There is no questioning the success of Bigg Boss. With over 50 franchises running across the would and over 440 seasons, it is a format that has become a mini-industry in itself. India accounts for over six versions – with hosts Salman Khan (Hindi), Kamal Haasan (Tamil), Mohanlal (Malayalam), Sudeep (Kannada) and Nagarjuna (Telugu) calling the shots. Their personalities also set the tone of their shows. As Bigg Boss 14 draws to a close, here’s looking at this phenomenon closely. 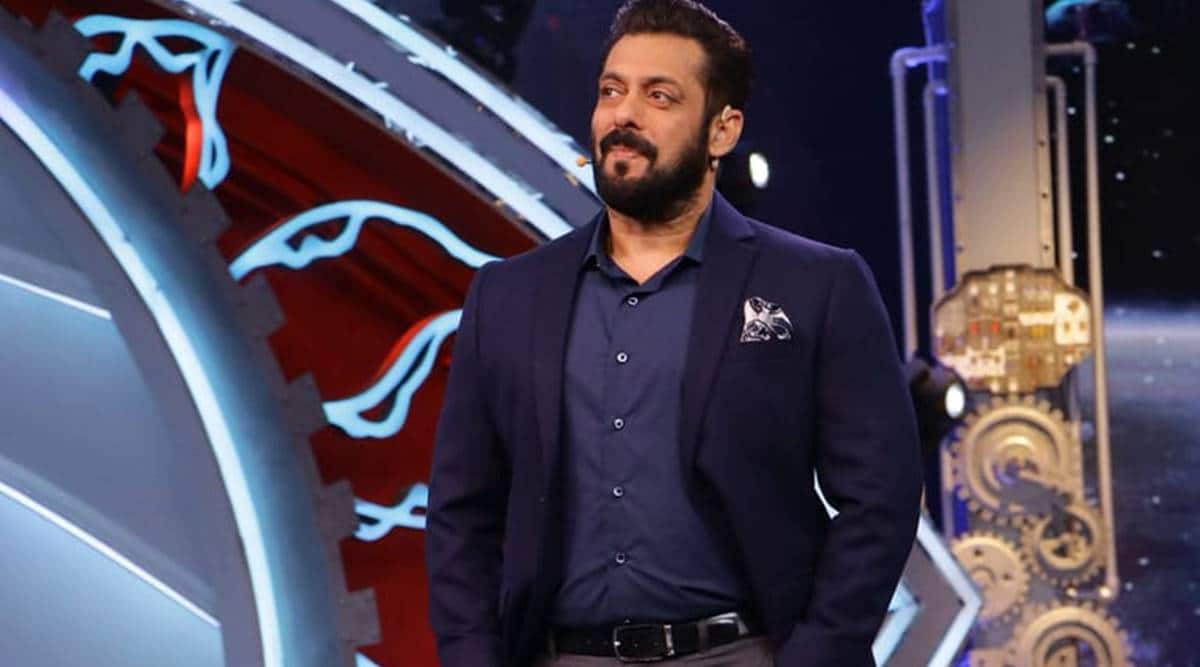 Bigg Boss, or any reality show, thrives on emotions, drama and controversies. Although, the kind of drama that Bollywood’s Dabangg Salman Khan has brought to the fore is unparalleled, and a big reason why the show is in its 14th season with no thought of stopping anytime soon. It took experimenting with Shilpa Shetty, Amitabh Bachchan and Arshad Warsi as hosts before the makers realised that Salman and Bigg Boss were a match made in TRP heaven.

There may be a Bigg Boss who takes the decisions inside the house but for most of the contestants – most of them either aspiring for a career in showbiz or hoping to relaunch themselves – it is Salman who is the de facto boss. With the Bollywood dream driving most of the contestants, they are there to impress the man who has launched more than a few careers.

Salman’s personality also lends itself to the mood and tone of the show. He teases the contestants, is their friend and even humiliates them at times. Such is his stardom that no one complains, taking it with the kind of humility that is otherwise lacking from their appearance on the show.

For instance, in the 14th season of Bigg Boss, the actor made fun of Rubina Dilaik and Abhinav Shukla, calling him ‘her samaan (luggage)’. He accused Rubina of having a chip on her shoulder when she said he was biased. They were often shouted at by the host, which he later said ‘was never to insult them’ but ‘to help them’. In fact, it seems there is a guide to working with Salman if you want to do well on Bigg Boss. You start by being funny, then get into shouting matches and fights, only to return to the path of righteousness after being spoken to by the actor. Case in point is the current contestant Rahul Vaidya who has treaded the path to the T.

Salman’s personality has set the tone of the Hindi version of Bigg Boss: loud, aggressive and a little too controversial, but always with a certain old-worldism or conservatism. 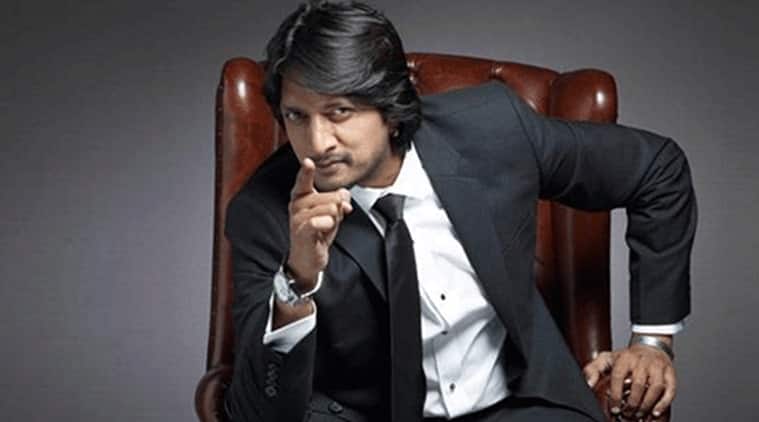 Kannada superstar Sudeep has been the face of Bigg Boss Kannada since its inception in 2013. Judging by the way Sudeep has conducted the show, it won’t be entirely wrong to say that he has taken a leaf or two from Salman’s playbook. Yes, unlike Salman, he is not rigid in his posture. Sudeep is light on his feet and at times, he goes out of his way to make the contestants and guests on the show feel comfortable. But, if Salman is a raging fire like the Hulk, Sudeep smoulders more like Thor. In fact, during the seventh season, Sudeep asked Salman, does he ever feel like going inside the house, turning off the camera and dealing with (annoying) contestants in person. 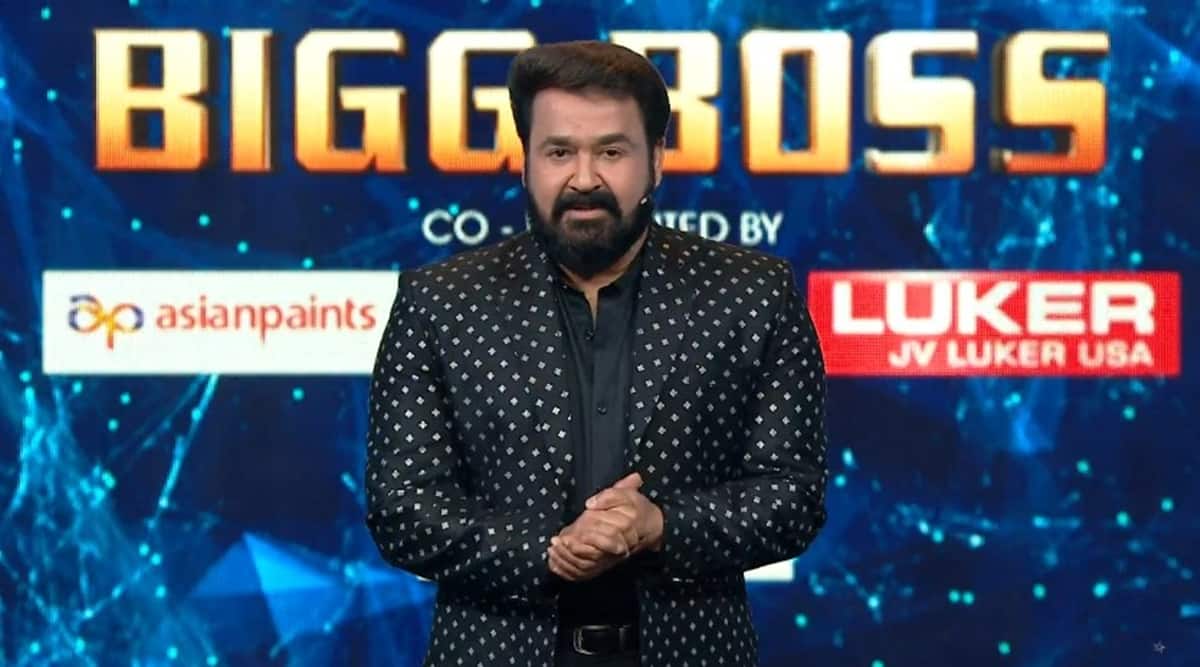 In 2013, a Malayalam reality TV show, inspired by Big Brother, was launched. The show was titled Malayalee House and hosted by Revathi. The show was aired on Surya TV and received a lukewarm success. That was the end of that chapter. About half a decade later, Endemol Shine India launched the Bigg Boss in Malayalam with superstar Mohanlal as its face. He was the right choice to bring in maximum eyeballs to the show. Measured in his response, he never loses his cool or does anything that would harm is dignity. He holds the contestants to the same stand. ard and expects nothing less than dignified behaviour. Also, he doesn’t indulge in long conversations unnecessarily. He makes pointed observations and moves on. 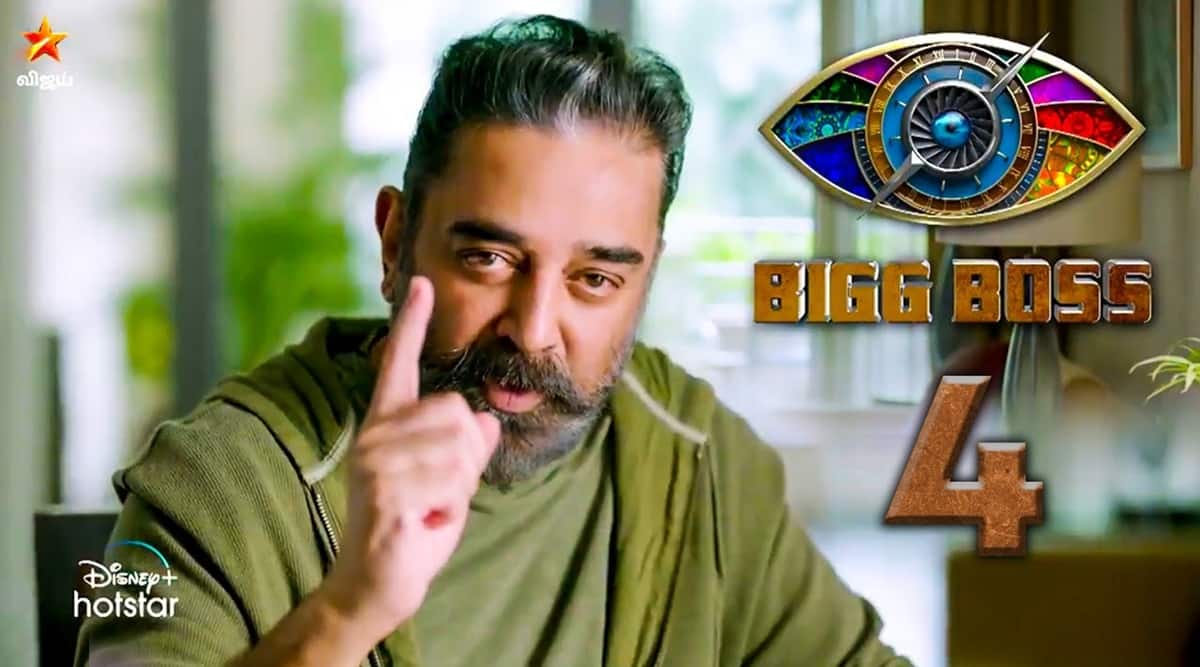 While other celebrities may perceive a television show like Bigg Boss as another outlet to generate more revenue and add more weight to their stardom, Kamal Haasan saw something else in it. Yes, there is no denying that he got paid handsomely for the job well done through the last four seasons. And yes, he got more airtime, more headlines and dominated the pop culture discussions on social media. But, he also saw it as an opportunity to lay the groundwork for his political ambition.

The first season of Bigg Boss Tamil went on air in 2017, and he used the entire season to drop hints about his impending political plunge. The next year, he started his political outfit, Makkal Needhi Maiam. Later, he made no bones about using the show to serve his political aspirations. He never missed an opportunity to run a subliminal campaign for his party on the weekend episodes. At times, he was direct in his message seeking votes for him. Kamal understood the power of television to shape people’s opinion about his ability as a leader. And he conducted himself on the show like a statesman, especially during the fourth season. He never lost his cool, he discouraged those who behaved badly. And he heaped praises on the contestants who he thought were honest and showed a strong moral character. He turned weekend episodes educational by sharing his life experiences, socially relevant messages and prompted the habit of reading by recommending his favourite books. Something that we won’t see in any other versions of this show. Perhaps the most unobtrusive of the hosts, Nagarjuna makes sure that the show is all about the contestants. He came on Bigg Boss season 3 and 4 with the hosting experience of Meelo Evaru Koteeswarudu, the Telugu version of Kaun Banega Crorepati. He has managed to strike a balance between being friendly but never afraid to call out the wrong. It was only in the last season that Nagarjuna lost his cool and blasted the contestants on a few occasions.

Earlier, the show’s hosts Jr NTR and Nani also brought their personalities to the show. They brought a young vibe to the show while ensuring that it stayed close to the culture of the state.