Salman Khan’s Radhe Your Most Wanted Bhai is releasing on Thursday on ZEE5’s pay per view service ZEEPlex. The film will also be available on all leading DTH operators. 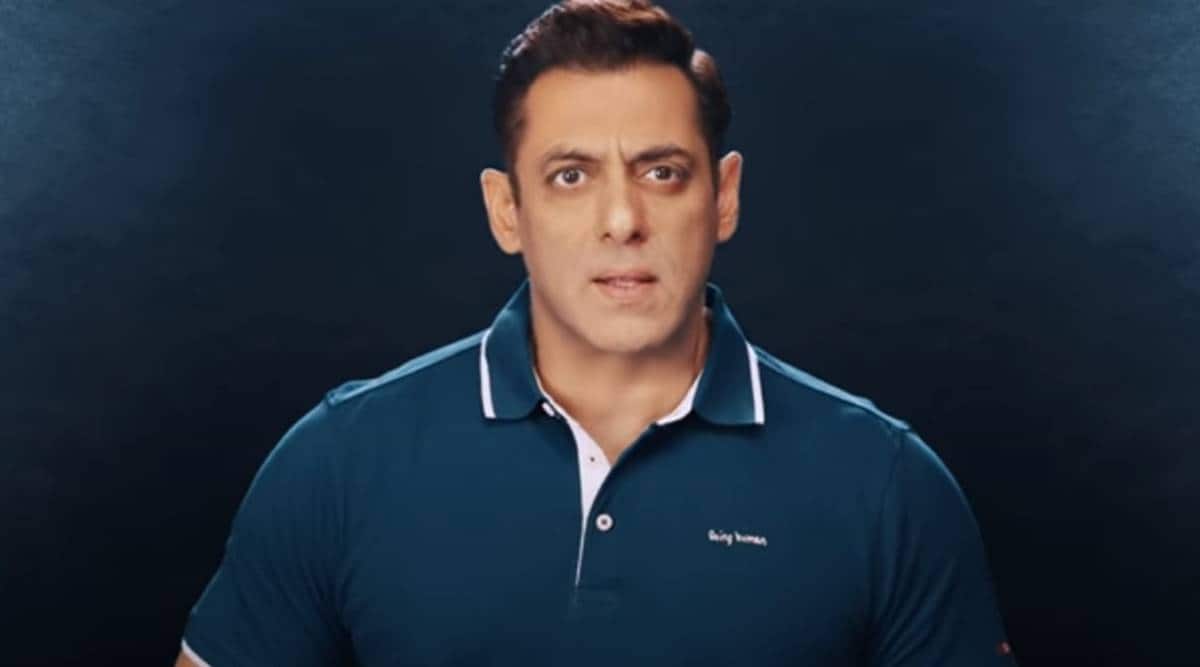 Salman Khan on Wednesday urged his fans to not support piracy. The actor, whose film Radhe Your Most Wanted Bhai is all set to release tomorrow, dropped a video message for his fans. In the video, the actor said that filmmaking involves the efforts of a lot of people, and it hurts when people watch pirated versions of a film. He asked fans to promise or rather commit themselves to not endorse piracy and watch Radhe on the right platform.

In the video, the actor said, “Ek film banane me bohot log bohot mehnat karte hai. Aur hume bohot dukh hota hai jab kuch log piracy karke ye film dekhte hai. Aap sabse commitment maangta hu ki film enjoy kare sahi platform pe. Toh iss eid hoga audience ka commitment, no piracy only entertainment. (A film is a result of many people’s hard work. And it hurts us that some people watch pirated copies. I want a commitment from you all that you will enjoy the film on Eid on the right platform.)”

The action thriller is set to release on Thursday around 12 pm on ZEE’s pay per view service ZEEPlex. The film will also be available on all leading DTH operators.

Radhe was expected to get a theatrical release but due to the second wave of Covid-19, the makers and Salman, keeping their promise to fans to deliver the film on Eid, decided to release it on OTT platforms.

Earlier, in a group interview, Salman Khan said that the intention was to release in theatres, but that did not happen (due to the ongoing pandemic). He said once things go back to normal, the film will be re-released in theatres.

The actor said, “Radhe is going to be released on OTT and theatres abroad. And, once theatres open even after this OTT release, because there are still people who would want to watch it in theatres and some who don’t want to watch on OTT, we will do a release in India in theatres as well. Abroad, it is releasing. Not with the same number of prints that we usually release, but it is being released abroad.”

He added, “At a time like this when most of the salaries are cut down, people don’t have jobs and on top of that, fans would tell their parents that they want to watch the film in theatres at a ticket price. Now, it’s on ZEE5 and ZEEplex at a lesser and nominal price. The whole family can watch together in that cost. That is the main intention for the fans right now. We will be at loss, but we are okay with that.”