A look at what these film folk are doing these days:

Salman Khan begins shooting for Radhe and he writes ‘Back to shoot after 6 1/2 months … feels good.’ 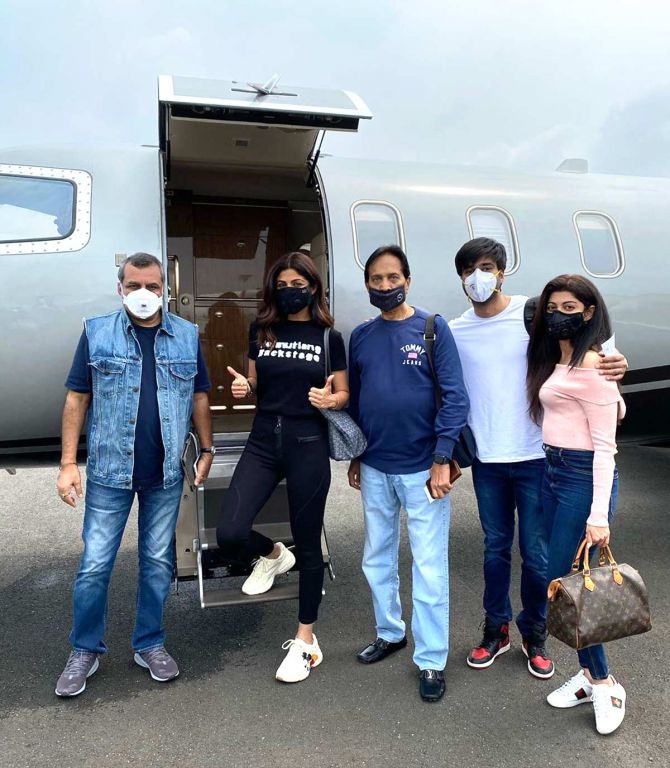 The Hungama 2 team — Paresh Rawal, Shilpa Shetty, Ratan Jain, Pranitha Subhash, Meezan — are off to Manali for the film’s shoot. 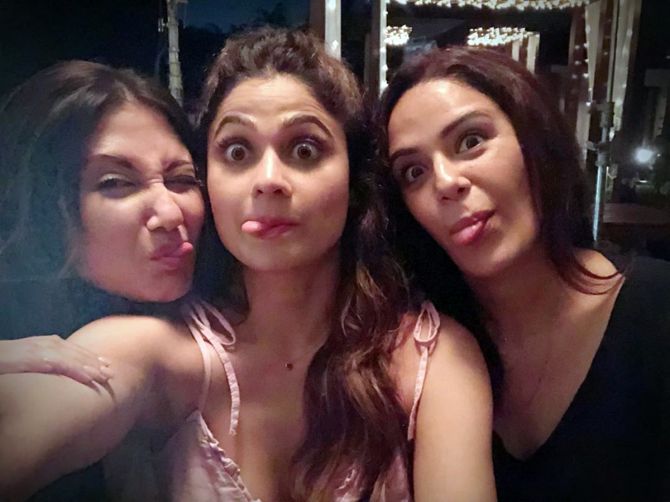 Shamita Shetty returns to the sets of Black Widow along with Dil Bechara‘s Swastika Mukherjee and Mona Singh. 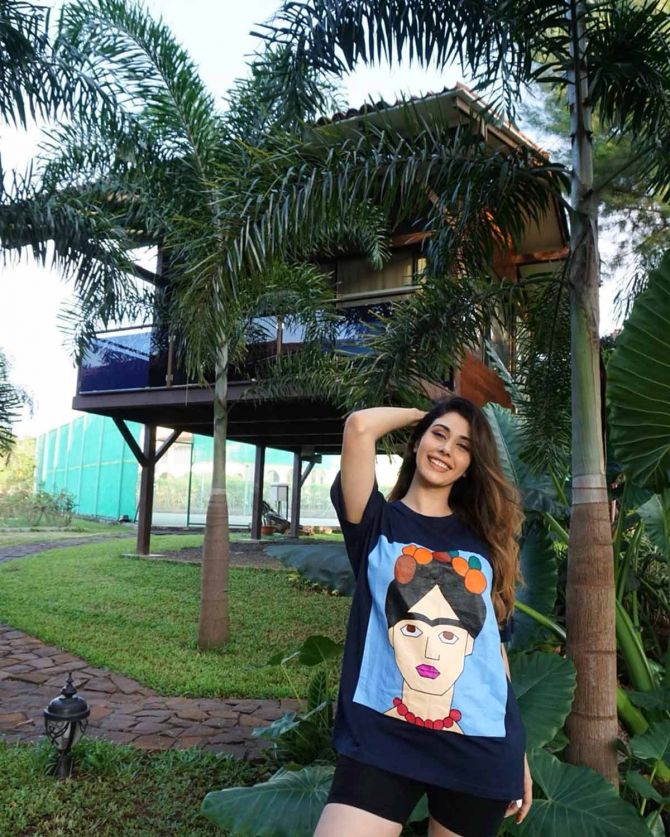 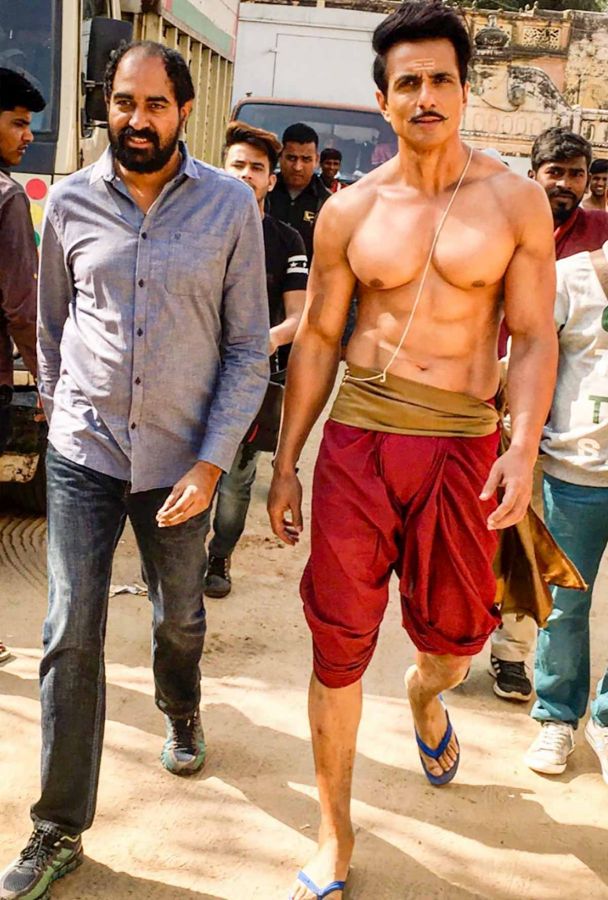 Sonu Sood shares a throwback picture with Director Krish Jagarlamudi from the sets of Manikarnika.

Sonu later opted out of the film after differences with lead actor, Kangana Ranaut, who also took over the directorial reins from Krish. 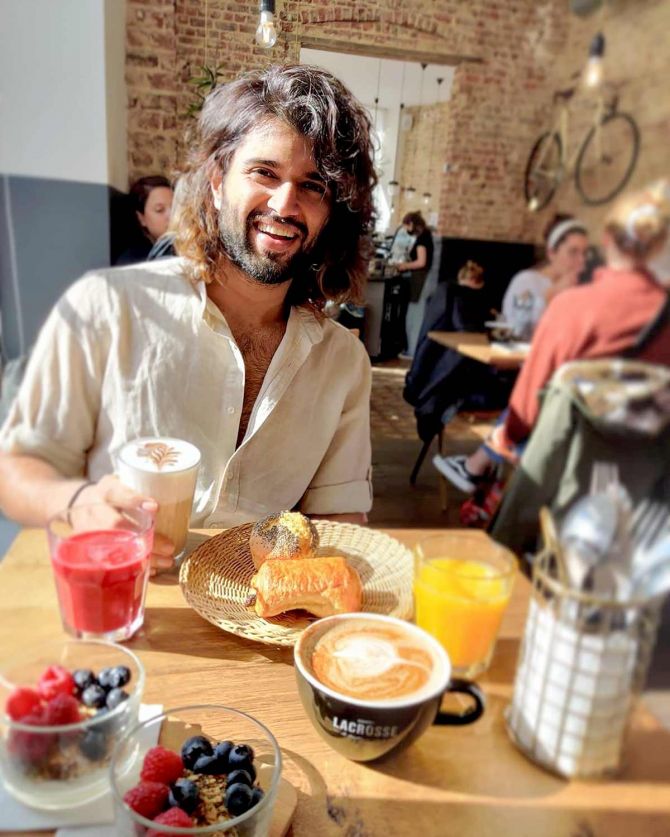 What is Vijay Deverakonda having for breakfast? 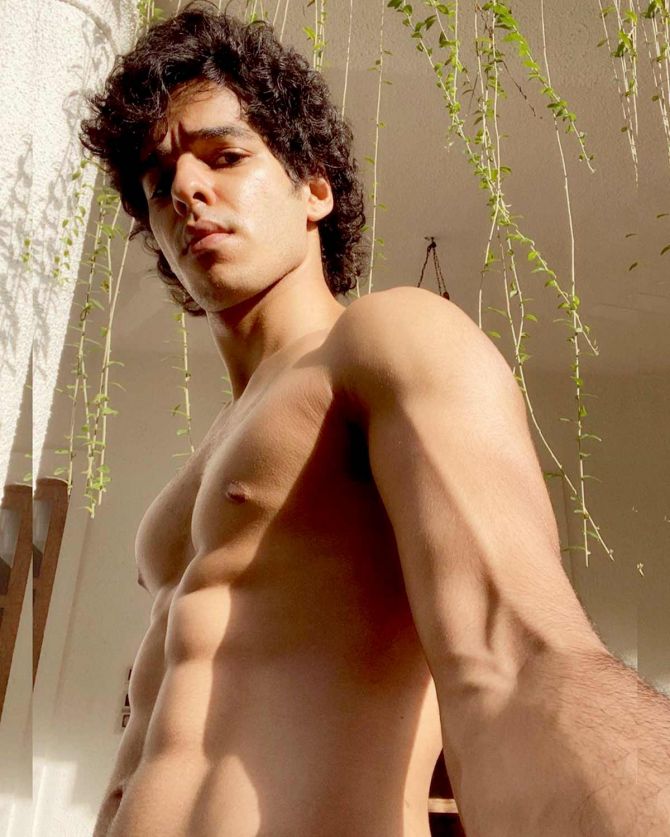 Ishaan Khatter shows off his abs. 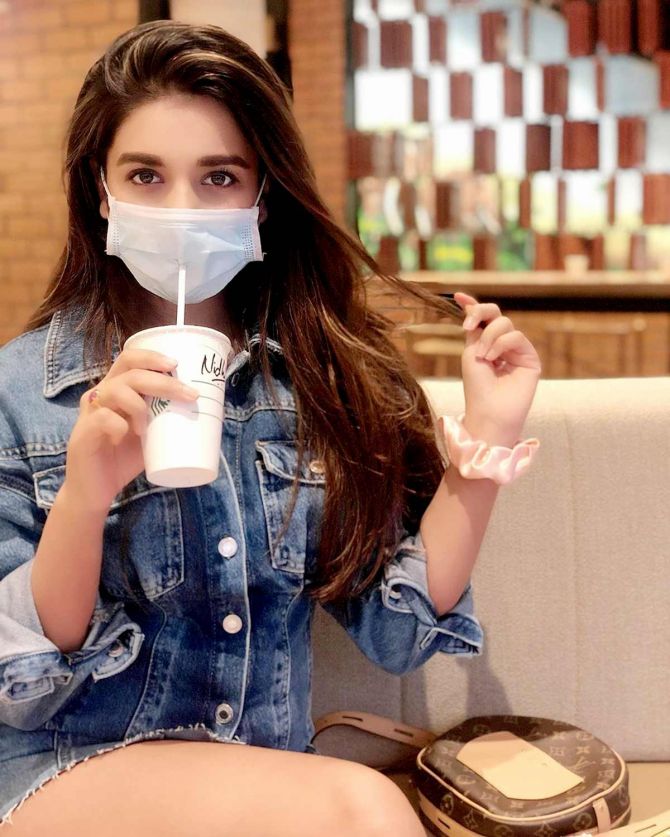 Amala Paul relaxes by the beach. 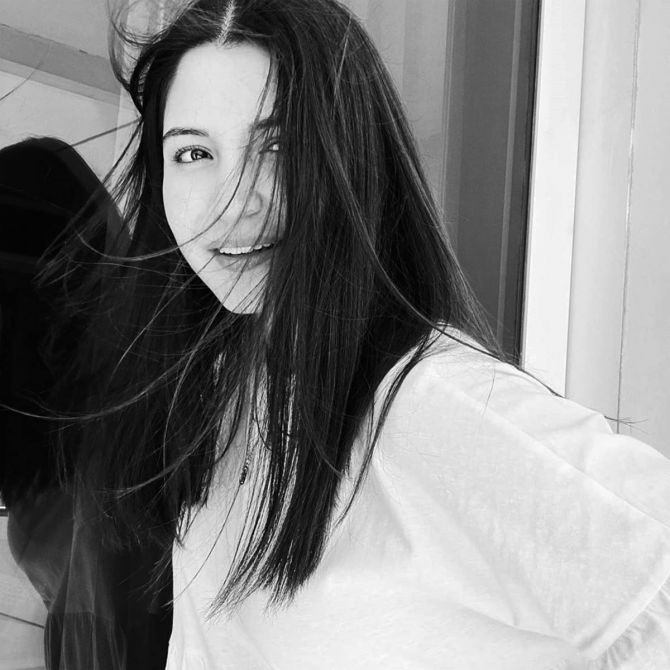 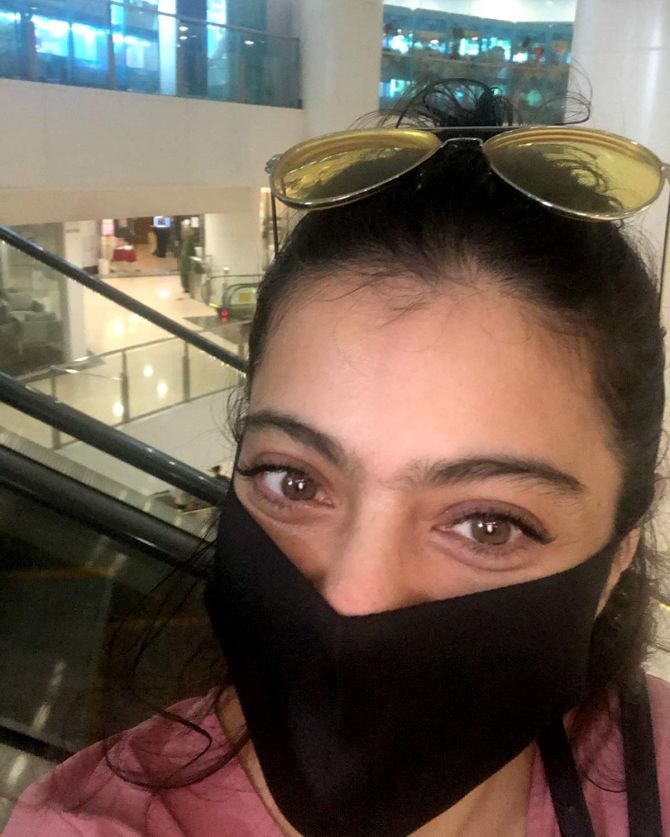 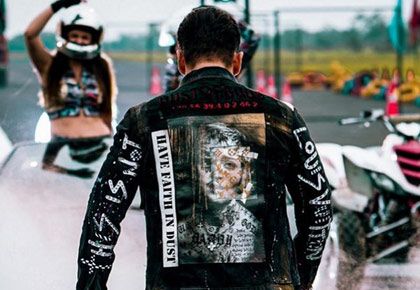