‘He’s the biggest crowd-puller we have.’
‘He still has the power, talent and most importantly, a mind-boggling fan base.’
‘He is a darling of the masses, but he has to match the content.’

I once asked Salman Khan why his films clicked with the masses, more than those made by his contemporaries.

He answered in one word: “Script.”

Then he explained: “I am a film writer’s son (his father Salim Khan, along with Javed Akhtar, wrote some of Hindi cinema’s most memorable films in the 1970s) and spotting a good script comes naturally to me.”

But this question was asked more than a decade ago and much seems to have changed since then.

Today, his film Radhe: Your Most Wanted Bhai, directed by his Wanted director, Prabhu Deva, has become a joke.

Memes on the film have gone viral and the movie has been panned on social media. 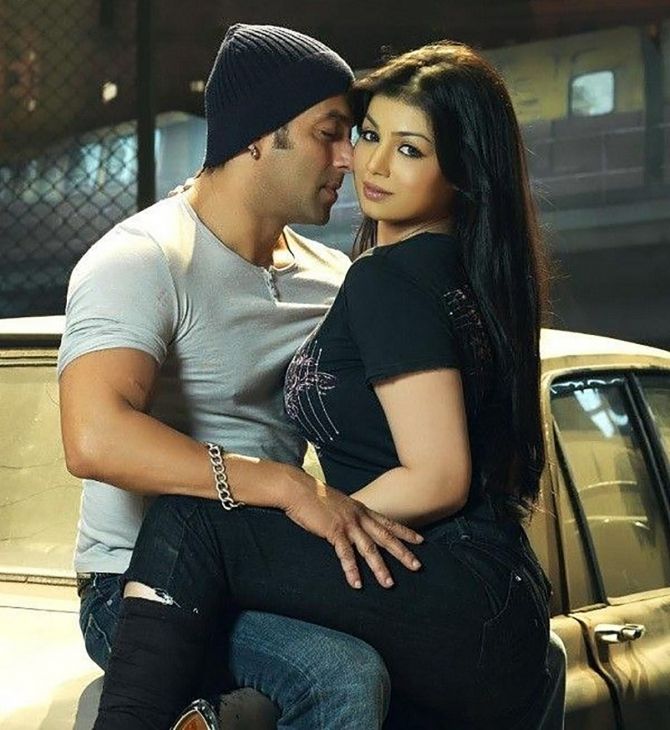 So what went wrong with Salman, who could spot a good script so easily?

“Yes, Salman does have a talent to spot a good script because he is a scriptwriter’s son,” says film critic and Bollywood trade analyst Komal Nahta. “But he is not a scriptwriter himself. Today, Salman is getting involved in every department of film-making and as a result of that, his core suffers.”

“He wants to write the lyrics of the film.”

“He wants to correct the music of the film.”

“He wants to write the script too.”

“All that is not Salman’s job.

“Salman is shifting away from his core, which is to look good and act good,” Nahta adds. “If he is going to get involved in other departments of film-making, it will take a toll on the film.

In an interview with Salman, Nahta recalls the superstar told him that he was doing all that because if his film flopped, he would take responsibility for it. 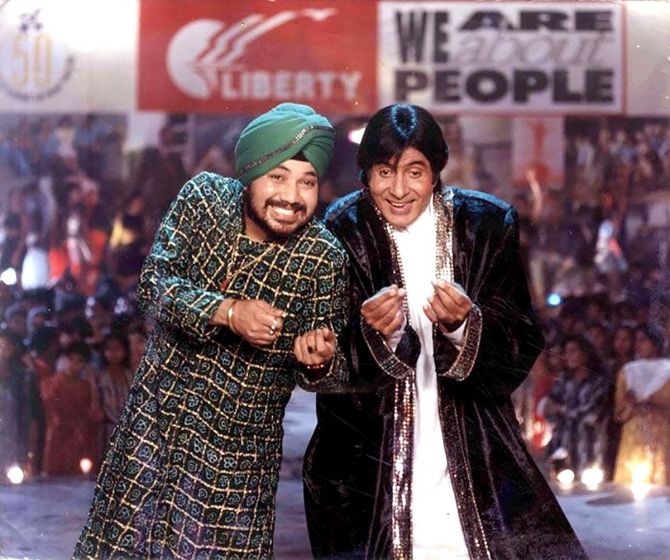 “Salman is surrounded by chamchas, his family and friends,” Mehra adds. “In reality, he has no true friends who can tell him what is good or bad for him and his films.”:

Mehra had tweeted his reaction to Radhe: ‘Bhai’s career was resurrected with Wanted (2009) and ends with Radhe.’

Why does he think so?

“If you see heroes like Dharmendra and Amitabh Bachchan, after they crossed 50 years of age, they think they are still heroes and keep doing the same kind of roles. They don’t realise that with time, you have to change,” Mehra says.

“Amitabh Bachchan was 50 plus when he was dancing with Daler Mehndi in Aish Karoge and doing films like Mrityudaata. He was looking old and was trying to act like the young Bachchan. He was rejected at the box office. He gave three flops one after another,” recalls Mehra.

“Then he understood his time as a hero was over and then he went to Yash Chopra and re-invented himself as an actor in Mohabbatein.”

Clarifying his tweet on Salman, Mehra says, “I don’t mean Salman’s career is over. I mean his career as a hero is over. He should do supporting roles. Salman has to re-invent himself. 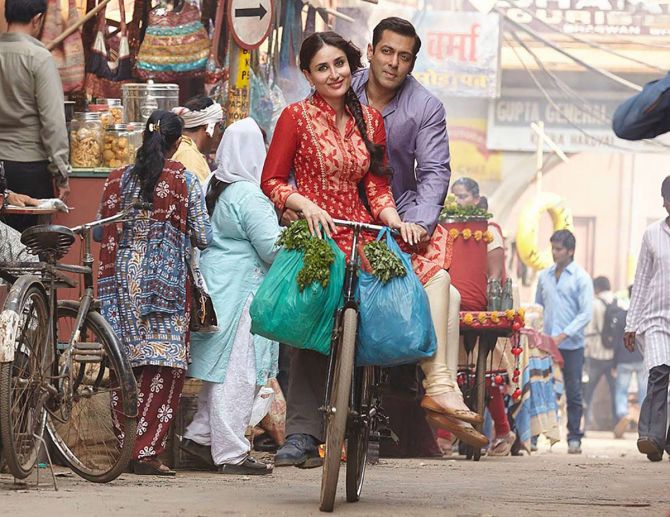 Does Salman need an image makeover?

“You do not need to repackage your earlier films,” adds Adarsh, “but you need to re-invent yourself. Every actor does that.”

Adarsh picks Bachchan as his example too.

“Amitabh Bachchan was doing the same kind of films like Mrityudaata and Lal Badshah. He was flopping left and right and people were fed up with his films. People gave him a message that we love you, but you need to grow out of the mould that you have been in over the years.”

“I don’t think Salman needs to act his age, but you need to give the audience something so that they love you. He did that beautifully in Bajrangi Bhaijaan and Sultan and see the success of these two films,” says Adarsh.

“He’s the biggest crowd-puller we have. He still has the power, talent and most importantly, a mind-boggling fan base. He is a darling of the masses, but he has to match the content (of his films).”

Salman Khan is the only Indian movie star whose last 15 films have earned more than Rs 100 crore (Rs 1 billion) at the box office.

“When your films make Rs 300 crore plus at the box office and you have achieved that yardstick, and then your films start touching Rs 120 crore to Rs 160 crore, somewhere down the line, you need to do some soul searching,” says Adarsh.

“Is something wrong? The person needs to ask himself that question rather than asking people about it.” 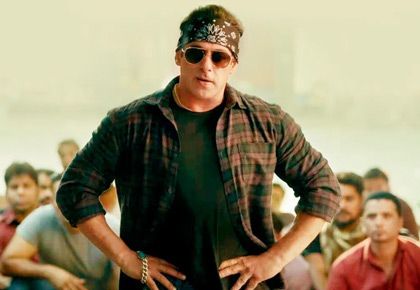