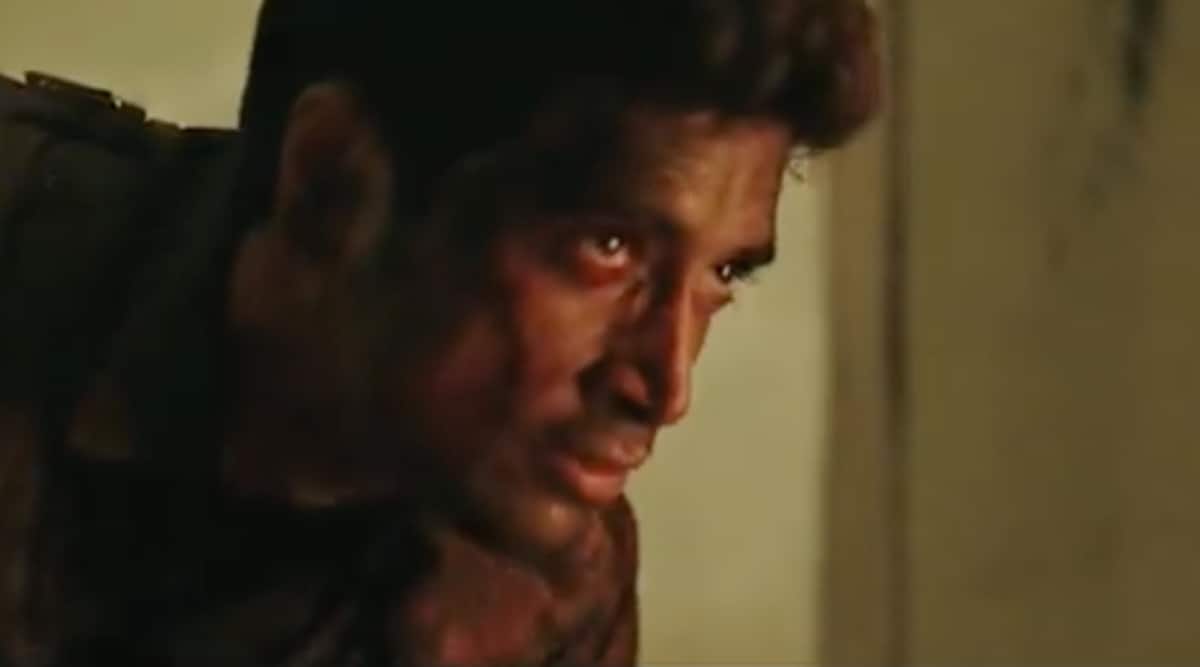 Sony Pictures Films India has announced the release date of the Sandeep Unnikrishnan biopic Major. Starring Adivi Sesh in the lead role, the film will release in theatres on February 11, 2022.

The production house shared a video giving a peek at the film and all the behind-the-scenes action. The clip takes viewers back to the 2008 Mumbai terror attacks. Adivi Sesh, who plays the role of Major Sandeep Unnikrishnan, can be heard at the beginning of the video saying, “Don’t come up. I can handle them.”

Sashi Kiran-directorial Major is inspired by the life of Major Sandeep Unnikrishnan, the NSG commando who saved several hostages at the Taj Hotel during the 26/11 attack.

Major also promises to delve into Sandeep Unnikrishnan’s life and his stint with the Indian Army. “The world only knows how heroic he was and how he died in his final moments. But, everything I loved about him was the way he lived. 26/11 was not the chapter that defined him. Yes, it was an important chapter. But, he was a captain in 7th Bihar when he fought in Kargil. He served in Hyderabad. He went to the National Defence Academy. He was a training officer in the National Security Guard. I was interested in how beautifully he lived his life. That’s what I wanted to make a movie about,” Adivi Sesh told indianexpress.com earlier. 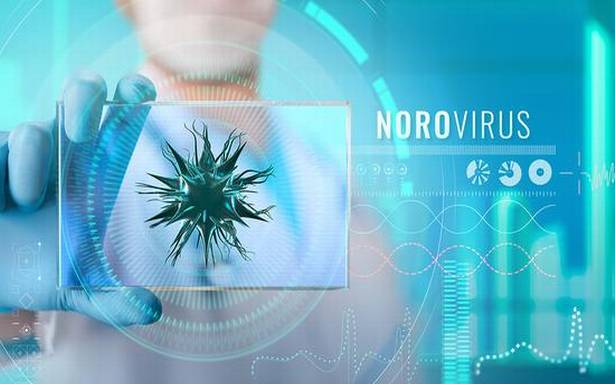