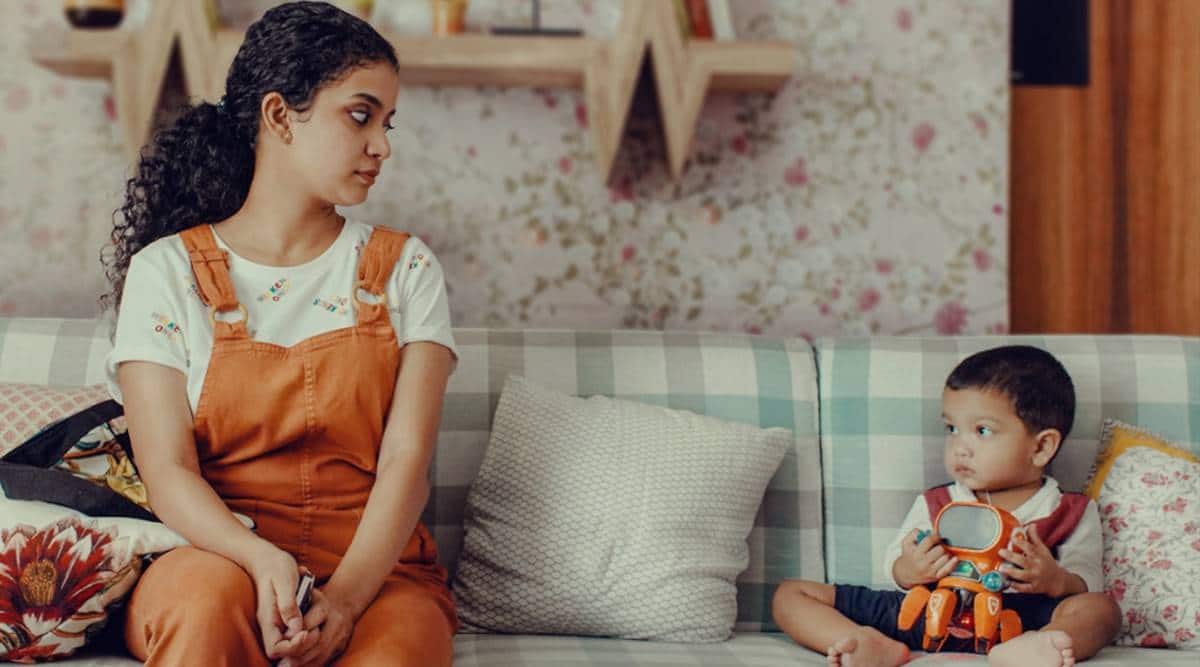 The trailer of upcoming Malayalam film Sara’s was released on Thursday. Billed as an “unconventional” romantic comedy, the film stars Anna Ben and Sunny Wayne in the lead roles.

Judging by the trailer, the film revolves around two misfits. The girl seems to be an aspiring filmmaker, and what she doesn’t aspire to do is get married and start a family. But that doesn’t mean she is not against romance or the idea of love. Perhaps, she is not in a place where she feels like entering wedlock. But that is so against the sentiments of a traditional society, right? It looks like Sara decides to take the situation into her hands by selecting someone who shares the same resentment to societal pressure. That’s where Sunny Wayne’s character comes into the picture. He is jobless, and babysitting the kids of his sister has turned him against the idea of becoming a father. It seems like they both are a perfect match for each other. Or are they?

Sara’s also seems like a comment on the narrow definition of entertainment in mainstream Malayalam cinema. In the trailer, a character asks, “Where is the song, fight and dance numbers? You don’t know the pulse of Malayalam cinema, do you?” It could be a meta film that closely looks at the challenges of an outsider trying to break into the industry.

Sara’s will premiere on July 5 on Amazon Prime Video.