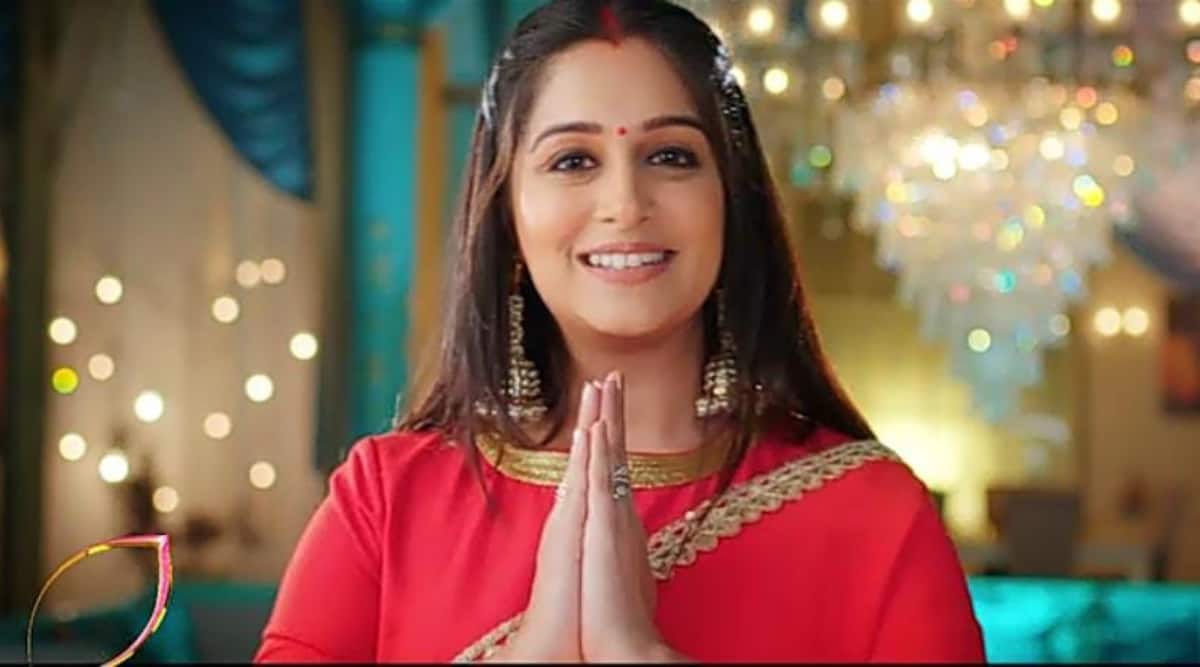 Colors is all set to go the Saath Nibhana Saathiya way as it announced the reboot of its popular show Sasural Simar Ka. While the season 2 will have a fresh storyline with a new cast, Dipika Kakar, who played the titular role in the original, will be back to kickstart it. On Sunday, the first promo of Sasural Simar Ka 2 was released, leaving fans excited.

In the 35-second promo, we see Simar entering the frame greeting fans with her trademark ‘Jai Mata Di’. She then goes on to say that she has spent years with her audience and made many memories. The love that she received made her comeback, and this time she will get someone new along to make them part of the family.

Posting the same video on her profile, Dipika Kakar also shared her excitement. Tagging the producer and channel head, she captioned the post, “Simar is a part of me that has always been alive in me for all these years & here today she is ready once again to make her way to your hearts….Are you ready…… Lets create magic again.”

Sasural Simar 2 will launch next month with Avinash Mukherjee, Karan Sharma, Tanya Sharma and Radhika Muthukumar reportedly playing the new leads. Apart from Dipika, Jayatai Bhatia, who played Mataji, will also be back to reprise her role. Both of these characters will be around only for a few weeks. The new storyline will be youth-centric with the essence of the original show.

Interestingly, both Saath Nibhana Saathiya and Sasural Simar Ka are both produced by Rashmi Sharma. Last year in October, she launched Saathiya 2 using the same trick with Gopi and Kokila (Devoleena Bhattacharjee and Rupal Patel) introducing the new cast. While the new story was initially deemed regressive, the growing numbers on the TRP chart proves fans’ love towards the show.

Sasural Simar Ka originally launched in 2011 with Dipika Kakar, Shoaib Ibrahim, Avika Gor and Manish Raisinghan playing the lead roles. Shoaib quit the show after a couple of years, post which Dheeraj Dhoopar took charge as the new Prem. The show projected the journey of Simar and Roli and how they became perfect daughters-in-law of the Bharadwaj family. In a bid to spice up the drama, the makers would even introduce supernatural elements. One of the most highlighted and trolled track of the daily was when Simar turned into a makkhi (housefly).

Sasural Simar Ka had a successful run of  more than seven years, that saw multiple generation leaps in the storyline, along with some new faces joining in. In the last year of its run, Keerti Gaekwad and Mazher Sayed were roped in to play the senior Simar and Prem.

The show made Dipika Kakar a household name and even the love of her life. After working together for two years, Dipika and Shoaib fell in love and even tied the knot in 2018. Her popularity as Simar also helped the actor win the trophy of Bigg Boss 12.