M Night Shyamalan talks about Apple TV Plus' Servant, his inspiration behind the show and the influence of Indian heritage on his work. 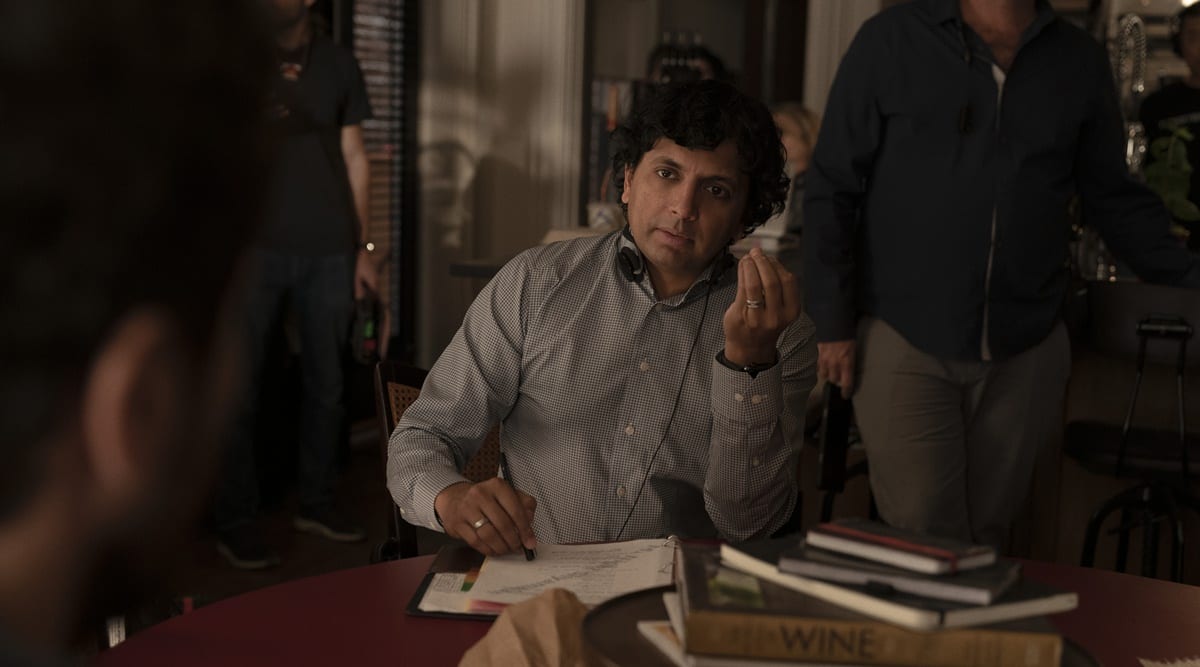 Filmmaker M Night Shyamalan might be associated with Apple TV Plus’ Servant only as an executive producer, but, by his own admission, he is quite deep into the making of the series. Right from charting the course of the story, to overseeing the editing of the episodes, to even directing a few of them, Night is deeply buried in the world of the Turners.

Servant follows a Philadelphia couple who lost their baby and are now living a pseudo-reality. And in classic Shyamalan style, this involves spooky supernatural elements. In a virtual roundtable conversation, Shyamalan explained that at the core “this show is about a family refusing to mourn. Mourning is a form of acceptance, a form of being in the present and they are not doing that.”

With the second season set to premiere on January 15, M Night Shyamalan shared that the supernatural elements of the show reflect his Indian heritage in some way. He said, “In Indian culture, my mom and everyone believes in the supernatural. It’s just a given in the culture so maybe this is how the influence of the old Indian culture comes out in a contemporary dude who grew up in Philadelphia, and he just puts it out in that language. It just comes out that way.”

The second season of Servant is visibly darker and Shyamalan attributes that change to the progression of the story. But while the show has gotten darker in its approach, it has also introduced more elements of dark humour. “Dark humour is our way of showing mania and our way of showing pain. They (The Turners) are not funny for funny but funny because they are not okay. You can have all of that entertainment value, but it is the story of pain.” 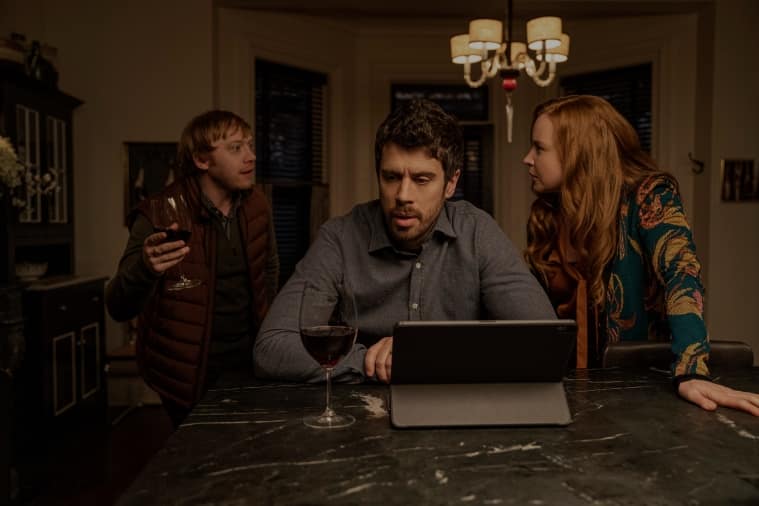 The Glass director also spoke about the inspiration behind the core of the story and spoke of a documentary that he had seen a few years ago. A regular working father accidentally leaves his baby in the car in Atlanta as he goes to work, and “the baby just cooks the entire day.” Shyamalan described the man as a good dude who forgot to turn left to drop his baby at the nursery. This story triggered something in Shyamalan. “I went, ‘God, how could this be a benevolent place if this happened?’ That was what was driving me for the whole show. Me, just trying to understand things like that. How can we believe in anything if that happens?,” he said. It is evident that this story inspired the episode where we learn about the cause of Baby Turner’s death.

M Night Shyamalan also shared that at the beginning of Servant, he had thought that the series would last six seasons, but he has come to change his mind. He told indianexpress.com, “Things are changing so fast. There are so many streamers, and so many people are making shows. Audience’s attention span and how we watch are changing so fast that when I said six, it felt not too short and not too long. But strangely, a year and a half later, it felt too long. Telling a serialised story for six years feels too long.” 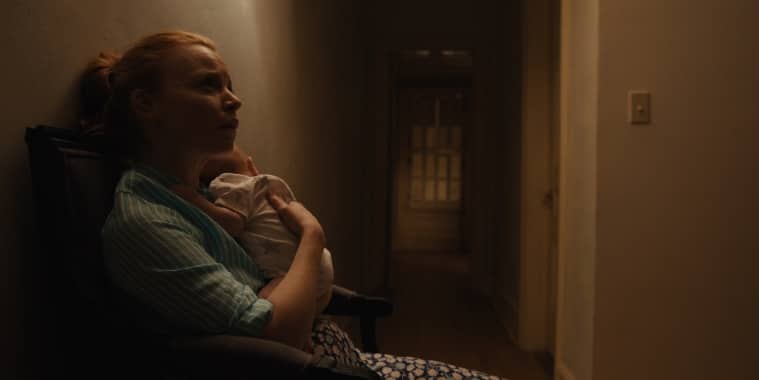 The filmmaker also shared that Servant has already been renewed for a third season by Apple TV Plus. “It’s exciting to know that we are guaranteed thirty episodes. Hopefully, the audience will stay with us and we will get to finish it,” he concluded.

Servant Season 2 premieres on Apple TV Plus on January 15.