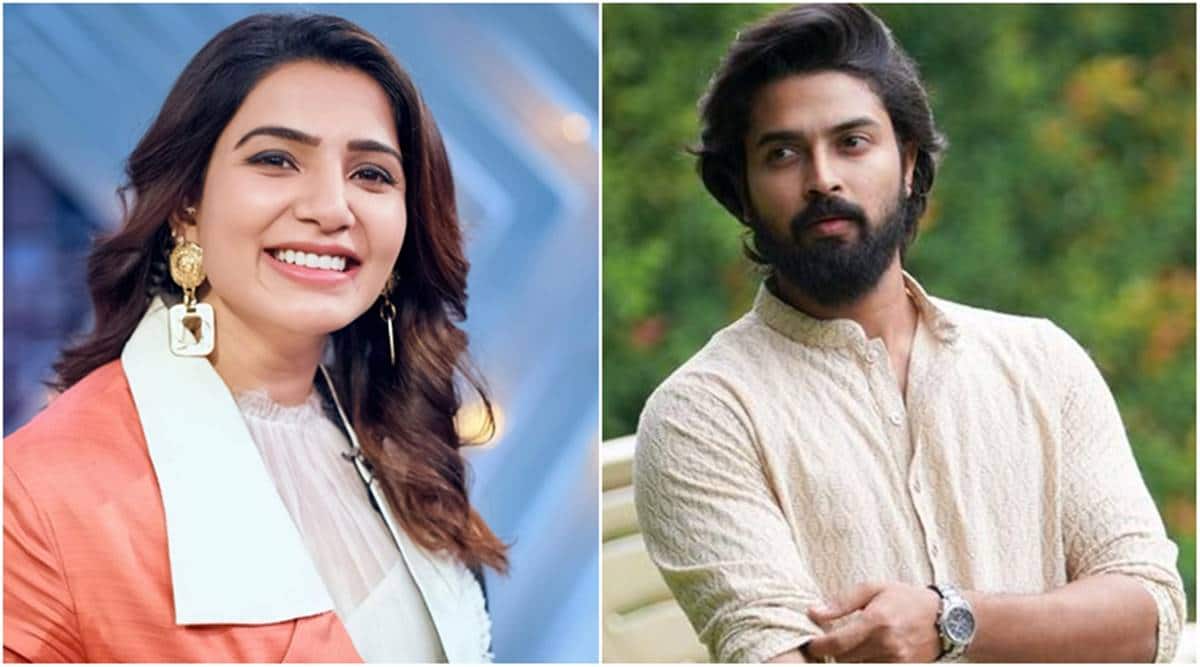 Actor Samantha Akkineni is excited to be sharing the screen space with Sufiyum Sujatayum fame Dev Mohan, who will be seen playing the role of Dushyant in the actor’s upcoming mythology film Shaakuntalam. Welcoming Dev Mohan on board, Samantha shared, “Here’s introducing our Prince Charming… Dushyant.” She added she “can’t wait” to shoot for the project with Mohan.

Dev shared a teaser on Instagram. The video introduces Dev’s character as “The scion of Puru dynasty. The valiant, ever-charming prince. Introducing Dev Mohan as Dushyant in Shaakuntalam.” Sharing the teaser, Dev wrote, “Really excited about this opportunity.. Thank you so much.”

Shaakuntalam stars Samantha in the titular role. The film has been written and directed by Gunasekhar. The music of the film will be composed by Manisharma. The filming of Shaakuntalam will begin from March 20.

On the work front, Samantha has Kaathu Vaakula Rendu Vadhal in the pipeline. The film, a Vignesh Shivan directorial, marks her first collaboration with Vijay Sethupathi and Nayathara in the lead roles. Samantha is all set to make her Hindi debut with The Family Man season 2, which will premiere on Amazon Prime Studio sometime this year. The actor, who will be playing the role of Raji in the Raj and DK series, will be sharing screen space with Manoj Bajpaaye, Sharib Hashmi and Shreya Dhanwanthary.

The release date of The Family Man Season 2 is yet to be announced.