Shah Rukh Khan and Kajol are close friends today, but their friendship didn't start on a good note. SRK had told Kajol to shut up the first time they met, and had even warned Aamir Khan not to work with her. 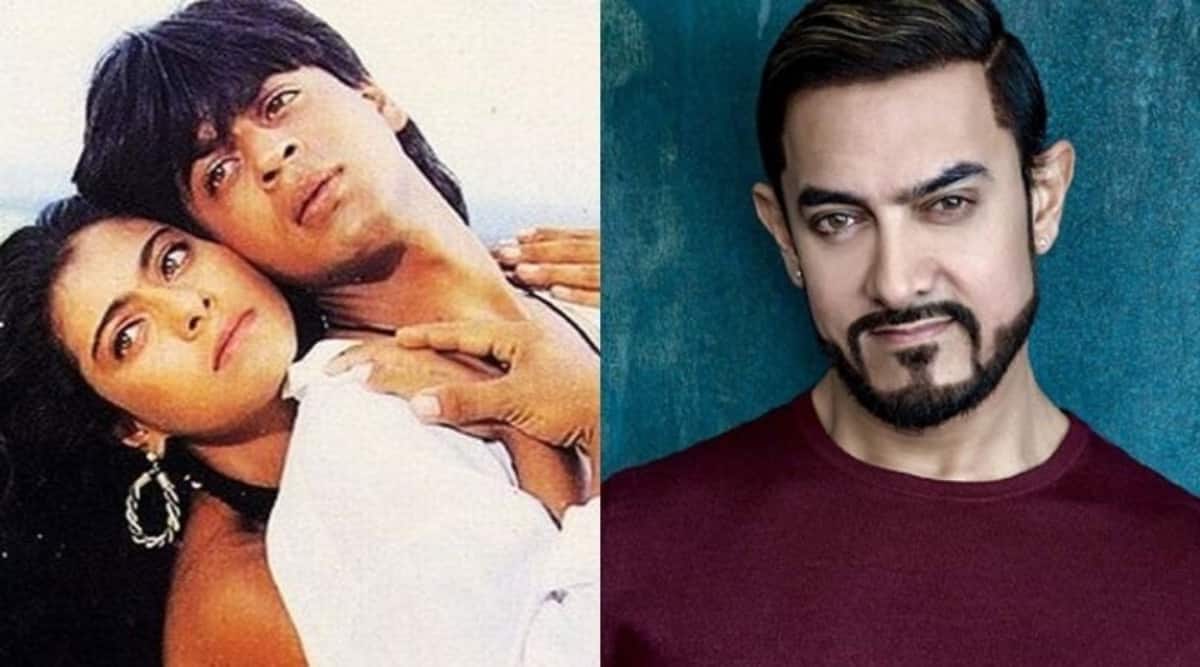 Be it Raj-Simran in Dilwale Dulhaniya Le Jaaenge, the best friends Rahul-Anjali in Kuch Kuch Hota Hai, or Rahul-Anjali (again) in Kabhi Khushi Kabhie Gham, Shah Rukh Khan and Kajol have never failed to create magic on screen. The two share a close friendship in real life that translates into chemistry on reel. Yet, there was a time when this iconic duo couldn’t see eye-to-eye. Apparently, during the filming of Baazigar, SRK was not impressed with Kajol, and thought she lacked focus and even warned Aamir Khan against working with her.

In an old interview, SRK recalled, “When I was working with her in Baazigar, Aamir Khan asked me about her as he wanted to work with her. I left him a message saying, ‘She is very bad, no focus, and you will not be able to work with her’. And then I saw the rushes in the evening. I kept calling Aamir to clarify. I told him, ‘I don’t know what it is, but she is magical on screen.’”

When Kajol remembered how she became friends with Shah Rukh Khan, her story too began on the sets of Baazigar.

“I remember Shah Rukh and other actors had a huge hangover when they came on the sets and I was jabbering away in Marathi to his make-up guy. They were like ‘what is that voice. It is going to split open our heads’. He was very grumpy but I kept chatting and finally he said, ‘Will you please shut up… chup ho jao’. I think that’s how we became friends.” At this point, SRK cut in and said that she hasn’t changed at all, and that he has to ‘still tell her to shut up’.

On whether they have changed in the last two decades for better, Kajol had said in the earlier interview, “I hope we have. I don’t talk any less. We have become better actors and better people. I always say he is one of the best actors that we have today. It is a joy to work with him and a learning process.”

The two are thick as thieves today. Their last outing was Dilwale in 2015, and fans are eagerly waiting for their reunion.