On Shah Rukh Khan and Gauri Khan's anniversary, here's looking back at their love story that is still a favourite among fans. 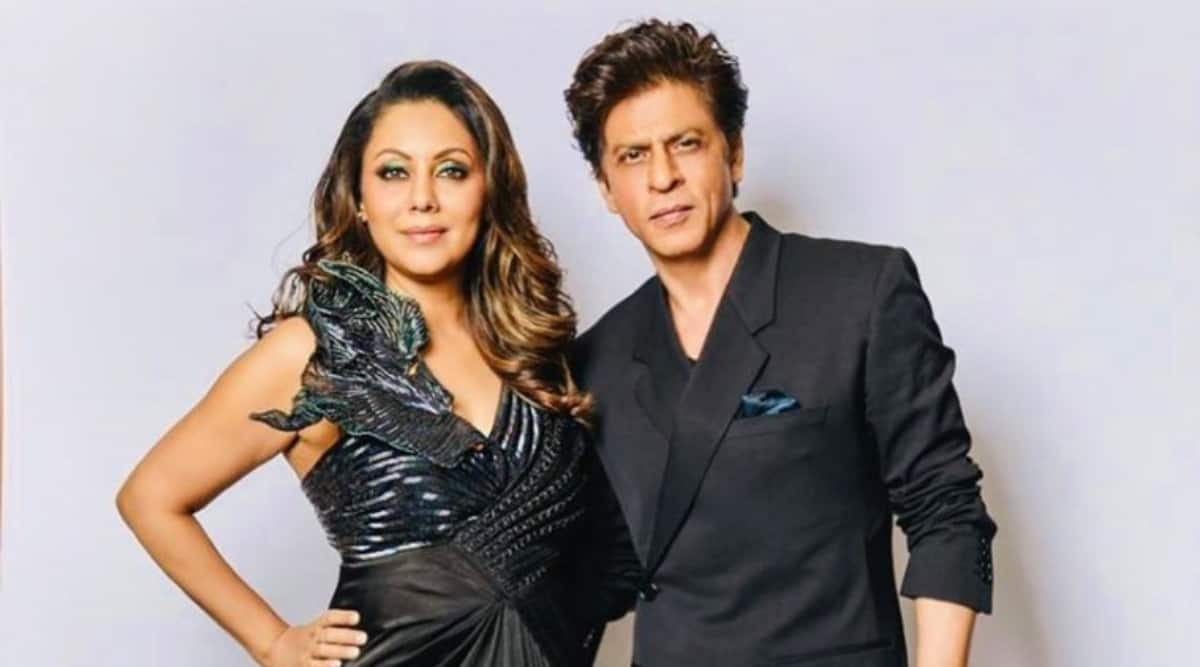 It’s fitting that Bollywood’s ‘king of romance’ Shah Rukh Khan’s own love story with Gauri was nothing less than an elaborate Yash Chopra production. The evergreen couple met at a common friend’s party in 1984, when he was only 18 years old. He saw Gauri dancing with another man and he didn’t ask her to dance at first. The couple, which tied the knot on October 25, 1991, has been married for 30 years.

SRK told Preity Zinta later, “I’m not overtly cool with women, I was never the guy to ask ‘May I have the next dance please’. But there was this girl dancing in front of me, I asked my friend who she was. He went to find out and danced with her. He came and told me, “She’s waiting for her boyfriend.”

He remembered how Gauri was very talkative at that time. “She talked a lot, which is strange, because you know Gauri, she doesn’t talk much. Then she explained that she wasn’t waiting for her boyfriend, but for her brother. She just used that line so she wouldn’t have to dance with any cheapskate.” 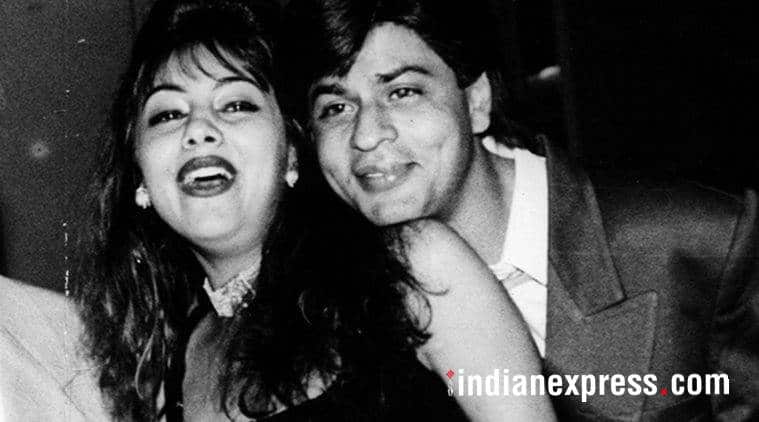 As it was SRK’s first relationship, he professed later in interviews that he was very possessive about Gauri, and didn’t like her talking to other men. He tried proposing to Gauri, who turned him down the first time, as her parents didn’t like him either. She decided that she needed a break from the relationship and then left for Mumbai, without telling him. He sold his camera to get money, to move around the city with his friends. In a later interview to Preity Zinta, SRK recalled how he and his friends, broke as they were, searched the streets for Gauri and finally found her at a beach. They had a tearful reunion and he again proposed marriage to her, to which she said no, again. “I found her, I told her, let’s get married. She refused even then, she was quite hard-hearted. A year later, my mother died so she felt sorry for me. So she said let’s get married. She didn’t want me to be an actor. So I said okay let’s marry. My producers said not to marry, ‘Bachelor hero ki fan following zyada hoti hai, but I said, ‘Mushkil se pataya, shaadi karni padegi’.”

The couple got married on October 25, 1991, after overcoming all hurdles. Talking about his wedding to Farida Jalal in an old interview, SRK said, “After dancing, I came and sat down at the mandap. I felt that in no way that should it come across to anyone that being not from the same religion, I’m making fun of the religion. I wanted to show seriousness towards it. So I became a little serious and got into method acting. Once they started the ceremony, I kept asking questions and so a 45-minute ceremony became 2 hours and everyone said don’t take it so seriously.” He said, “The lesson in all of this was that one respects religion, but it should not come in the way of love.”

The couple has been married for 30 years, with three children, Aryan, Suhana and AbRam.