In a video, Jasleen Matharu shared that after she came from Sidharth Shukla's house and shared the updates she was subjected to trolling. This affected her and she had to be hospitalised. 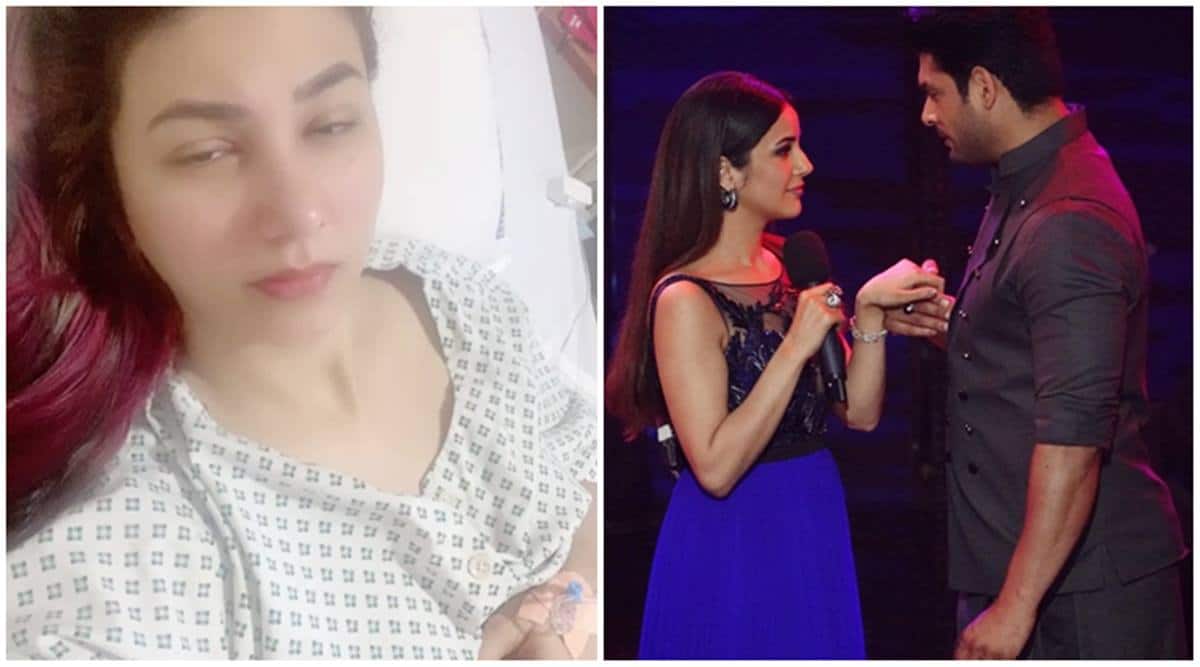 Sidharth Shukla’s sudden demise has left his friends and fans shaken. Jasleen Matharu, who shared the screen with him on Shehnaaz Gill’s show Mujhse Shaadi Karoge, said she was so affected after meeting Sidharth’s mother and Shehnaaz Gill that she had to be admitted to a hospital.

The actor took to her social media to share a video where she can be seen on a hospital bed. Jasleen said in her video that after hearing the news of Sidharth’s death and meeting his family, she was really shaken. She had shared an update earlier too when she when to Sidharth’s house and met his mother and his good friend Shehnaaz. She had said in the post that ‘this wasn’t his time to leave’.

Sharing an update about Shehnaaz, Jasleen had shared, “Shehnaaz had a blank look on her face. I don’t think she was conscious of what was going around. She seemed lost. As I went to her, I remember she asked me to sit beside her. Shehnaaz was completely exhausted and emotionally drained.” Jasleen had also shared earlier that Sidharth’s mother and sisters have been trying to put up a brave front.

Jasleen Matharu can be seen saying in the video that after she came home and shared these updates from Sidharth’s house, she was trolled. A few messaged her saying, “Tum bhi mar jao (You too die ).” This took a toll on her and she was hospitalised with high fever.

Jasleen requested everyone to take care and pray for her as well. Sidharth Shukla passed away on September 2. His family members have organised a prayer and meditation service for the late actor on Monday evening.