Bigg Boss 14 evicted contestant Shardul Pandit was left hurt by the events which led to his eviction, but he is happy that he managed to make his space in the house. 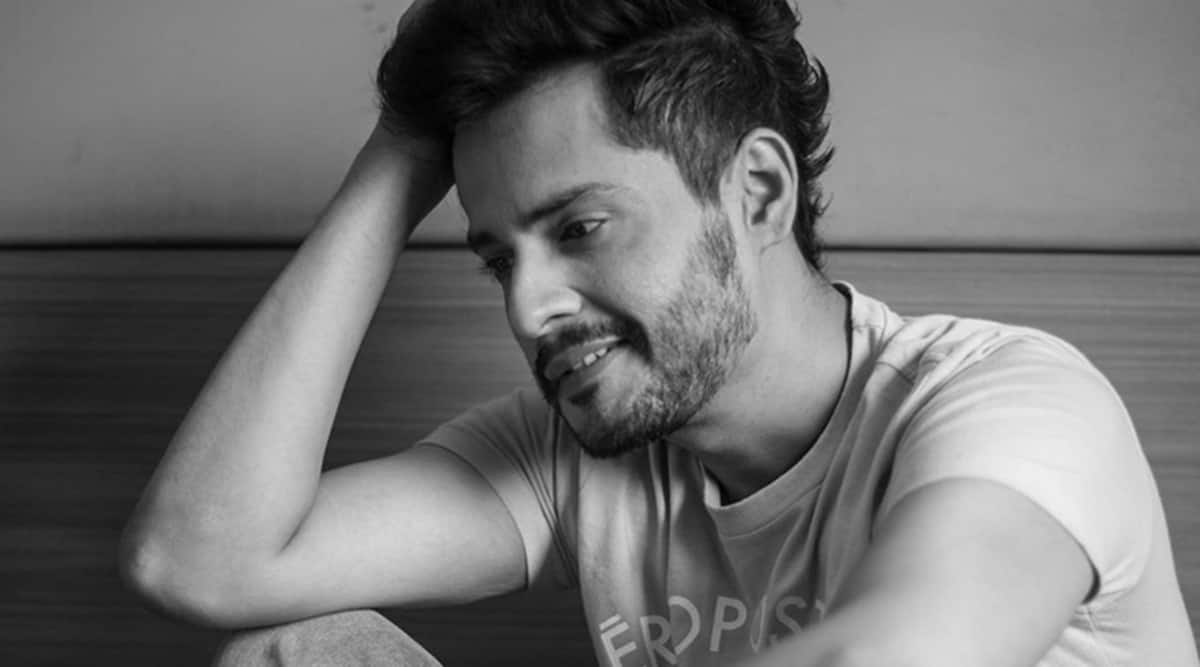 Wild card contestant Shardul Pandit was eliminated from Bigg Boss 14 on November 15. While Pandit was left hurt by the events which led to his eviction, he is happy that he managed to make his space in the house. Host Salman Khan had even applauded him, and even offered him help whenever needed.

In an exclusive chat with indianexpress.com, the actor opened up about his “unfair nomination”, and how his perception changed towards other contestants.

What do you have to say about your eviction?

Honestly, I am really happy to have gotten this opportunity to be on such a big show. Also, the “Bigg Boss” Salman Khan really appreciated my performance, and he was actually upset with my eviction. I don’t think many contestants get that chance. Usually, people don’t manage to get this amount of respect and love. And of course, I am sad as my journey ended so soon. To be honest, there are so many videos on Voot, where you can see my fun side. However, the makers did not care to put it up. I can’t help if the idea of entertainment is different for them. The house needed happiness, and I went on to add that. I really believe in taking things in my stride. So when people say that I was not seen, I say I was Mr India in the house. I may not have been visible, but I did manage to win hearts.

You got nominated during the BB Adalat task by Farah Khan and the two journalists who visited the show. Did you think it was unfair?

I don’t know about unfair, but I did feel it was weird. Farah ma’am had clearly mentioned that she won’t nominate anyone and left it to the journalists to decide. She also appreciated me, and said that I came across as a very interesting and entertaining person at the start of the game. Yes, given that I was nominated by people who were not part of the game, it really affected me. Not just me, but I think anyone in my place would have felt the same. I am thankful that even after I was gone, a few of the housemates spoke about me and missed me. That proves that I did find a place in their heart.

Salman Khan had announced that you and Rubina Dilaik almost garnered equal amount of votes. Did that information provide some solace?

Absolutely, Rubina is one of the top actresses on television, and I think if I gave her a good fight, that was worth it. Also, while people feel we were against each other, Rubina actually hugged me and said that she was happy that this happened.

A lot of people felt that you got sympathy votes, as you had spoken about your financial trouble.

Anyone can beg, but you would only sympathise with someone who you feel is genuine. The connect has to be there. When I got evicted, I got to know that a lot of people liked me when I was saving an insect in the red zone. It was a natural action for me, and not done to create content. Also, if I had to play around sympathy, I would have kept talking about my issues, but I did not do that. I also did not ask for votes this time, as I felt the nomination was not fair. I wanted to put the ball in the viewers court. I showed my self-respect there.

Has your perception towards Bigg Boss changed after your untimely exit?

I don’t think I can have any negative approach towards the show. I got an opportunity to participate in one of the biggest platforms, and I would always be grateful for the same. However, I would like to ask the Bigg Boss audience why they do not like happiness and fun on the show? Why don’t they keep people who can add entertainment and masti?

And what about the contestants, did you have a change of heart towards them?

I actually did. I spent a lot of time with Rubina and Abhinav, and realised they are such great people. I would love to be friends with Abhinav even after the show. Apart from that, in a very short time, I really developed a close bond with Eijaz, and whenever he had an issue with Kavita, I would stand by him. I never thought I would bond so much with Nikki. And most importantly, Kavita ji. I have been her fan, and I really thought we would gel well on the show. However, everything just went for a toss, and equations changed completely.

So who do you think will lift the trophy?

A lot of things keep changing, and I will pick my choices as a housemate, and not an audience. I think Pavitra is very strong as she is playing an individual game. Even Eijaz and Aly are very strong contenders. And after coming out, I also realised that Rahul has become very popular. So these would be my top players in Bigg Boss 14.