Shershaah writer Sandeep Srivastava said that he met Captain Vikram Batra's girlfriend Dimple Cheema while researching for the film. She told him that during the four years they were together, they spent only about 40 days together. 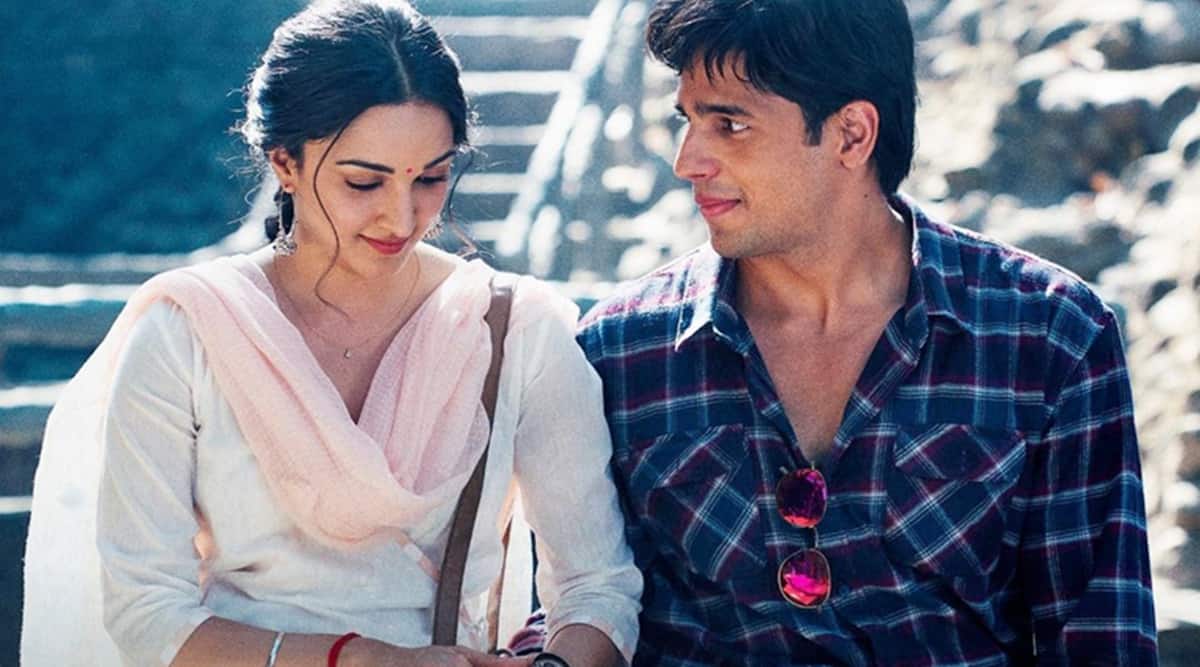 Sidharth Malhotra and Kiara Advani’s Shershaah is getting a lot of love from audience. Directed by Vishnu Vardhan, the film is inspired by the life story of Kargil War hero Captain Vikram Batra. Sidharth Malhotra essays the role of Capt Batra while Kiara Advani plays his girlfriend Dimple Cheema.

In a new interview, Shershaah writer Sandeep Srivastava has addressed the complaint of a section of critics who felt Kiara’s character was reduced to just Captain Batra’s fiance, and her screen presence was not utilized properly. The writer told News18, “I don’t agree with these reviews. The thing is, Kiara has done such a wonderful job that people want to see more.”

Talking about his homework for the film, he said, “When I was doing my research, and I interacted with Dimple, she said that Captain Batra and she knew each other for four years but the time they spent together was just about 40 days. I think that we have captured the essence of those 40 days, which means a lot to the wonderful lady whom I have a lot of respect. It is the essence of her feelings that is coming through the way Kiara has played the character, and that’s what’s really sticking to people. So I do not think there was a need to add anything. It’s just the right amount. She is a very integral part of Captain Vikram Batra’s life, you cannot tell his story without his relationship with Dimple, and without what he did in the war. I think what we have done is struck the right balance. There are also so many views, which are just the contrary and they are saying that it is a perfect blend of his personal life and his life as a soldier.”

In an earlier interview, Vikram’s parents-Giridhar Lal and Kamal Kanta Batra, spoke fondly of Dimple Cheema, who vowed to never marry after Vikram Batra’s demise. “She calls up about twice in a year on our respective birthdays,” Vikram’s father said.

He added that both he and his wife and Dimple’s parents insisted she moved on with her life after Vikram died in the 1999 Kargil war but she was certain she wanted to live with his memories. In another interview, Vikram Batra’s brother Vishal had recounted, “I remember Dimple and I were having lunch together, six days before the ill-fated day. She had come to see me off; I was headed to Delhi for some work. She told me: ‘Jab Vikram vapas aa jayega toh aap hamari shaadi mein nachoge na (After Vikram comes back, you’ll dance at our wedding na)?’ I said, ‘Of course, nachunga (I will definitely dance)’,” he recalled. He had clarified that while the two were not engaged, the two families wanted to marry them eventually.