Sidharth Shukla and Shehnaaz Gill fans have been requesting the makers to release the video as a tribute to the late actor. The photos featuring the couple, called Sidnaaz by fans, have gone viral. 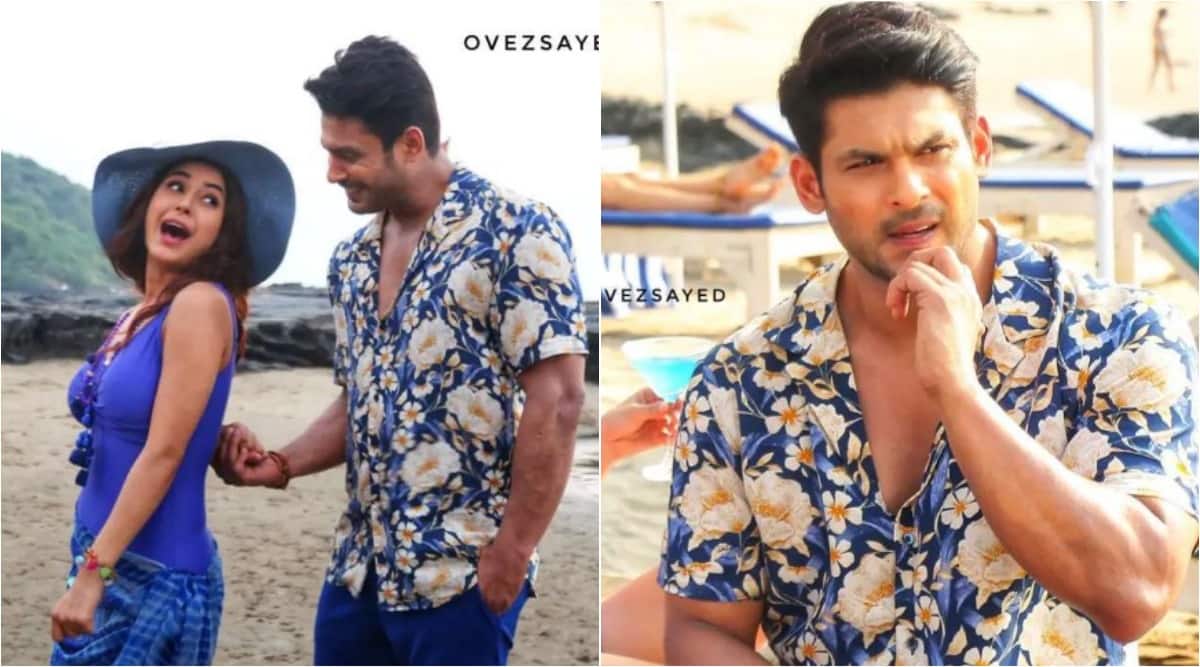 Sidharth Shukla’s fans were in for an emotional surprise when his pictures with Shehnaaz Gill from their unreleased music video were released by a photographer. The Shreya Ghoshal song was to feature the popular couple together and was shot late last year in Goa. Sidharth passed away last week at the age of 40. Given the shoot could not be completed, the video may not see a release now but these unseen pictures have brought a smile to their fans’ faces.

Photographer Ovez Sayed, who traveled with the team to Goa, shared a number of candid shots of Sidharth and Shehnaaz from the shoot. While the late actor is seen wearing a floral blue shirt with matching shorts, Shehnaaz twinned with him in a similar colour swimsuit, paired with a sarong. The singer-actor looks glamorous yet cute in her big beach hat. The rumoured couple seem to have a fun time on the beach as they relaxed together. In one of the pictures, their chemistry is clearly visible as Sidharth teases Shehnaaz by twisting her arm.

Fans have been left emotional seeing the photos and were seen replying to the photographer’s post, requesting the makers to release the video as a gift to Sidnaaz fans. They said they will be happy with whatever footage is already being shot as it’s the last piece of work featuring the actors.

Checkout pictures of Sidnaaz in Goa during the shoot of their unreleased music video: 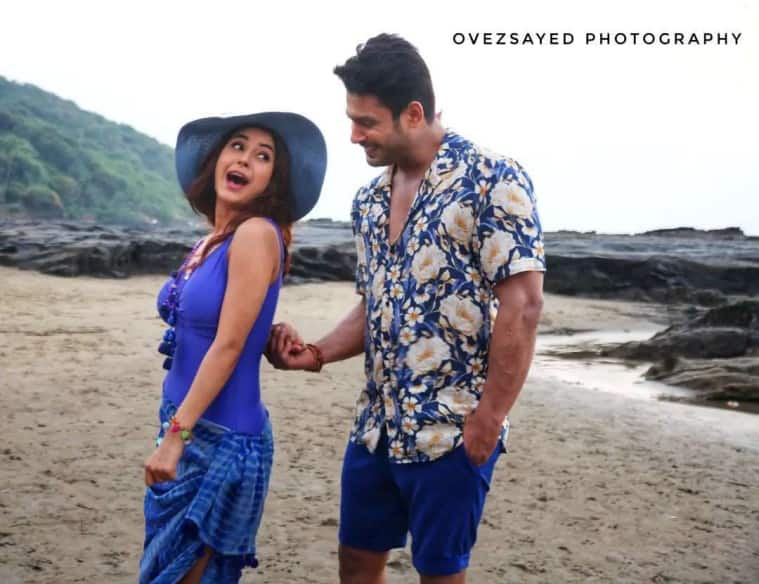 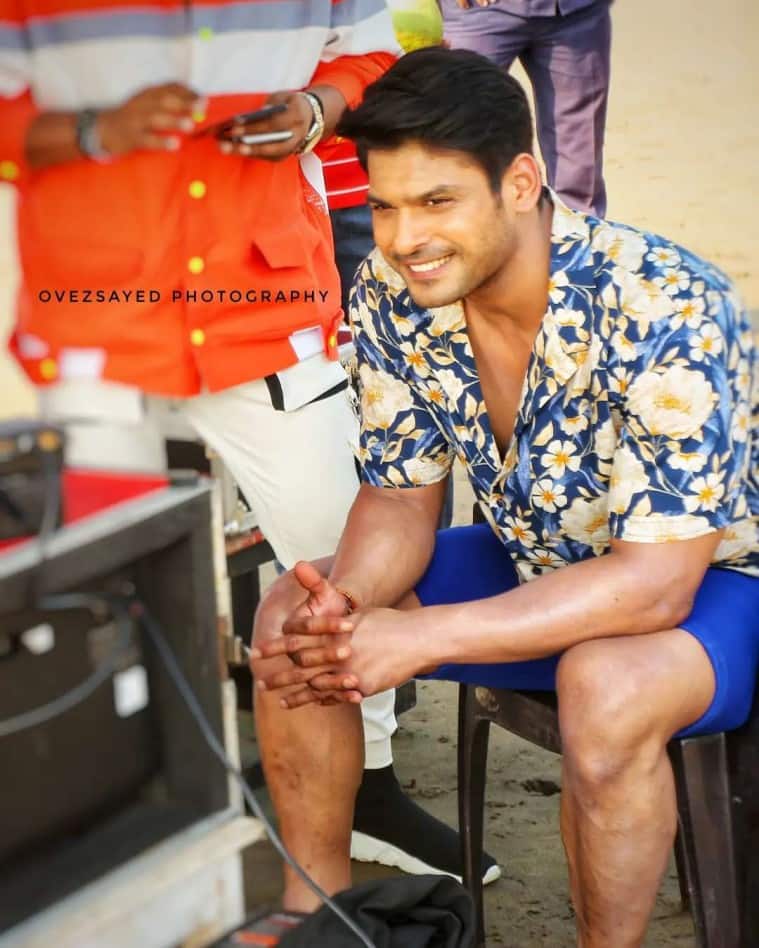 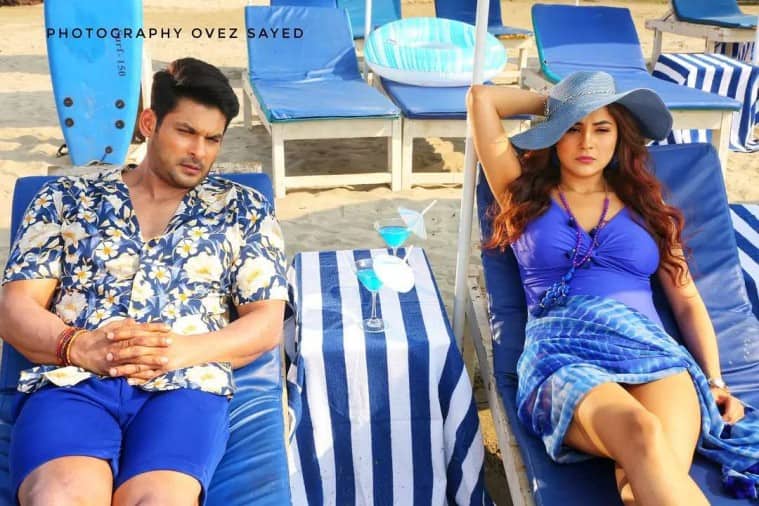 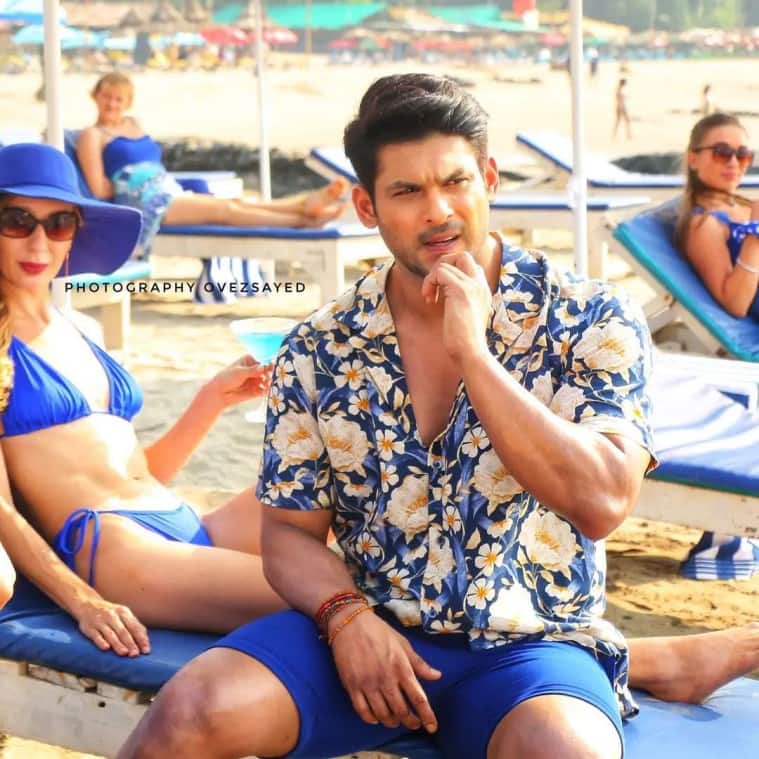 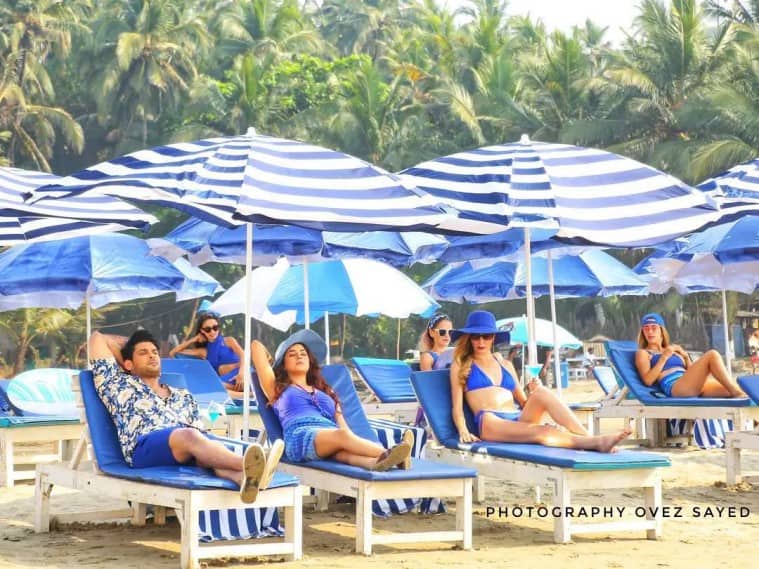 Speaking exclusively to indianexpress.com, the photographer said that he had a wonderful time shooting with Sidharth and Shehnaaz. Mentioning their chemistry, Ovez said that he has a few more pictures which he intends to share soon.

“It was a one-day shoot in Goa and we had so much fun. It was always a pleasure to work with such talented people. I really miss Sidharth. I decided to share these photos only for his fans,” he added.

Everyone meeting Sidharth Shukla’s family, especially his mother, has lauded their strength and how they are keeping a brave front. Shehnaaz Gill has been left heartbroken by his sudden death, as per reports.

His family issued their first statement on September 6. While thanking fans for their unconditional love, they also requested privacy for the family. “Heartfelt gratitude to everyone who has been a part of Sidharth’s journey and showered him with unconditional love. It definitely doesn’t end here as he now resides in our hearts forever! Sidharth valued his privacy, hence we request you to allow our family the privacy to grieve (sic),” the statement read.